In addition to regulating how CO2 is stored and transported, governments increasingly provide incentives to accelerate adoption of carbon capture and storage

This report looks at where we are in the journey toward implementing carbon capture and storage (CCS) technologies, with a focus on how laws and regulations in the US and Australia affect CCS adoption. We see two main ways that authorities will shape the CCS landscape, often acting as catalysts to speed implementation.

Our objective is to help companies understand the CCS landscape so they can pursue the best possible course to meet climate change mitigation goals and finance and properly structure CCS projects. To that end, this report has a section on US incentives for CCS, which zooms in on the 45Q tax credit, and a section on federal environmental and other protections in the US. The report has a section on Australian regulations affecting CCS, which covers CCS-specific rules and relevant environmental and other protections in the country. And it includes a brief section on the outlook for CCS M&A, which we believe will accelerate in coming years.

CCS by the numbers 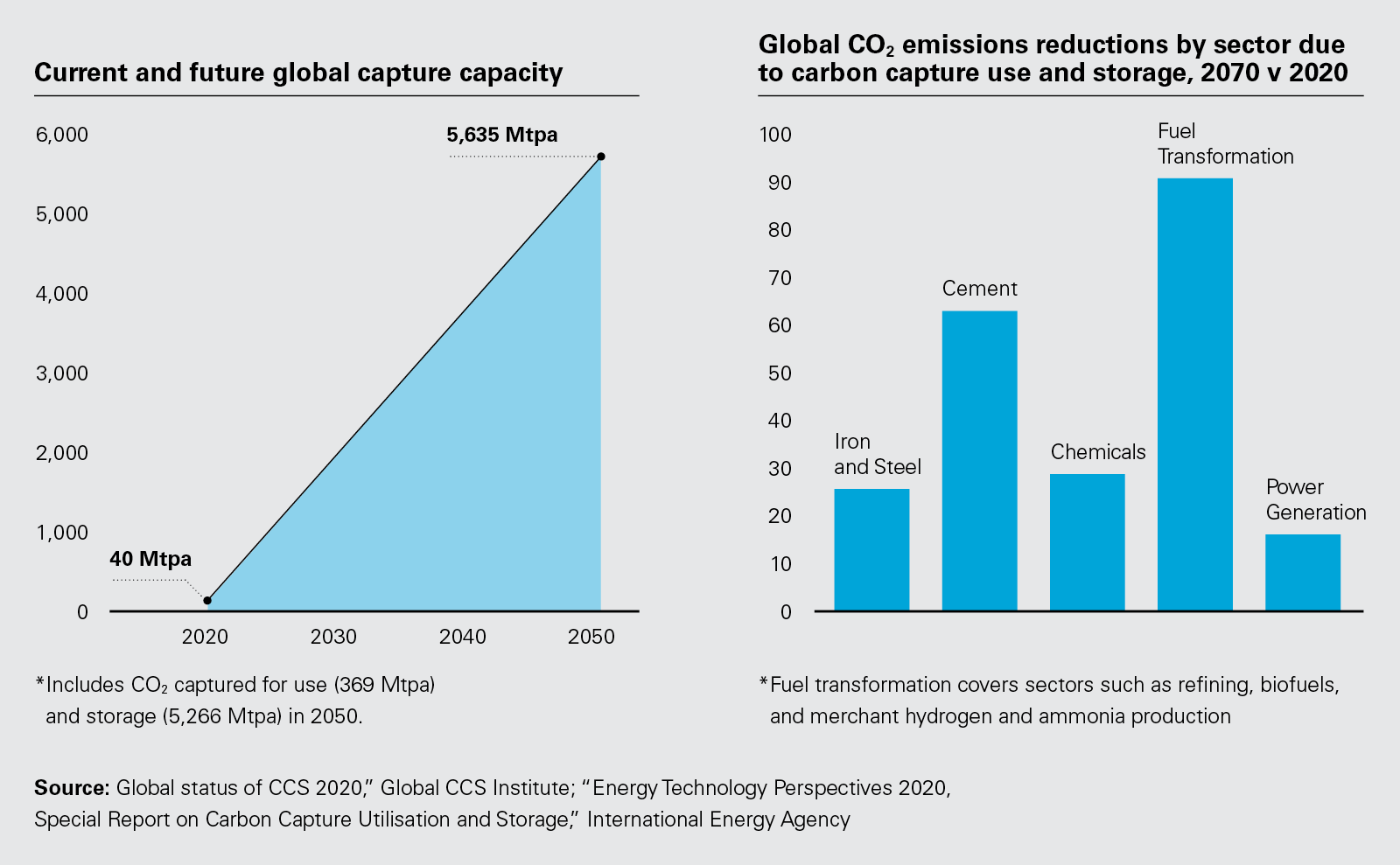 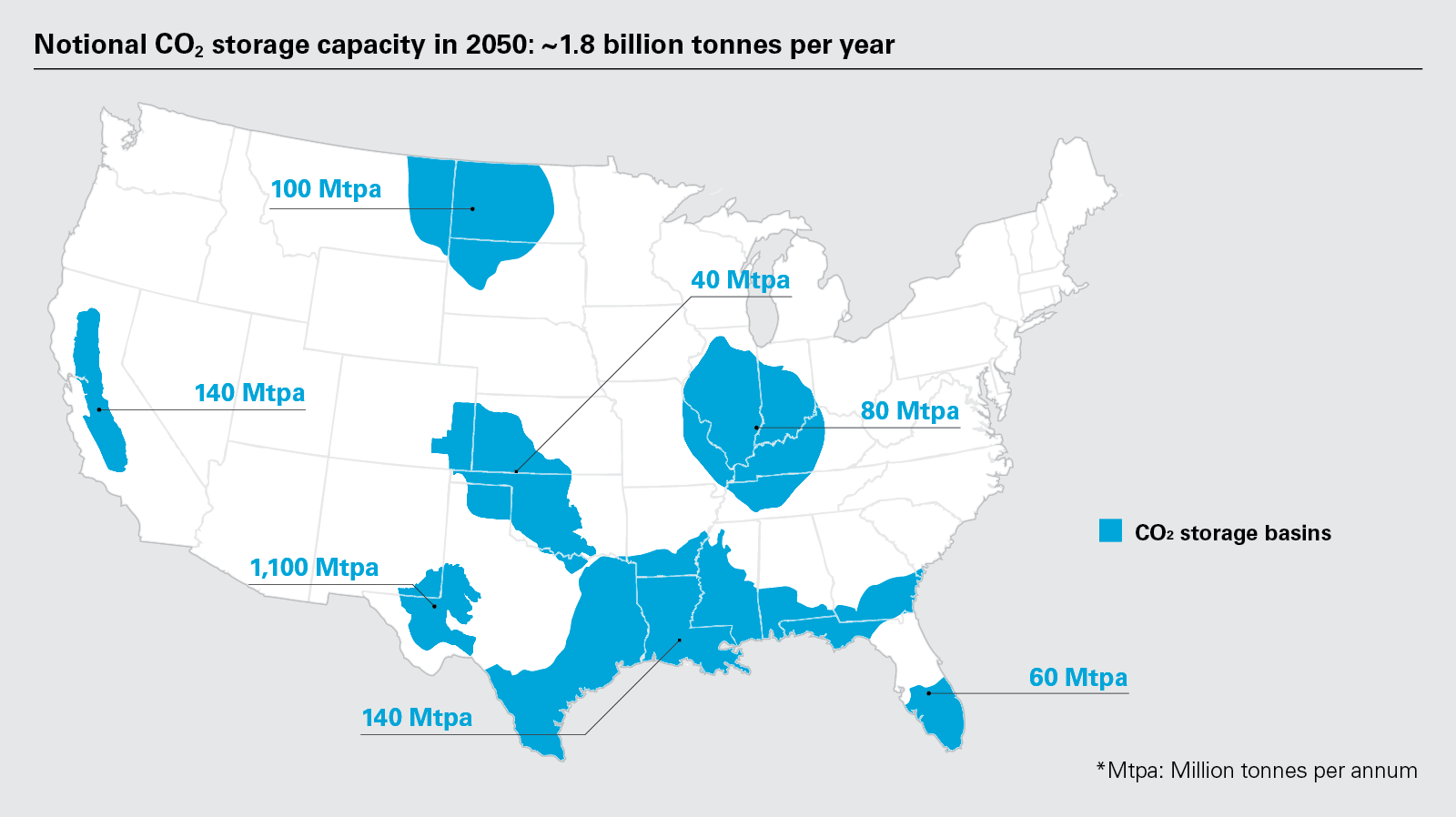 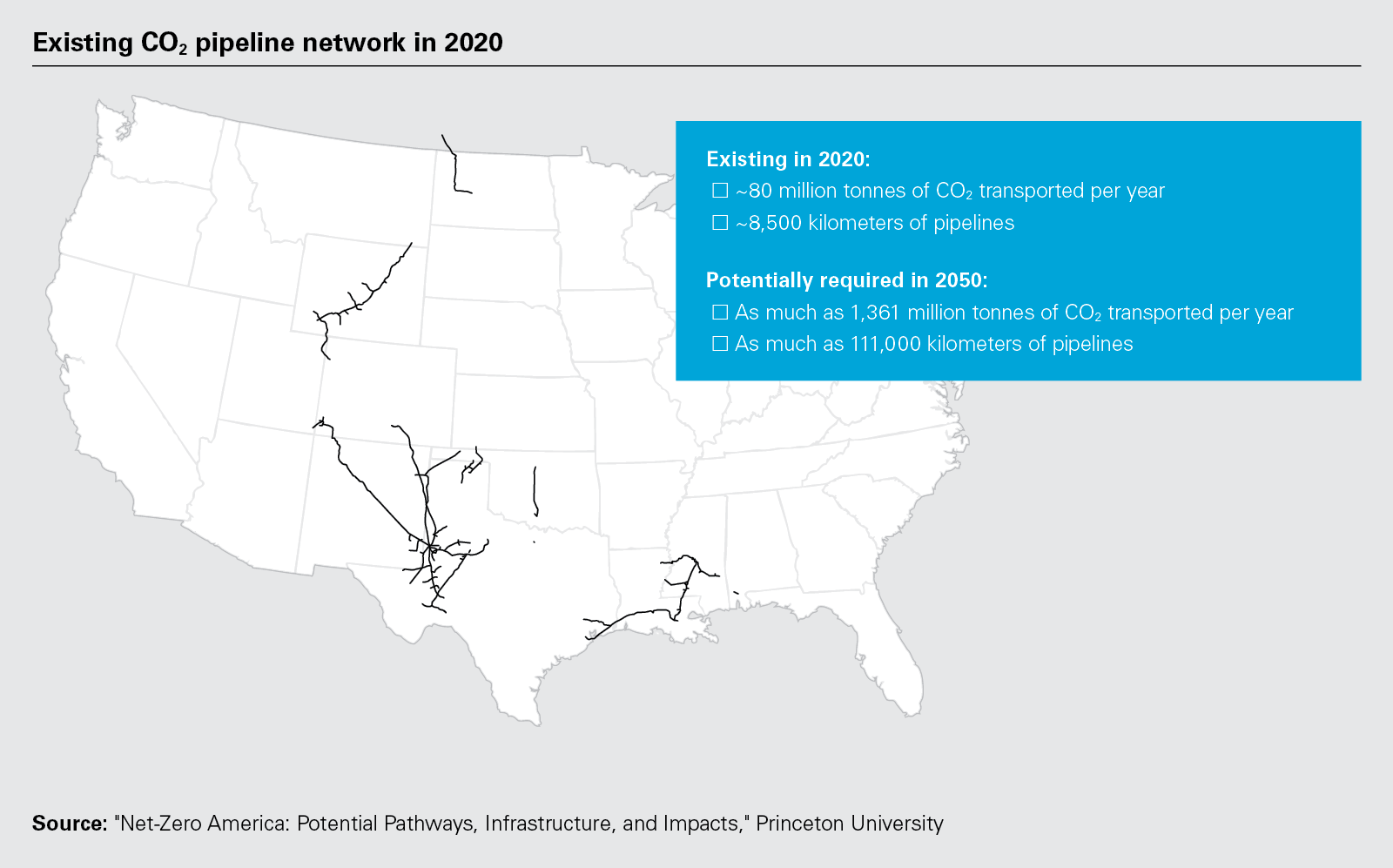 US tax credit encourages investment in carbon capture and storage

Our overview of the Section 45Q tax credit helps investors understand how they may receive incentives to capture, store and use carbon dioxide and carbon oxide

How US environmental laws and regulations affect carbon capture and storage

Although there are no CCS-specific federal environmental laws or regulations, the federal government has significant influence on how CCS is implemented in the US

Carbon capture and storage (CCS) M&A is still in a nascent stage in the US, as it is globally. Though interest in CCS is rising rapidly, there were only 14 commercial CCS facilities in operation in the US and 19 in construction or development in 2020, according to the Global CCS Institute.

Moreover, demand for CCS declined due to the economic downturn as falling demand for oil & gas caused a drop in the use of captured carbon dioxide for enhanced oil recovery (EOR). For example, Petra Nova, a large CCS facility in Texas that supplied carbon dioxide for EOR, was mothballed in 2020 due to waning demand. The decline in demand obviously affects the outlook for CCS M&A in the short term.

But in the longer term, a number of trends are likely to accelerate adoption of CCS, which would generate more investment in the space. Governments around the world are taking steps to deliver on commitments to reduce greenhouse gas (GHG) emissions, with some pledging to become "net zero" by mid-century. If the US takes a more aggressive approach to reducing GHG emissions, demand for CCS would likely rise—especially if it were to set net-zero targets, which would almost certainly require expansion of CCS capacity.

Some companies in carbon-intensive industries are already pledging to become net-zero by 2050—including power generators, oil majors, mining and materials companies and airlines—many of which will need to implement CCS strategies to meet their goals.

Government support is also an important factor driving CCS adoption and investment. The federal tax credit detailed in Section 45Q of the US Internal Revenue Code provides incentives to companies to implement CCS strategies. Recent guidance from the Internal Revenue Service enhanced understanding of the 45Q tax credit, which should increase confidence among investors and boost CCS adoption. (For details on the 45Q tax credit, see the article "US tax credit encourages investment in carbon capture and storage" in this report.) Moreover, increasing opportunities for public-private partnerships with the US Department of Energy make it easier for companies to finance CCS project development, which could accelerate equity fundraising and co-investment.

Recent investments in CCS in the US have mostly fallen into one of two categories: large co-investments in development-stage projects and small investments in early-stage companies developing carbon capture technologies. Two projects are illustrative.

In 2020, OGCI Climate Investments and Starwood Energy announced that they would co-invest in the development of a large carbon capture project at a gas-fired power plant. The project is expected to use commercially available technology to capture approximately 90 percent of the carbon dioxide emissions from the plant, which would be used in EOR or sequestered in an existing oil field. Construction is expected to start in 2021, and the project will reportedly be eligible for 45Q tax credits.

Enchant Energy is currently seeking equity partners for a US$1.3 billion project that would enable it to reopen its San Juan coal-fired power plant with carbon capture technology in 2023. Enchant purchased the 46-year-old 847-megawatt plant from a group of investors in 2019 with the CCS project in mind. Enchant expects to earn roughly 40 percent of its revenues from the sale of electricity, 40 percent from 45Q tax credits and 20 percent from the sale of carbon dioxide to oil & gas producers. Enchant remains optimistic about the project despite questions about its viability in light of the Petra Nova closure—particularly because it expects the 45Q tax credit to buttress the project's economics.

In the longer term, the outlook for CCS M&A is promising. Even in the face of short-term headwinds, deals continue to happen. Current trends are likely to drive demand for CCS, which will bring more investors to the table in search of deals.