Global law firm White & Case LLP has advised Termocandelaria Power Ltd. (TPL), the fifth largest electric power generation company in Colombia, and the largest non-hydro generator in the country, in connection with the development and financing of the conversion of its power plant located in Cartagena, Colombia from simple to nominal 566 megawatt net combined-cycle.

The Firm advised TPL in respect of the engineering, procurement, and construction arrangements (EPC) for the conversion as well as the upgrade and long-term service arrangements for the existing gas turbines. The gas turbines will be upgraded to the latest Mitsubishi F4 technology and will undergo a full overhaul with replacement of fundamental parts, including a steam combined-cycle turbine. This is expected to result in higher efficiency output and reliability of the plant's units.

White & Case also advised TPL with respect to the financing of the project, which included a bridge loan facility provided by Scotiabank Colpatria and J.P. Morgan and a reopening under Rule 144A/Regulation S of TPL's 7.875% Senior Unsecured Notes due 2029. The notes were guaranteed by Termocandelaria S.C.A. E.S.P., Energy Projects Leasing Co., LLC, Los Amigos Leasing Company Ltd. and Termobarranquilla S.A. E.S.P. (the latter on a limited basis).

Termocandelaria's power plant expansion will significantly increase efficient power available to Colombia's Caribbean coast, while contributing to the economic growth and development of the region and the country's strategic plan to realign its generation base, which is heavily dependent on hydro power. 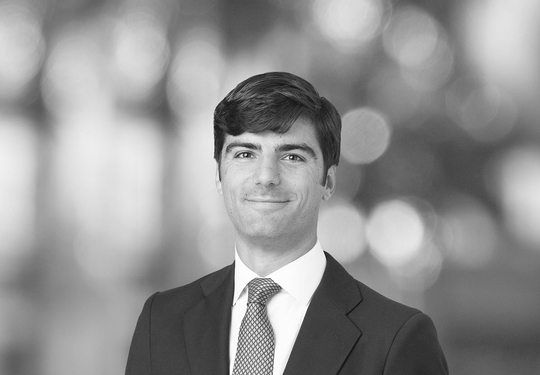