"We have advised on a remarkable event for the Republic of Kazakhstan and a new stage in the development of Kazakh national companies," said Astana-based White & case partner Pavel Kornilov, who co-led the Firm's deal team. "As the first IPO on the AIX, our advice included amending existing Kazakhstan legislation to allow the listing of shares in Kazakhstani companies on AIX, and developing the local offering and settlement structure alongside the local broker."

With approximately 20 percent of total global uranium primary production in 2017, Kazatomprom is the world's largest producer of uranium. Its float is the first dual-listed IPO on the LSE and AIX, and the first Kazakhstani privatization by way of an international IPO under the Kazakhstan Privatization Programme 2016-2020. 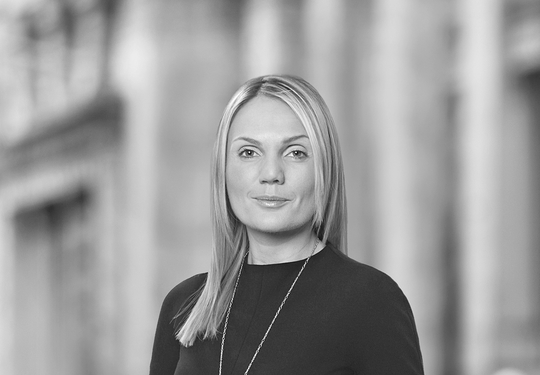 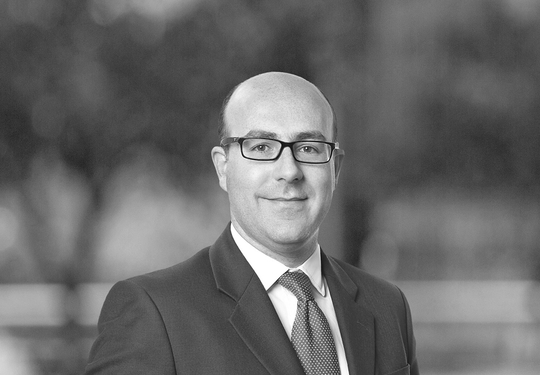 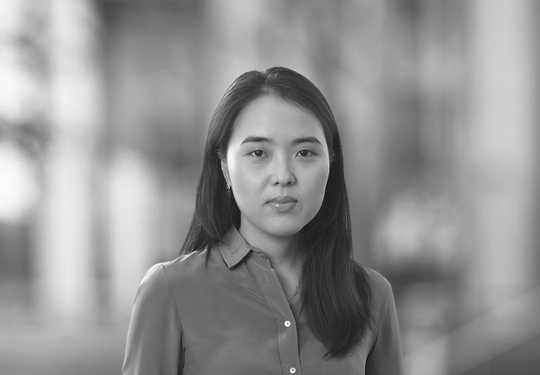 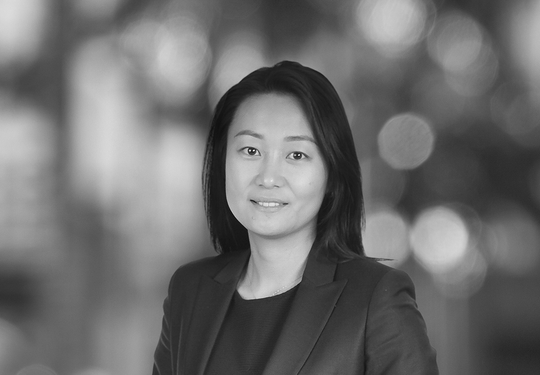