Verdane, which has been investing in the recommerce platform since 2018, has acquired the momox shares from Acton Capital and is now holding 85 percent. momox grew its sales by 61 percent during 2019. The parties agreed not to disclose the volume and details of the transaction.

momox is a leading European online platform for used books, CDs, DVDs, computer/video games and clothing. Founded in 2004, the company now employs more than 1,900 people in six locations. momox is the world's biggest vendor of used goods on amazon and the number three on eBay. 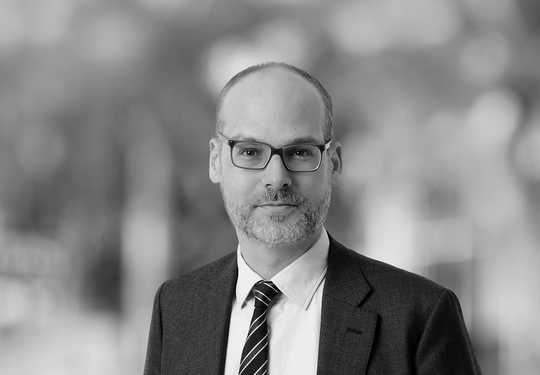 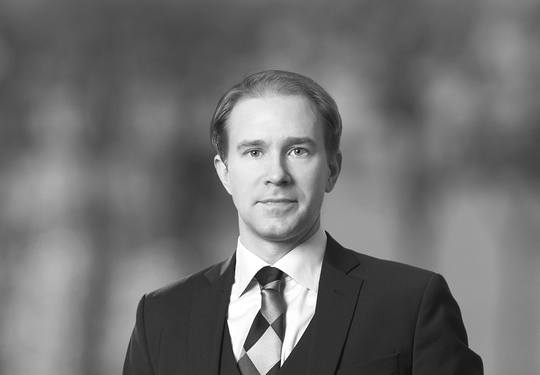 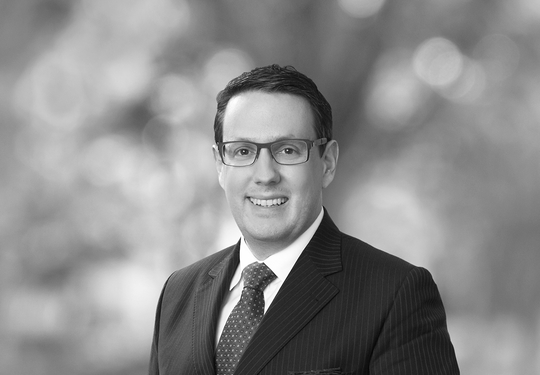 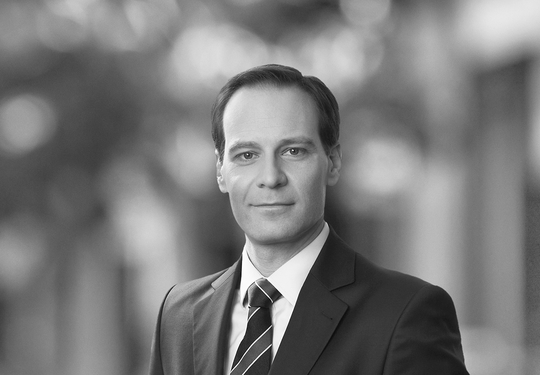 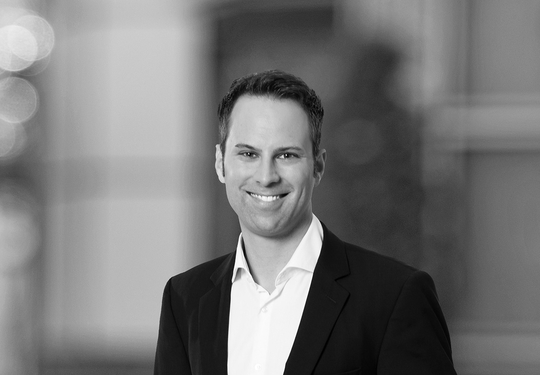 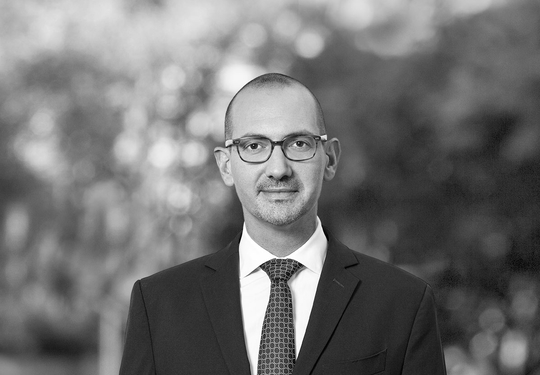 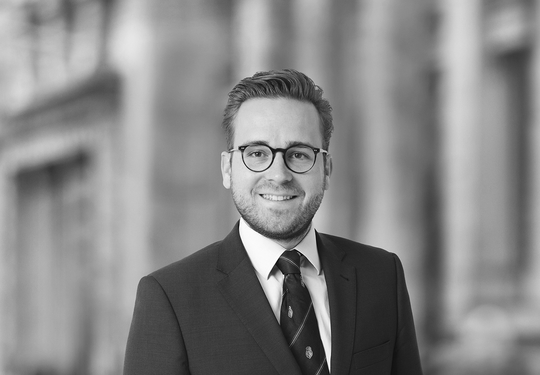