In the Media
Global Arbitration Review

As reported on three different occasions by Global Arbitration Review, White & Case obtained three unanimous rulings in a Bolivia dispute for client Jindal Steel Bolivia, part of the Jindal Steel & Power group of India, including an International Chamber of Commerce (ICC) award of more than US$22.5 million, while a second arbitration for tens of millions of dollars over the same investment continues.

The award permits Jindal to recover US$18 million in bank guarantees plus interest illegally cashed in 2010 by its Bolivian state joint venture partner in the El Mutún iron ore project. The 40 billion-ton project is located in eastern Bolivia near its borders with Brazil and Paraguay. Jindal entered into the joint venture to develop the project with Bolivia and two Bolivian state entries.

The company filed for arbitration after agreeing with the Bolivian government that the dispute over the cashing of the bank guarantees could be heard while the contract partners continued trying to develop the project. The project contract was ultimately terminated in 2012.

Following previous hearings in Miami and Buenos Aires, the ICC tribunal found that there was "more than sufficient evidence" that the state entity failed to comply with its contractual obligations to deliver the lands, which in turn suspended Jindal's own obligations under the contact. The tribunal also dismissed claims by the Bolivian side that the bank guarantees had not been executed properly, noting that its actions in cashing the guarantees were "lacking legitimate cause or fair motive, characteristic of abuse of right under Bolivian law".

Jindal subsequently obtained two further unanimous rulings of the ICC tribunal dated 12 September 2014 and 7 October 2014 rejecting requests by the Bolivian side to modify and/or annul the award.

Jindal's counsel Jonathan C. Hamilton, head of Latin American arbitration with White & Case, says "Bolivia and its entities have shown a pattern of anti-investor conduct including disregard for the validity of international arbitration, but Jindal as always seeks collaboration and welcomes Bolivia to resolve this matter respectfully, as it has publically signaled a desire to normalize relations with investors."

He adds that the circumstances of the case "reveal there now may be two Americas with regard to arbitration: the many who respect it, and the small minority of states that do not."

"This rift has spread from investment arbitration into commercial arbitration and, left unchecked, is an omen for the progress in Latin American arbitration over the past two decades," Hamilton says. 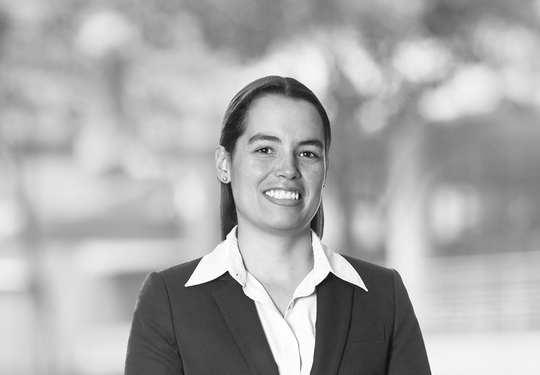