In the Media
Daily Business Review

Following a two-week trial, a Miami jury ordered Dacra Development Corp. – owned by Craig Robins, a well-known developer who is currently involved in the re-development of Miami's Design District – to pay more than $2 million in maintenance fees to Ugo Colombo, a Miami real estate developer, for the costs associated with a $22 million jet they owned together. 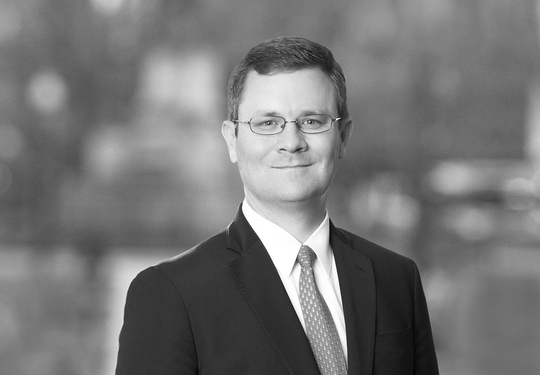 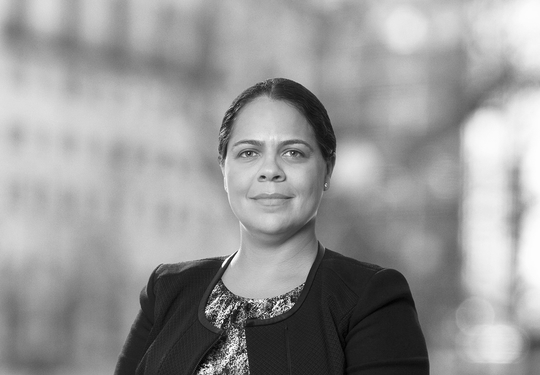