Bestway is a family-owned multinational which includes the UK's second-largest independent wholesale business and both the largest cement manufacturer and second largest private bank in Pakistan. The Co-op Pharmacy chain is the third-largest pharmacy business in the UK, with more than 770 branches nationwide.

London-based White & Case partner Lee Cullinane, Regional Section Head, EMEA Banking, led the legal team which advised the financing banks. He said: "Acquiring the Co-op Pharmacy is the latest move in Bestway's continuing diversification strategy and we were pleased to play a role in ensuring the deal was completed successfully. As well as the Firm's significant strength in advising high yield and US-financed transactions, this deal showcased our ability to support a classic European bank deal."

The transaction involved a pre-closing restructuring, which separated Bestway's UK wholesale business from its non-UK operations and established the Co-op Pharmacy, which was previously an integrated collection of industrial and provident societies and limited liability companies, as a separate business from the Co-operative Group. 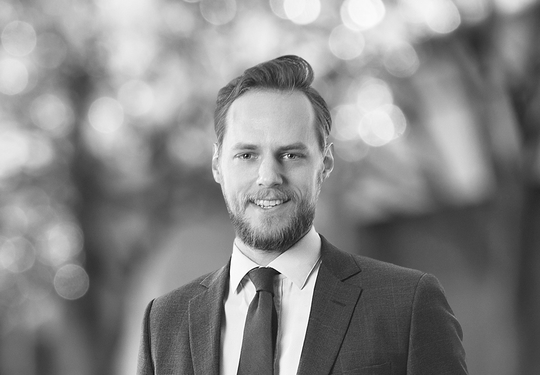