It is the first domestic offering by a Russian issuer in 2014 to date and represents a transaction value of approximately US$469 million.

The deal followed a successful representation to the underwriters by White & Case in February 2013 on Moscow Exchange's US$500 million IPO which, at that time, was the largest domestic initial share offering in Russia and the largest securities exchange IPO.

White & Case advised on four of the top five major Russian company IPOs during 2013 (ALROSA, Moscow Exchange, QIWI and Luxoft) and the Firm's CIS team was ranked number one in 2013 for capital markets by Bloomberg. 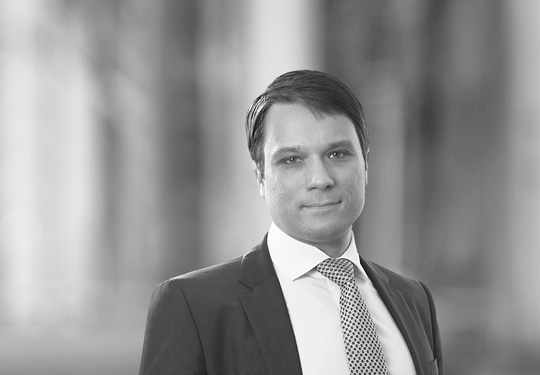 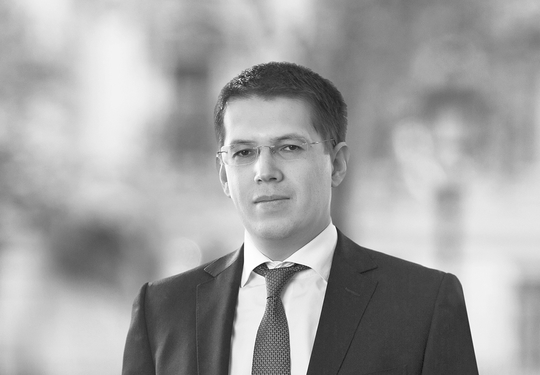 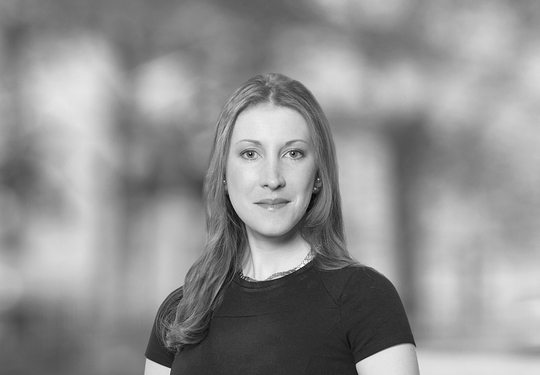 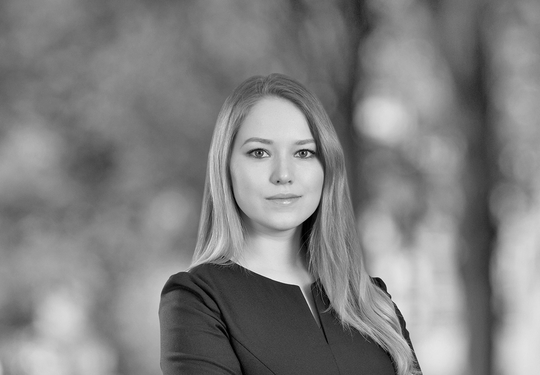