Caroline Sherrell is a partner in the EMEA private equity team in our Global Mergers & Acquisitions Practice. She advises private equity houses, infrastructure funds and other financial sponsor clients on domestic and cross-border acquisitions, disposals, joint ventures, co-investments and restructuring. Caroline has a particular focus on the infrastructure sector.

Columbia Threadneedle Investments and Brittany Ferries on their acquisition of Condor Ferries from Macquarie Infrastructure and Real Assets (MIRA). Condor Ferries is the only operator of freight and passenger ferry services to and from the Channel Islands and the UK / France

Allianz Capital Partners on its co-investment in GasNet, the Czech Republic’s largest gas distribution network business, as part of a consortium of investors led by Macquarie Infrastructure and Real Assets (MIRA)

First State Investments on its disposal of a minority stake in Anglian Water to Infinity Investments S.A., an entity wholly owned by ADIA. Anglian Water is a regulated water and sewerage company, which supplies water and water recycling services to more than six million customers in the UK

IFM Investors on its acquisition of a 40% stake in Mersin International Port from the Akfen Group and associated shareholder arrangements between IFM, Akfen and PSA

Avast Software on its acquisition of Piriform Limited, a developer of PC optimisation software

Arjun Infrastructure Partners on its acquisition of a 45% stake in Appia Group Limited, which owns and operates the Welcome Break motorway services areas in the UK

JPMorgan Asset Management on the consortium arrangements in connection with the acquisition of NorteGas Energía Distribución, a Spanish supplier of natural gas and liquefied propane gas

Infracapital and InfraVia on their acquisition of Gruppo Investimenti Portuali, an Italian container terminals business

Avast Software on its acquisition of AVG Technologies, a developer of business, mobile and PC device security software applications

Arcapita on the sale of Viridian, an all-Ireland integrated energy company, to I Squared Capital

Genessee & Wyoming Inc. on its acquisition of Freightliner, a rail freight provider in the UK, continental Europe, Australia and the Middle East

Antin Infrastructure Partners on its acquisition of Roadchef, an operator of motorway services areas in the UK

Permira on its sale of All3Media, the UK's largest group of independent TV production companies, to Discovery Communications and Liberty Global

Partners Group on its acquisition of a 30% stake in Enerya, a leading Turkish natural gas company

Babcock International Group plc on its acquisition of Avincis, a leading provider of helicopter and fixed wing services in mission critical operations, from Investindustrial and Kohlberg Kravis Roberts & Co

The Carlyle Group on its investment (through the Carlyle International Energy Partners) in Discover Exploration, a geology-led oil and gas exploration company

Global Infrastructure Partners and Fluxys G on their bid to acquire Net4Gas, the gas transmission operator in the Czech Republic, from RWE AG

Mitsubishi on its acquisition of a 50% stake in the UK offshore transmission operators for the Walney I, Walney II and Sheringham Shoal windfarms

The Carlyle Group on its sale of cash management business, Talaris, to Glory Limited

The Carlyle Group on its acquisition of RAC Limited, the UK's second largest roadside assistance provider, from Aviva plc

a consortium of infrastructure investors (3i Infrastructure, Infracapital and Universities Superannuation Scheme) on its bid to acquire Edinburgh Airport from BAA

a consortium of infrastructure investors (3i Infrastructure, Morgan Stanley Infrastructure Partners and ADIA) on its bid to acquire HS1 Limited, the owner of the concession for the high speed rail link between St Pancras international station and the Channel tunnel, from the UK Government 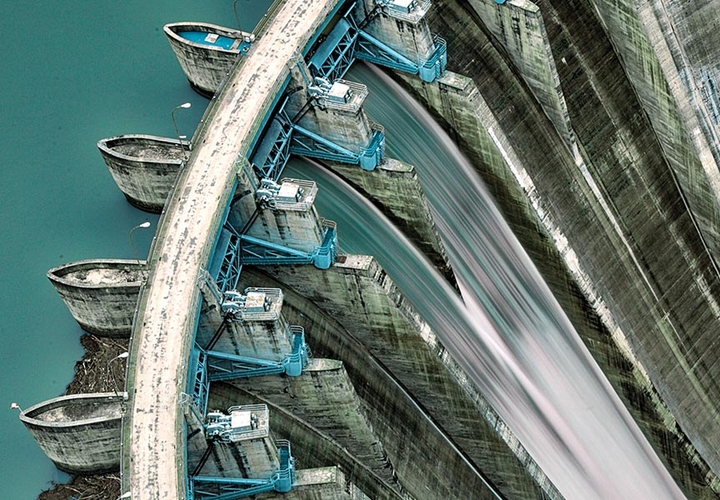 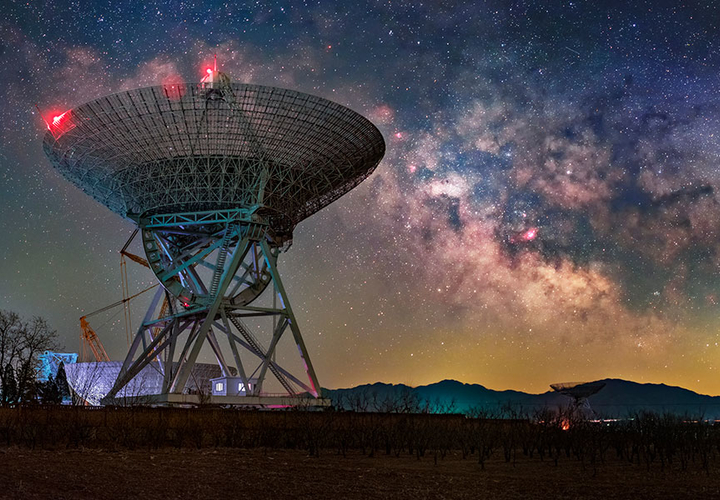 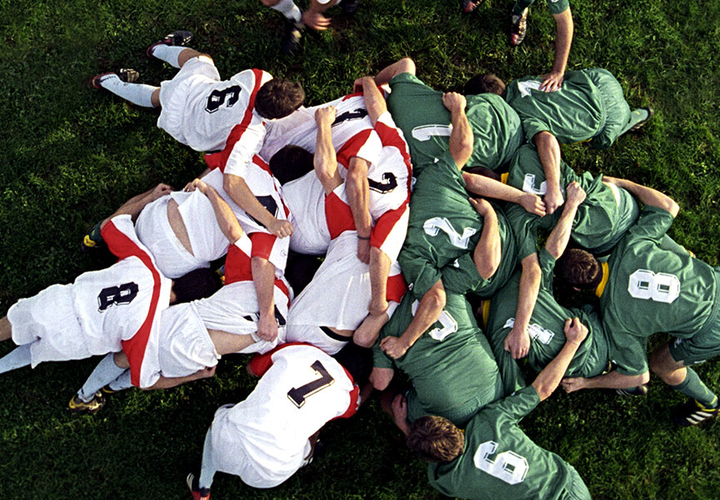 Troubled Waters of the UK's Labour Platform: Can Investment Protection and Arbitration be a Lifeline? 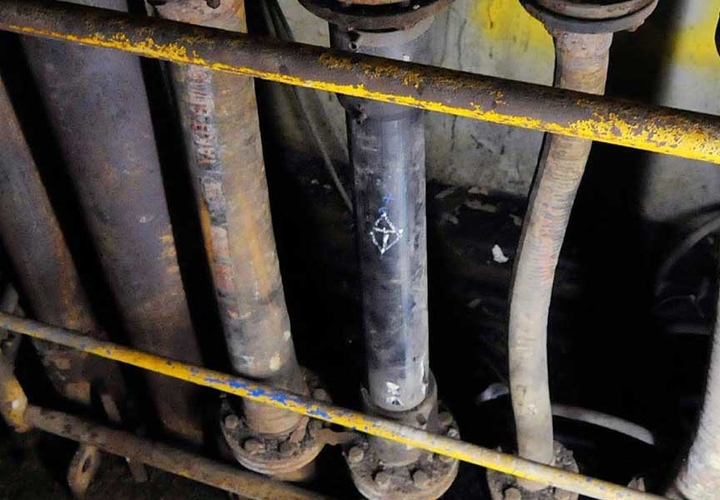 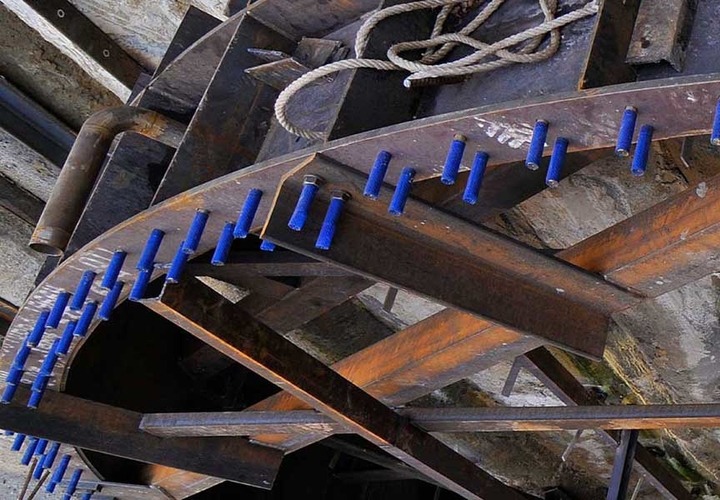 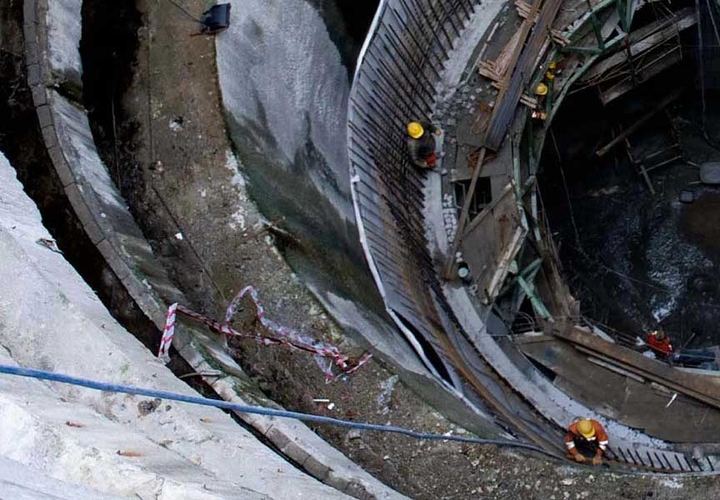 The shift to non-core infrastructure-who’s investing where? 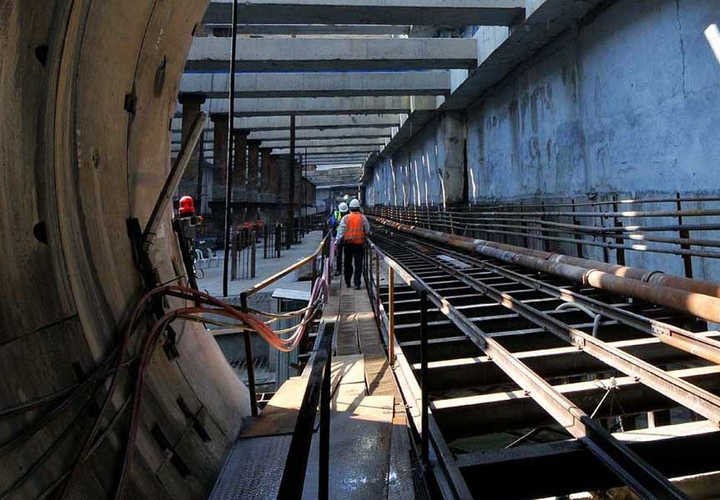 Infrastructure M&A: Journey to the non-core
view all

Sandra Rafferty Joins White & Case as a Partner in London