Kamran is a partner in the Energy, Infrastructure and Project Finance Group in London.

Kamran has extensive experience acting for the full spectrum of market participants, including banks, multi-laterals, investors, sponsors and project companies, on greenfield and brownfield transactions covering a wide range of infrastructure sectors and financing techniques including bank debt, project bonds and multi-source financings. Kamran also regularly advises on the development and financing of projects in the energy sector including conventional and renewable power, as well as, commodities based ﬁnancings (including reserve based lending).

Brebemi Toll Road Bank / Bond Refinancing
Representation of Brebemi, project company of the Italian toll road which runs from Brescia to Milan, on its €2 billion combined bank and bond refinancing arranged by JP Morgan, Banca IMI and others. The refinancing consisted of four series of senior project bonds, a junior bond issuance and approximately €307 million in senior credit facilities.

A7 Project Bond
Advised the joint lead arrangers, lenders and institutional investors on the financing of the extension and operation of the A7 federal highway between Hamburg and Bordesholm. The largest PPP project ever launched in Germany, with construction costs of approximately €600 million, it was awarded by the federal state to the consortium of Hochtief, institutional investor Dutch Infrastructure Fund and Kemna. This was the first PPP project in the German market to be financed by project bonds with EIB project bond credit enhancement and a bank facility. It was also the first bank–bond financing using EIB's project bond credit enhancement.

Solör Bioenergi senior and holdco refinancing
Advising Solör Bioenergi Holding AB, a Swedish biomass generation and heat distribution business in relation to a senior secured bank financing with a bank syndicate comprising European and Nordic banks as well as an agreement for a structurally subordinated holdco financing provided by an Australian infrastructure fund.

Gebze CCGT Power Project
Advising the senior lenders in connection with the financing and subsequent refinancing (including a holdco loan) to the Gezbe CCGT power project in Turkey.

Eleclink Interconnector Project
Advising Eleclink, the project company in connection with the proposed 1000 MW DC power interconnector between the UK and France, which will run through the Channel Tunnel.

Reserve Based Lending
Advised lenders and borrowers in connection with reserve based financing transactions (including restructurings of the same) in a number of emerging market jurisdictions including Egypt, Nigeria and Pakistan. 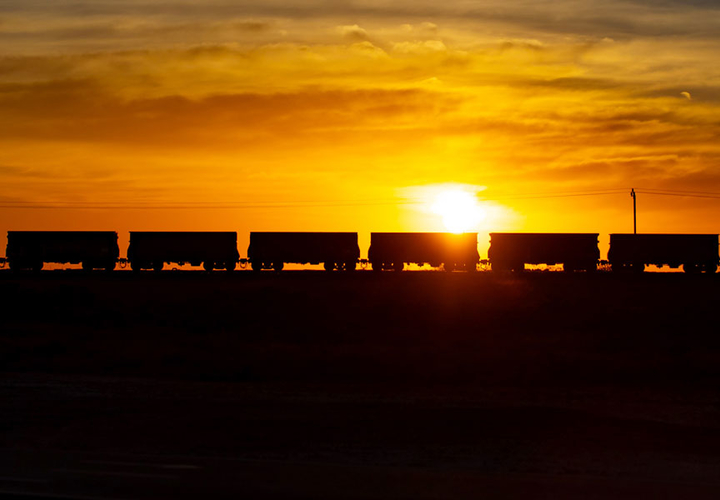 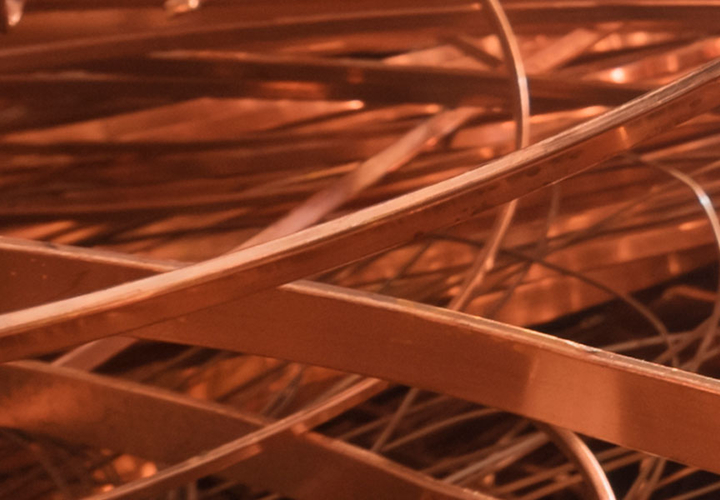 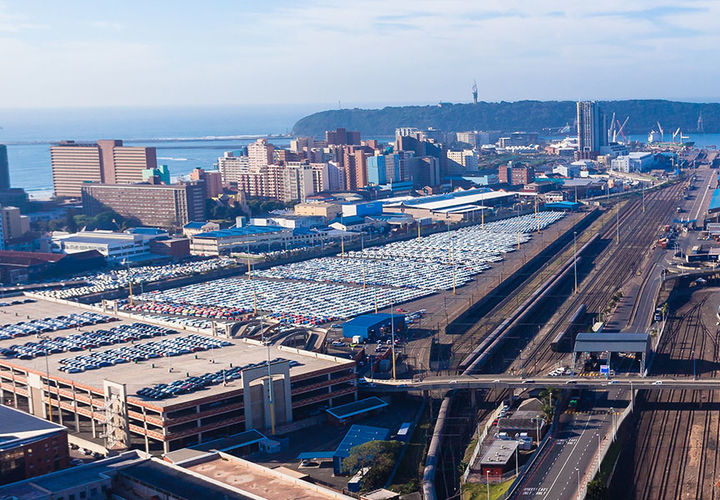 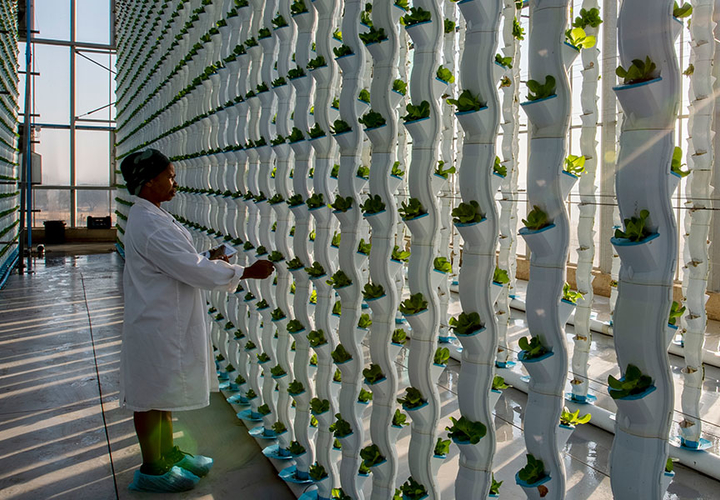 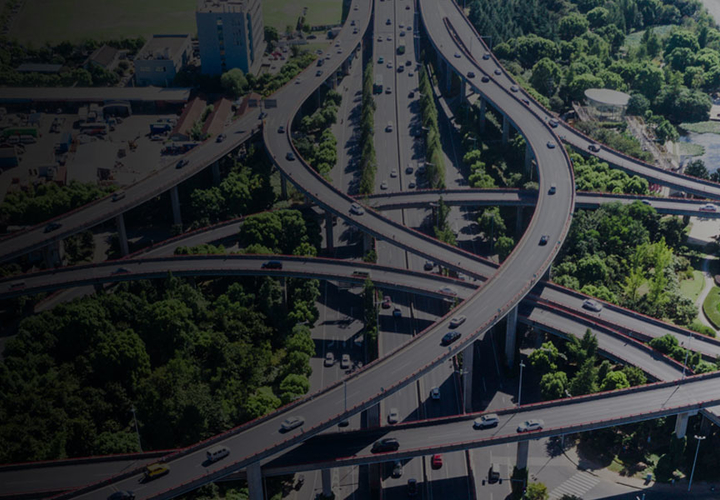 Virtuous cycle: Creativity and innovation in infrastructure finance
view all