Rob Bennett's practice focuses on financial restructurings, international leveraged acquisition finance and general bank lending. Rob has worked on an impressive list of transactions both in Europe and the United States and has been recognised in a number of professional publications as a leading lawyer and as a rising star.

Rob transferred from White & Case's London team to the New York office in 2017. Since transferring to New York, Rob has advised on a number of key transactions including the restructuring of offshore oil drilling company Seadrill Limited, the financing of the distressed acquisition of Australian fintech business Sargon Capital, and the refinancing of senior facilities in connection with the sale of UP Offshore, as well as the provision of new unsecured and secured facilities to Urban One.

Notable transactions on which Rob advised prior to making the transition to New York include former Icelandic bank Kaupthing's successful composition with unsecured creditors, the restructuring of Danish oil tanker group TORM, the proposed capital and financial restructuring of Afren plc and the refinancing of Racing Post.

An eclectic range of clients from a variety of industry sectors have benefited from Rob's knowledge and experience, including Credit Suisse, Jefferies and RBS, the coordinating committee on the original 2012 restructuring of TORM, Doughty Hanson & Co, Lamda Partners and Three Delta LLP.

Having received a legal education in both the UK and Germany, and having qualified both as an English solicitor and as a New York attorney, Rob is comfortable with working and thinking across borders, which is vital in the international world of bank finance. In a relatively short space of time, he has established himself as a reliable fixer with an ability to stick with a deal from start to finish.

Rob is also an active participant in discussions surrounding the latest developments in international bankruptcy, restructuring and banking law, and has written on finance-related matters for a range of publications.

Financing of distressed acquisition of Sargon Capital, 2020
Represented a US-based bid financier in connection with the distressed acquisition of Australian fintech business, Sargon Capital, a provider of corporate trustee, custodian and superannuation (i.e. pension fund) services, with a focus on building innovative technology-based financial infrastructure in this sector.

Refinancing of General Ore, 2019
Represented senior lenders in the restructuring and refinancing of a US$805m revolving credit facility to dry-bulk and gas shipping company General Ore.

Restructuring of offshore oil drilling company Seadrill, 2018
Rob advised the coordinating committee of facility agents and export credit agencies representing holders of more than US$7.4 billion of senior secured indebtedness across 13 credit facilities in the restructuring of the liabilities and obligations of Seadrill Limited.

Proposed restructuring of Afren plc, 2015
Rob advised Afren plc, a UK listed company with oil & gas assets in Africa on its proposed capital and financial restructuring. Prior to entering into administration in July 2015, the Afren transaction was expected to be the largest ever restructuring in the oil & gas sector.

DX's IPO and admission to AIM, 2014
Rob advised DX (Group) plc, a leading independent logistics operator in the UK and the Republic of Ireland, in connection with the establishment of new debt facilities following the successful pricing of its initial public offering and admission to the AIM market of the London Stock Exchange.

Mid Europa Partners' sale of T-Mobile Czech Republic to Deutsche Telekom, 2014
Rob advised Falcon Group (a consortium of investors 75 per cent. controlled by funds managed or advised by Mid Europa Partners, the leading buyout investor, which focuses on Central & Eastern Europe and Turkey) on the financing aspects of the €828 million sale of its entire stake in T-Mobile Czech Republic a.s. to Deutsche Telekom AG.

Credit Suisse, Jefferies and RBS, 2014
Rob advised Credit Suisse, Jefferies and RBS as arrangers with respect to term and revolving facilities of up to €305 million in connection with the acquisition by CVC of a controlling stake in Skrill, one of Europe's largest online payments systems and among the world's largest independent digital wallet providers with over 35 million account holders.

Rob has spoken at a number of events, including co-hosting a seminar with Moscow partner Natalia Nikitina on the the role of unitranche and mezzanine finance at the LMA's Moscow Training Day on 14 April 2016 and, together with London partners John Cunningham and Dipen Sabharwal, delivering a presentation on commercial law at the Bright Network Festival on 15 September 2015.

Problems of interpretation in dealing with audit qualifications, JIBFL

Name Your Terms: How term sheets have changed as banks fight for private equity mandates, IFLR 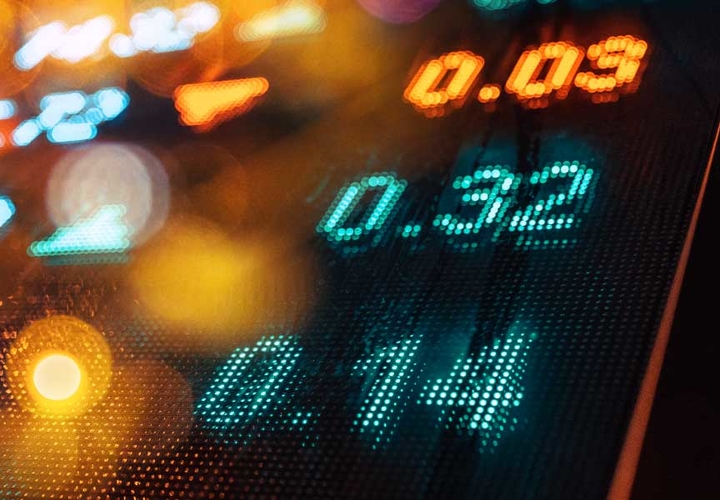 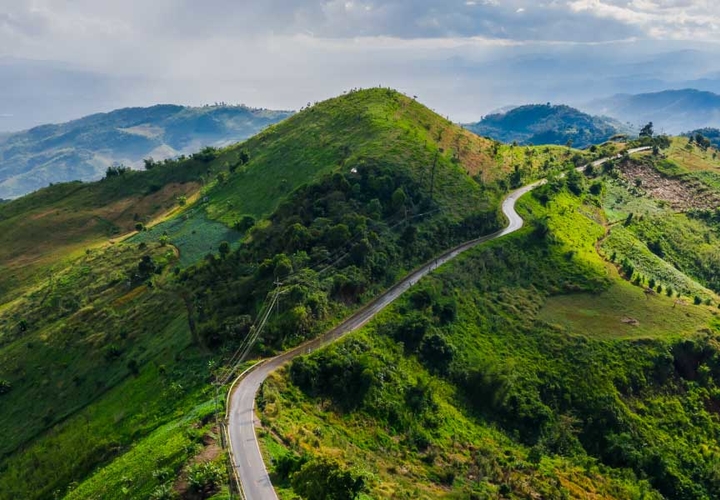 US leveraged finance: The road ahead
view all