He is consistently recognized by Legal 500 as "leading individual" for the Private Equity practice, and is described by clients as "inspiring trust and from a technical standpoint, being very on the ball and very knowledgeable"(Chambers, 2020).

Thierry has also developed an enviable professional reputation outside his everyday practice, being acknowledged as one of Belgium's foremost insolvency lawyers. His clients include companies facing insolvency, as well as companies interested in purchasing assets from insolvency debtors. With extensive experience of working with overseas counsel and coordinating advice across different territories, Thierry has been noted for his leadership role in significant cross-border and multijurisdictional restructurings and is consistently recognized by Chambers and Legal 500 as being a "leading individual" for the practice of Insolvency and Restructuring.

In 2008, he was appointed by the Belgian Minister of Justice to a commission of seven experts, responsible for drafting the insolvency law. In 2020, in response to the crisis due to COVID-19, the Belgian federal government appointed him as special advisor to work on editing the law on insolvency and enforcement proceedings, in order to help enterprises in financial distress navigate the crisis.

Thierry is also a member of the Belgian arbitration and mediation center CEPANI, an independent facility composed of business leaders, academics, corporate legal experts and lawyers. In 2007, Thierry was appointed as a member of the European Law Alumni Advisory Board of the Georgetown University Law Center.

Cobepa, 2005-2019
Thierry has been assisting Cobepa, a privately-held investment company, for more than 15 years on numerous transactions across the globe, especially in connection with its acquisitions (such as Socotec, BALX Holdings, Babilou, EnoPlastic, Carmeuse, etc.).

Bank Degroof, 2015
Thierry was lead counsel to Bank Degroof on its merger with Petercam, forming the largest independent private bank in the Benelux.

Hamon, 2014
Thierry advised Hamon SA, a leading player in the engineering and contracting of cooling systems, process heat exchangers, air pollution control (APC) systems and chimneys (listed on NYSE Euronext Brussels), in a transaction which involved both the restructuring of its €375 million senior facilities and a debut €55 million 5.5 percent bonds, guaranteed by several of its subsidiaries in Belgium, France, Germany, the UK, the US and Hong Kong.

Major Win for Bank Indonesia, 2014-2019
Thierry represented Bank Indonesia (BI), the Indonesian central bank, in a major dispute with the trustees of its former Dutch subsidiary Indover. A judgment by the District Court of Amsterdam rejected all claims brought against BI and validated its claim of €43 million claim against the bankruptcy estate. Indover was one of the banks that did not survive the 2008 credit crunch and declared bankrupt. Its trustees had held BI liable for the entire deficit in the bankruptcy, but the court found that BI had provided substantial financial assistance to Indover, and was under no obligation to fully cover its subsidiary's debts.

MEDICA's Acquisition of SLG, 2013
Thierry led the cross-border and cross-practices team that advised French-listed company MEDICA, a leading provider of long- and short-term dependency care, on the 100 percent capital acquisition of Senior Living Group, a provider of long-term care in Belgium. Following the acquisition, the network operated by MEDICA comprised more than 22,500 beds, a third of which are outside France.

Entry into force of the prohibition of unfair terms in B2B contracts: are you ready? 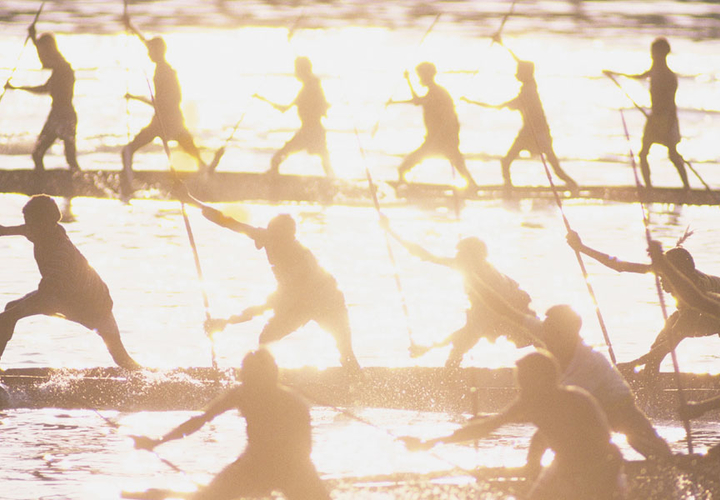 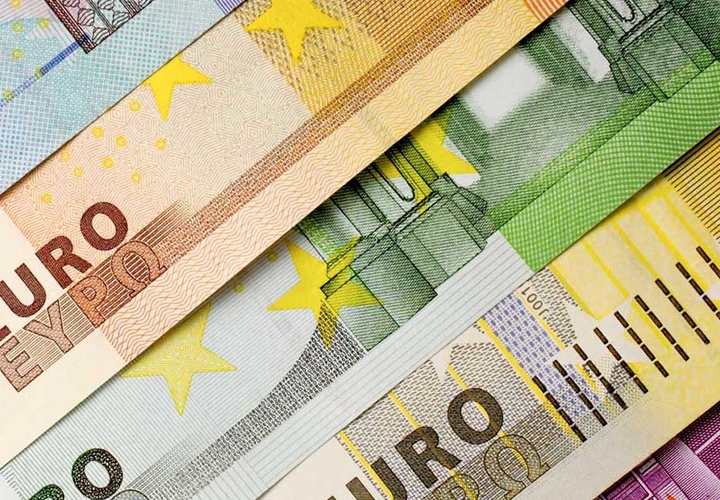 Belgian Code on Companies and Associations

Sandra Rafferty Joins White & Case as a Partner in London