This autumn, European competition authorities are likely to resume dawn raids of companies suspected of competition law infringements. This will aim to clear a backlog of planned inspections that has built up since the start of the pandemic resulting from organizational difficulties due to COVID-19 travel and social distancing restrictions. Companies should ensure that their dawn raid procedures are updated, and in particular have been adapted to address the changes in dawn raid practice following the COVID-19 pandemic and the new reality of employees working from home.

Dawn raids are unannounced inspections to investigate suspected infringements of competition law. Dawn raids are possible at both business and domestic premises (with an appropriate court warrant). The authorities generally conduct dawn raids with a large number of inspectors from the European Commission and/or national competition authority, often at several company locations at the same time. With the exception of legally privileged documents, the inspectors are empowered to review all documents on (and accessible from) the company premises that fall within the scope of the investigation. This review can cover confidential paper files, personal notebooks or diaries of company personnel, as well as physical and electronic logs (including mobile phones, or encrypted electronic data on a drive or data stored on a cloud, such as WhatsApp chats).

Indications of revival of dawn raids

Since the outset of the COVID-19 pandemic, most authorities have suspended dawn raids due to COVID-19 restrictions.

There are now clear signs in Europe that dawn raids are back, with a number of authorities announcing dawn raids in June and July. There will have been other dawn raids over the summer which were not announced. The Greek competition authority over the last few months alone has launched dawn raids in as many as seven different sectors.

European Commission: Dawn raids in Germany at the premises of a company active in the manufacture and distribution of garments (22 June 2021)

French competition authority: Dawn raids on companies and a professional association active in the collection and use of pharmacy dispensary data (8 July 2021)

Senior competition authority officials have also made public statements indicating their intention to carry out a number of dawn raids shortly. Examples include:

European Commission: In June 2021, Maria Jaspers, the head of the EC's cartel directorate, said that although cross-border dawn raids had been difficult and complicated to organize in the past 15 months, the European Commission was starting to tackle the backlog of planned inspections, and that raids were planned for the autumn.

German Bundeskartellamt: At a press conference to launch its 2020/21 Annual Report, Andreas Mundt, the president of the Bundeskartellamt, stated that the German authority is likely to re-start unannounced inspections

Companies should revisit their existing dawn raid procedures. Particular areas to focus on include:

Companies should ensure that they have specific guidelines in place for dawn raids at domestic premises, and that staff are trained. Company employees working in sales and/or preparing bids in response to customer tenders should be prioritized for training. Staff should be trained to assert their rights to privacy at the raid, especially with respect to private documents and photos which have been stored on work or private devices.

The competition authorities may not undertake a "fishing expedition". In the Nexans case,2 the EU General Court annulled a significant part of the entry decision on the basis that that the European Commission did not have reasonable grounds for ordering a dawn raid concerning certain parts of its investigation. Nexans successfully argued that the need for protection against arbitrary or disproportionate intervention by public authorities in the sphere of private activities constitutes a general principle of EU law.

Companies should ensure that inspectors abide by all applicable COVID-19 health protection measures.3 If the inspectors have not abided by applicable measures, this may constitute a legal reason not to allow the dawn raid to proceed. This is of particular importance as inspectors require close monitoring during the full duration of a dawn raid, which can last as long as three days.

Because of health concerns arising from in-person presence, inspectors may be tempted to shorten inspections and copy data for later review at the authorities' premises.4 If documents are copied for later review, companies should ensure that appropriate safeguards are put in place to ensure that only relevant

documents are placed on the investigation file, and legally privileged and personal data are adequately protected. Such safeguards may involve the companies' external lawyers being present at the authorities' offices to supervise the officials as they conduct searches on the copied data set (while respecting applicable COVID-19 measures).

1 The UK government is currently considering strengthening its powers in relation to the dawn raids of domestic premises, by giving the Competition and Markets Authority powers to "seize-and-sift" evidence when it inspects domestic premises under a search warrant. This is part of the UK Government's open consultation launched in July 2021 on "Reforming Competition and Consumer Policy". Seize-and-sift" powers allow the Competition and Markets Authority to remove material from the premises, where it is not practicable to decide on-site whether it should be seized, for subsequent review off premises. Currently, the CMA only has "seize-and-sift" powers when it is inspecting business premises under a warrant.
2 Case T-135/09, Nexans France SAS and Nexans SA v European Commission.
3 In its press release concerning its June 2021 dawn raid in the garments sector, the European Commission notes that the inspections were conducted "in compliance with all coronavirus health and safety protocols to ensure the security of those involved".
4 The Court of Justice of the European Union has confirmed that the European Commission may continue dawn raids at the authority's premises, by taking copies during a raid without first examining these on the spot (Case C-606/18 P Nexans SA v European Commission, judgment of 16 July 2020). 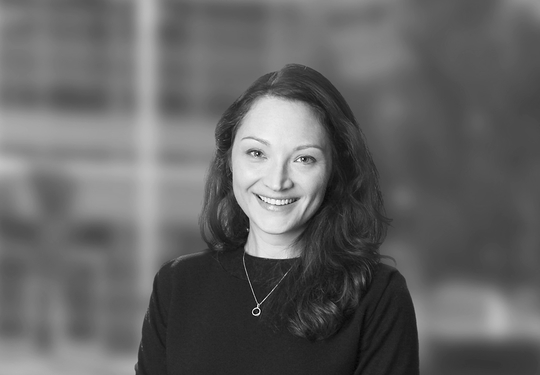 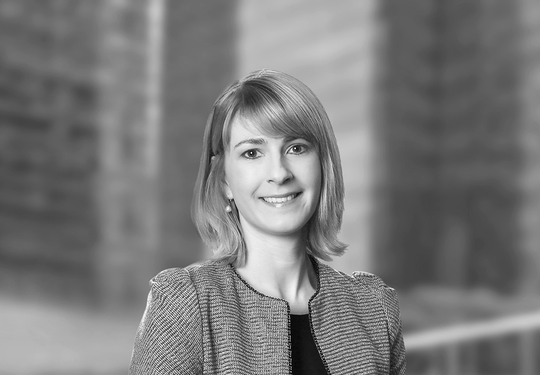 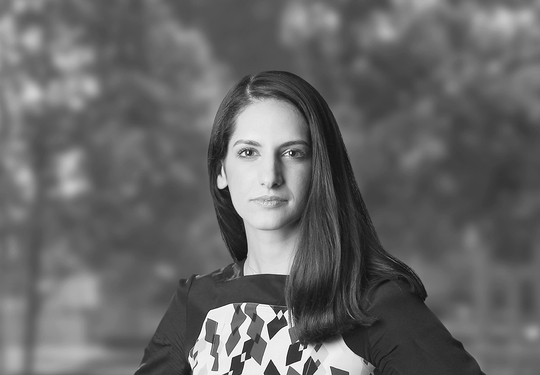 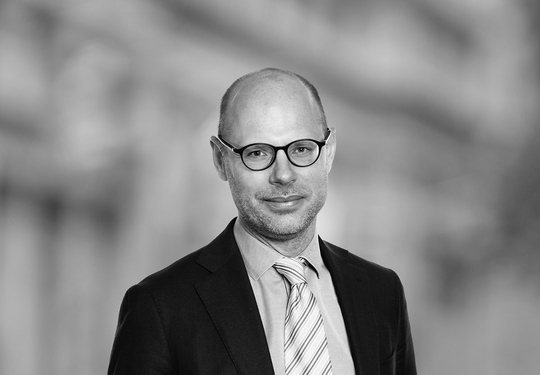