Not content to wait for a final Brexit plan, international companies are already exploring shifting operations out of the United Kingdom to retain European Union advantages.

The consensus seems to be that everyone likes English law. They know how it works, they like London as a litigation forum and they like the freedom of contract English law provides.
White & Case partner James Greig, Risk.net

The United Kingdom is scheduled to leave the European Union by March 2019, most likely in one of two ways: by negotiating a future relationship with the EU with the aim of minimal disruption to current UK-EU integration, or by severing its trading relationship and thereafter trading with the EU under World Trade Organization rules.

While international companies hang on tenterhooks, they have already begun laying the groundwork for organizational changes that will best position them for a variety of possible outcomes.

Some international companies with offices in the UK are looking to relocate their employees to EU member states in order to retain the business advantages of EU policies. HSBC and Goldman Sachs are among the financial services institutions that have already indicated that they could move staff outside the UK, while Citigroup has chosen Frankfurt as the post-Brexit hub for its European investment banking business.

Meanwhile, EU countries are lining up to compete for the spoils. The German government is considering how it might adjust its employment laws to make Frankfurt a more attractive destination for financial services institutions defecting from London, just as France is reforming labor laws to divert companies to Paris, and Italy has established a task force to lure companies to Milan.

But some observers think London will retain its dominance in banking and financial services, no matter how Brexit shakes out. "I do not think that London will lose its status as the financial hub in Europe," says BlackRock Chief Investment Strategist Dr. Martin Lück, "simply because this status has evolved over decades, if not centuries."

Which industries most need clarity on what the UK’s relationship will be with Europe after it leaves the EU?

JG: Those most subject to high levels of EU-derived regulation and which will be most immediately and adversely affected by the loss of cross-border recognition of, for example, standards around safety, resilience, reliability, market access and shared supervisory approaches. Some of these industries are capital intensive “high end” international businesses—aerospace, aviation, pharma, financial services—all with high levels of regulation. This will impact many of our major clients globally, not just in EMEA. Those doing business into the EU through the UK and those spread across the European Economic Area and subject to EU regulation in detail will all be materially affected and need to be planning now.

What's the likelihood of clarity in the near future?

What's most urgently needed regarding clarity?

JG: A clear EU-UK agreement that there will be a sensibly long transition period after the UK leaves the EU in March 2019, and that both the EU and the UK will negotiate trade agreements preserving mutual access and mutual recognition of standards to the extent possible, thereby allowing longer-term business planning on a basis other than the necessary worst case assumption of a "cliff edge" departure. 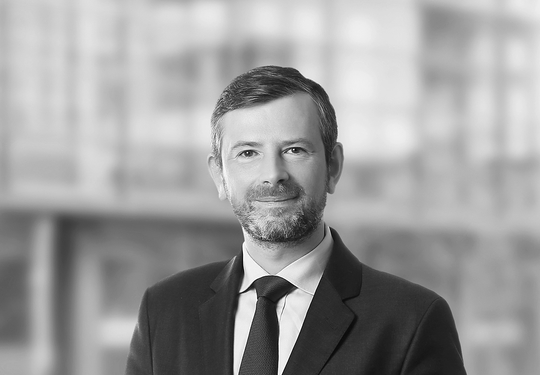 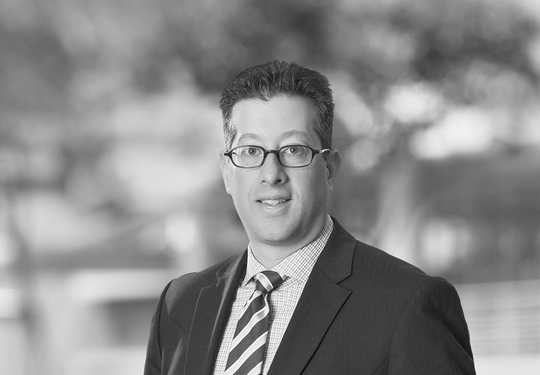