For most of Mexico's history, foreign state-owned entities were not permitted to participate in the capital ownership of a Mexican bank. This meant that Mexico's heavily regulated financial services industry was effectively closed to all banks whose owners or investors included foreign sovereign entities.

This changed in 2014, when Mexican legislative reforms began allowing these banks to establish subsidiary operations in Mexico in limited circumstances.

Depending on political and trade developments over the next few years, the growth potential for Asian financial institutions in Mexico could continue to increase even further.

Asian banks were among the first to take advantage of new opportunities for foreign financial institutions in Mexico. 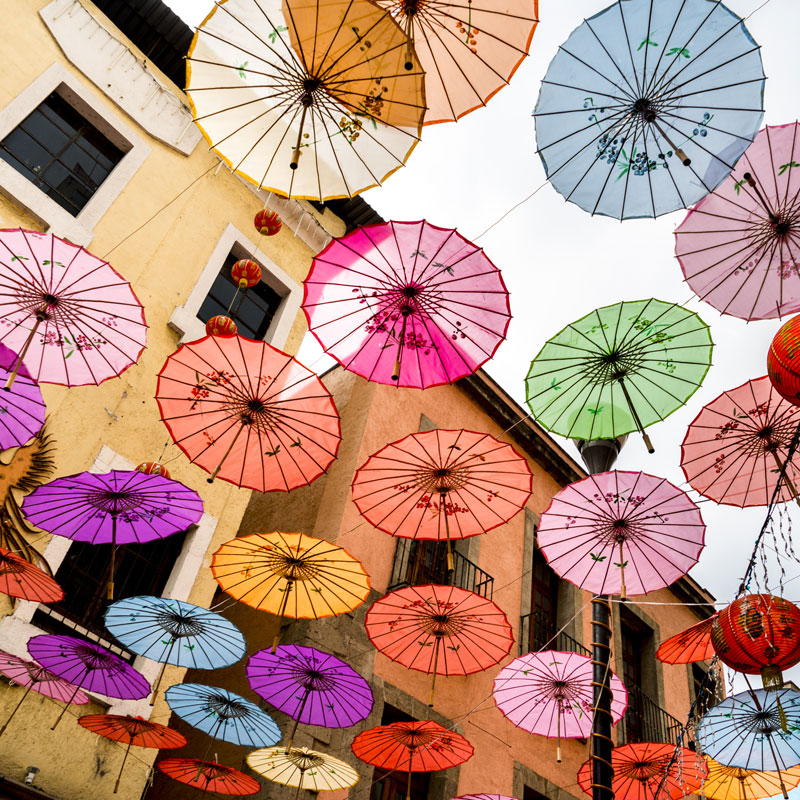 In 2014, the Mexican government announced comprehensive reforms of the regulations governing financial institutions. 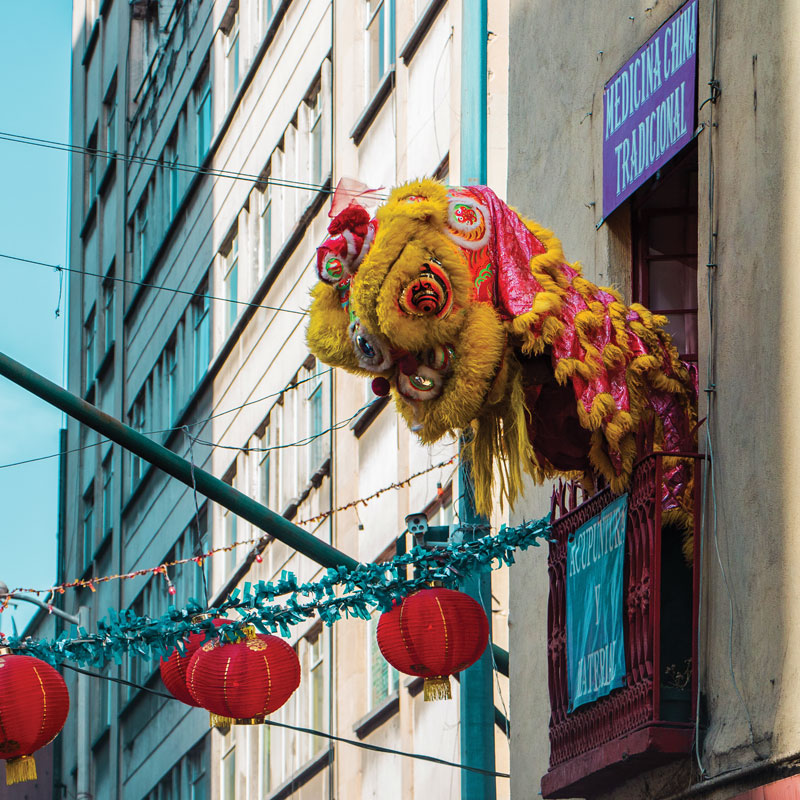 Asian banks were among the first to take advantage of these newly available opportunities for foreign financial institutions in Mexico. 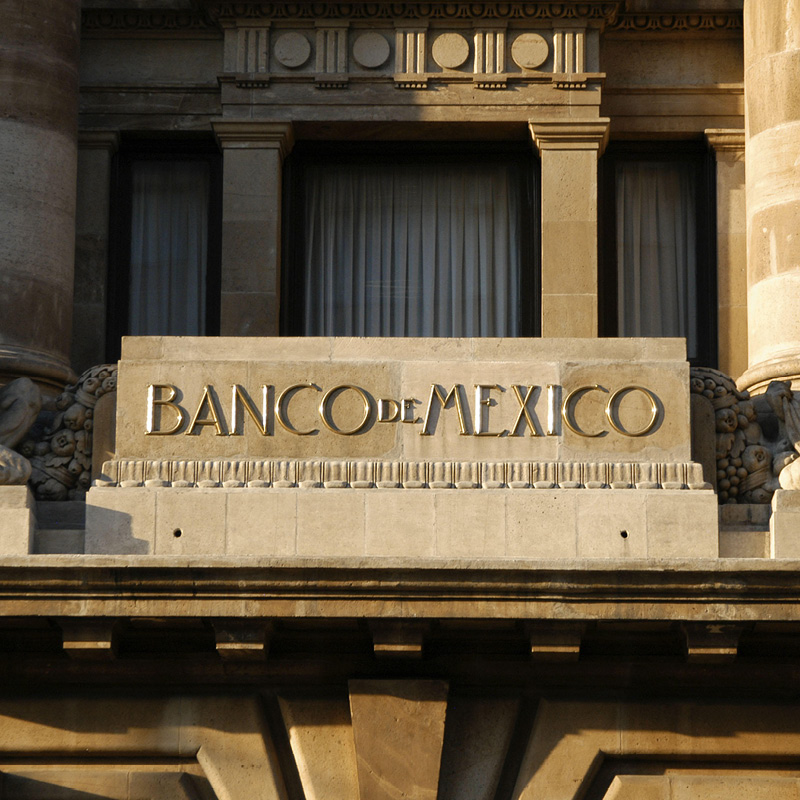 Obtaining the authorization to establish or acquire a bank in Mexico requires creativity, a deep understanding of Mexican regulatory authorities' procedures and a patient investment approach. 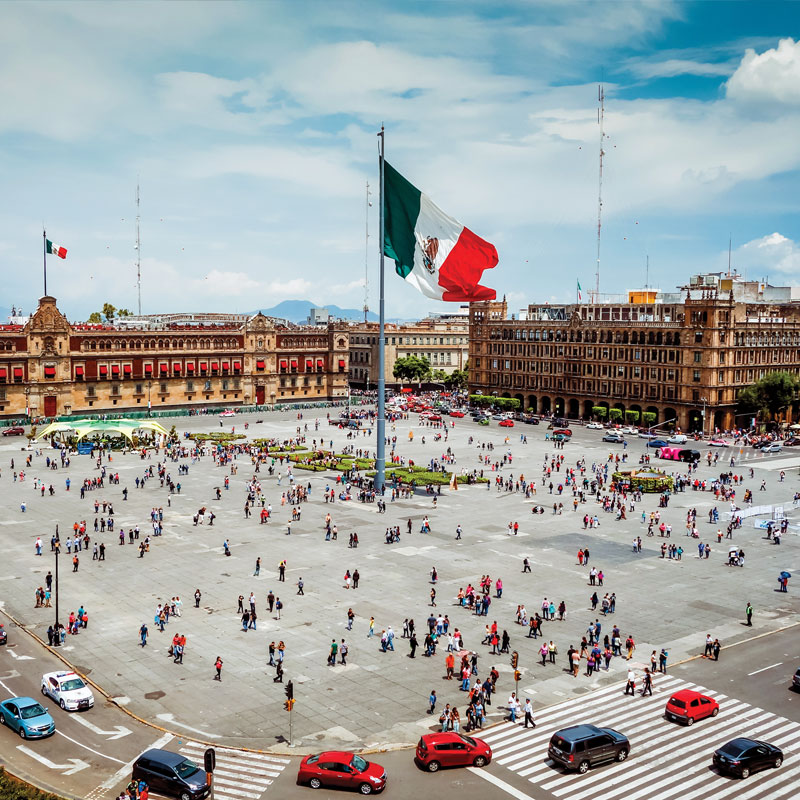 Establishing a bank in Mexico can be time-consuming and present varying detailed challenges, depending on a bank’s individual circumstances.