Sweeping US Order on “Promoting Competition”

A new Executive Order signed by President Biden includes 72 initiatives instructing more than a dozen federal agencies, including the US Department of Justice and the Federal Trade Commission, to, according to the White House's Fact Sheet, "promptly tackle some of the most pressing competition problems across our economy." The Order sets up a first-of-its-kind White House Competition Counsel tasked with executing the Order, while "coordinat[ing] the federal government's response to the rising power of large corporations in the economy."

Coming on the heels of multiple legislative proposals to overhaul the US antitrust laws, Executive Order on Promoting Competition in the American Economy directs a number of government agencies to consider adopting rules and regulations to accomplish a plethora of competition-enhancing goals. For example, the Order asks that agencies implement rules to:

Additionally, the Order broadly encourages greater scrutiny of mergers (including advising the DOJ and FTC to review and consider revisions to the merger guidelines), and more vigorous enforcement of the antitrust laws in the following sectors:

The Order is largely a compilation of directives that encourage various government agencies to enforce laws more vigorously against certain behaviors and consider implementing particular rules and regulations. It will take time to develop and implement the details on any new rules and policies. Indeed, the newly-established White House Competition Counsel's primary objective will be to make sure the Order's initiatives are carried out.

Nonetheless, businesses in the targeted industries should brace for scrutiny, and continue to watch closely for developments. 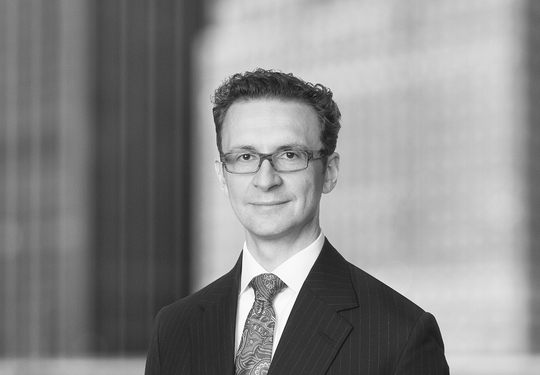 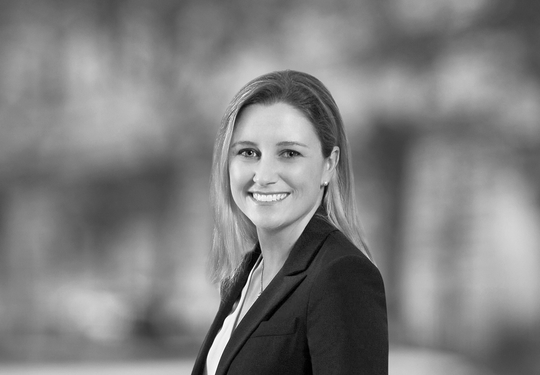 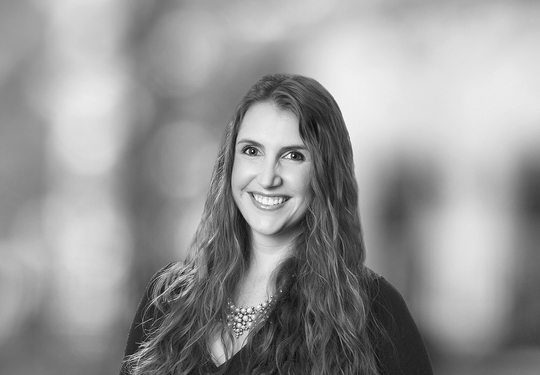 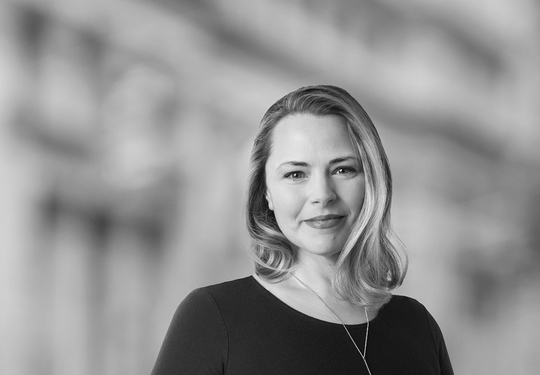 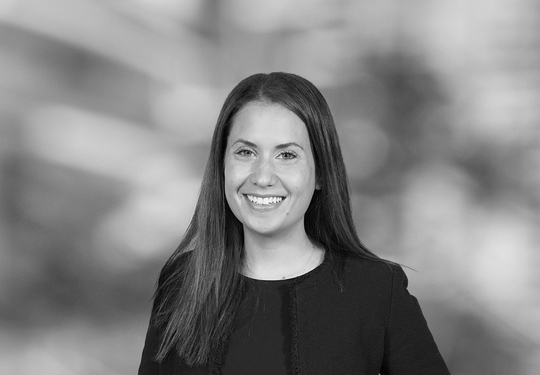