While global M&A fell in 2019, the US forged ahead, maintaining its year-on-year value and taking a greater share of the global deal market

It has been a busy year for M&A involving US companies. While global deal value dropped compared to 2018, the US maintained its year-on-year total and took a greater share of the overall deal market.

Confidence in the US economy and the opportunities it offers companies for growth and investment led to a market driven by megadeals (valued at US$5 billion or more), with the life sciences and TMT sectors leading the way. Indeed, a full 58 percent of the US$1.5 trillion worth of deals involving US companies qualified as megadeals, up from 47 percent in 2018. And nine of the top ten deals for 2019 were domestic, suggesting that US corporate executives see plenty of opportunity in their home market.

Last year was also characterized by a growing breadth of M&A market participants. Private equity (PE) remained active, buoyed by strong fundraising and high liquidity in the debt markets. Family offices continued their expansion into direct deals. And sovereign wealth funds, many of which had pulled back from direct investing, returned to M&A markets, with the US as a target.

Rising stock markets and competition for deals led to further increases in company valuations in both public and, in particular, private markets. Many corporates opted for deals involving stock consideration to mitigate high pricing, while PE players sought smaller platforms through which to execute buy-and -build strategies as well as hunting opportunity in taking public companies private. These trends suggest that dealmakers are proceeding with confidence but also caution when it comes to pricing.

Talk of a downturn has been muted somewhat as we head into 2020—at least regarding the first half of the year. Economic growth will settle at 2.1 percent, according to the Conference Board. Unemployment is predicted to remain low, and financing for deals will continue to be widely available and low cost. However, with a presidential election in November, as well as ongoing headwinds such as trade wars and unrest in the Middle East, there is no room for complacency. 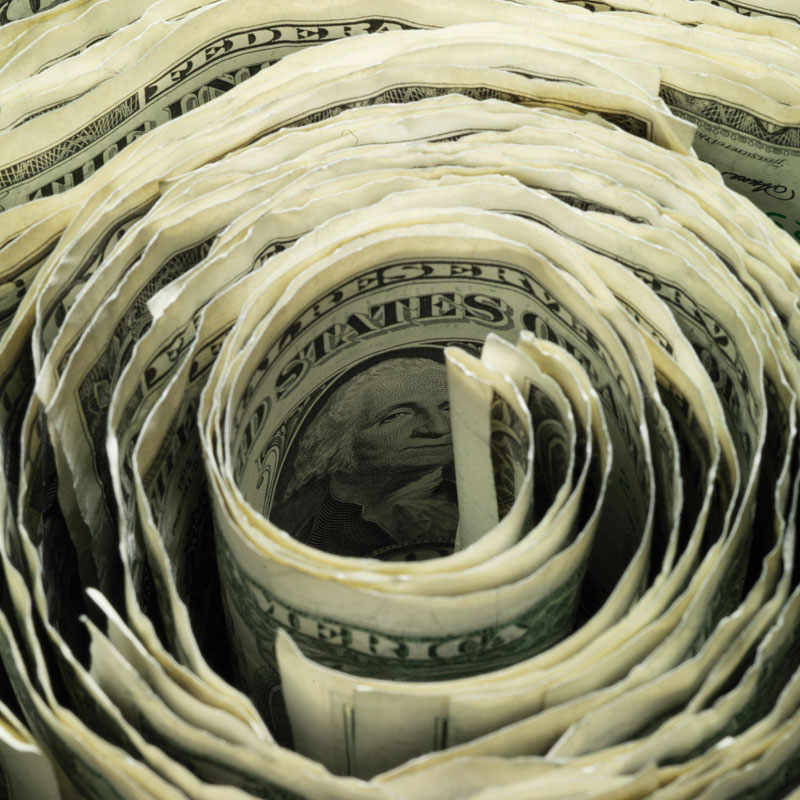 As the rest of the world backed away from the deal table, confident US corporates continued buying businesses—especially in the life sciences and TMT sectors, and particularly in the domestic market. 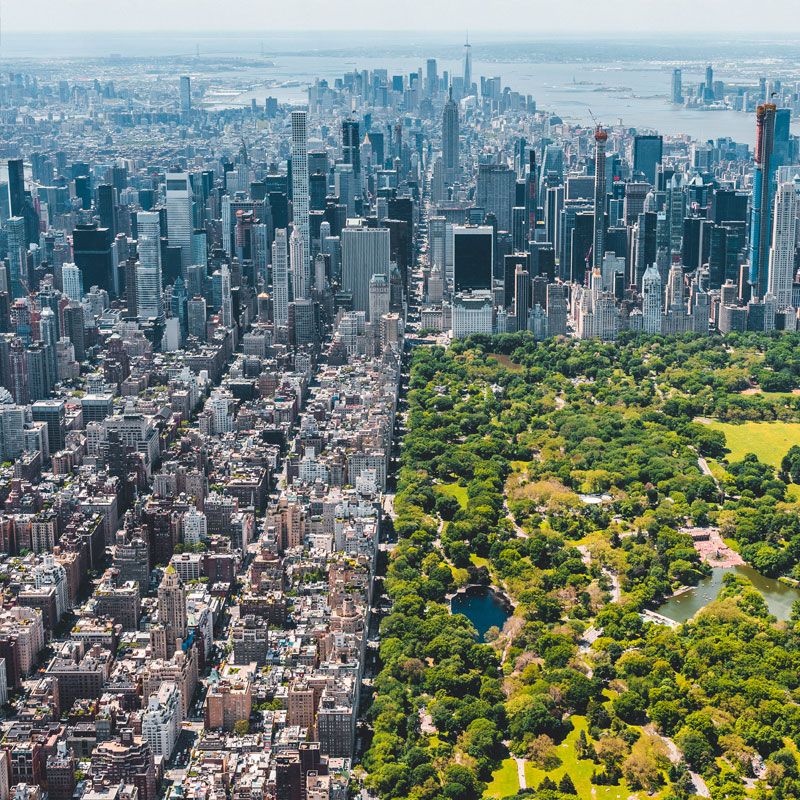 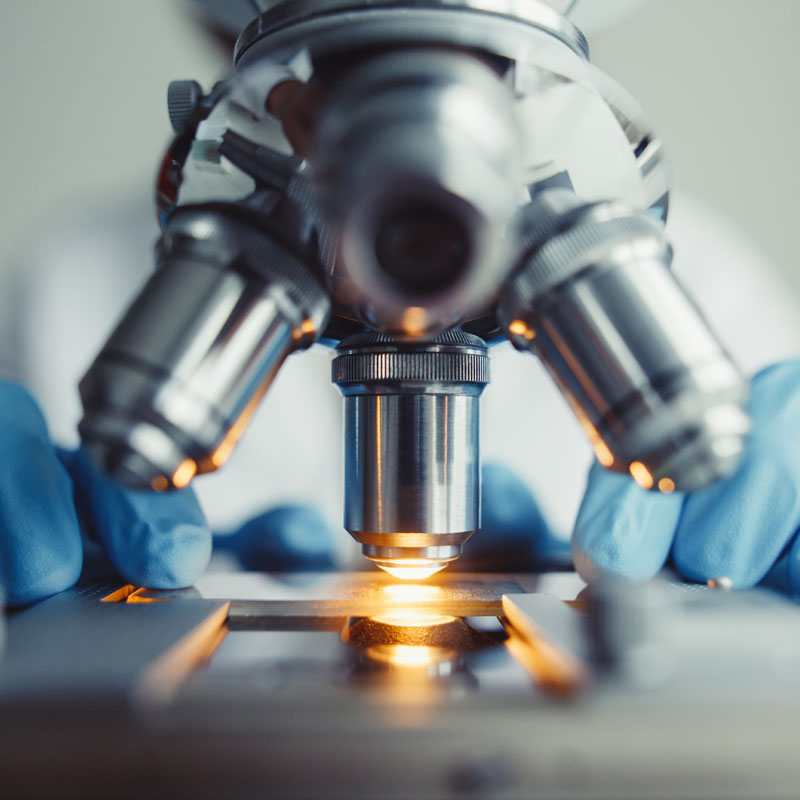 In terms of value, the technology and healthcare sectors—separately and, sometimes, in tandem—have ruled the M&A markets in 2019. Meanwhile, the consumer industry faced tough times—though there could be a rebound in 2020. 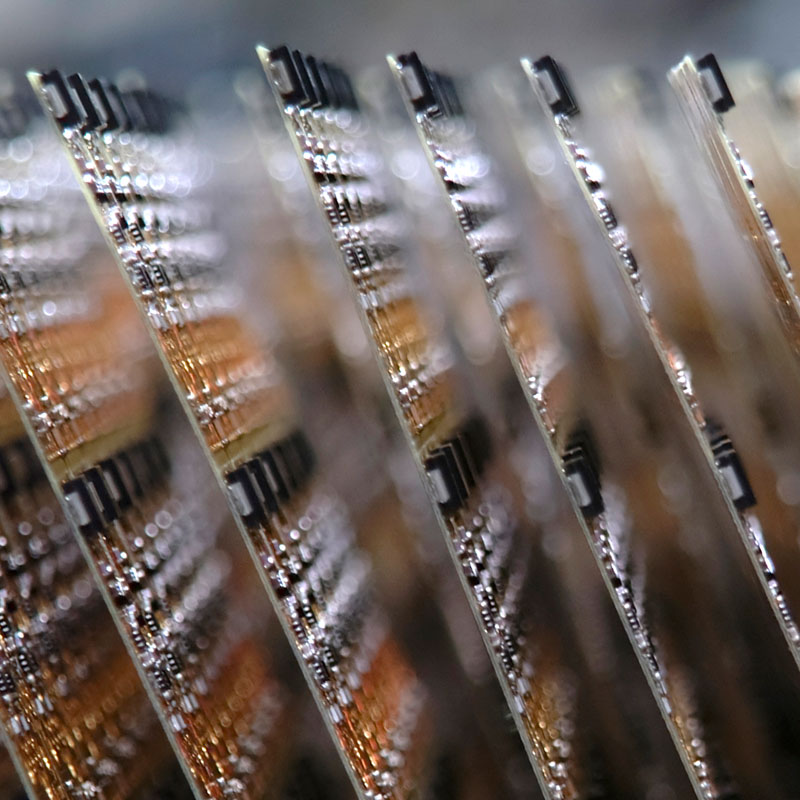 Technology continued to be among the most active subsectors for US M&A in 2019, with 1,138 deals announced worth a total of US$206 billion. This represents a marginal decrease of 3 percent in volume and 7 percent in value compared to 2018 activity. 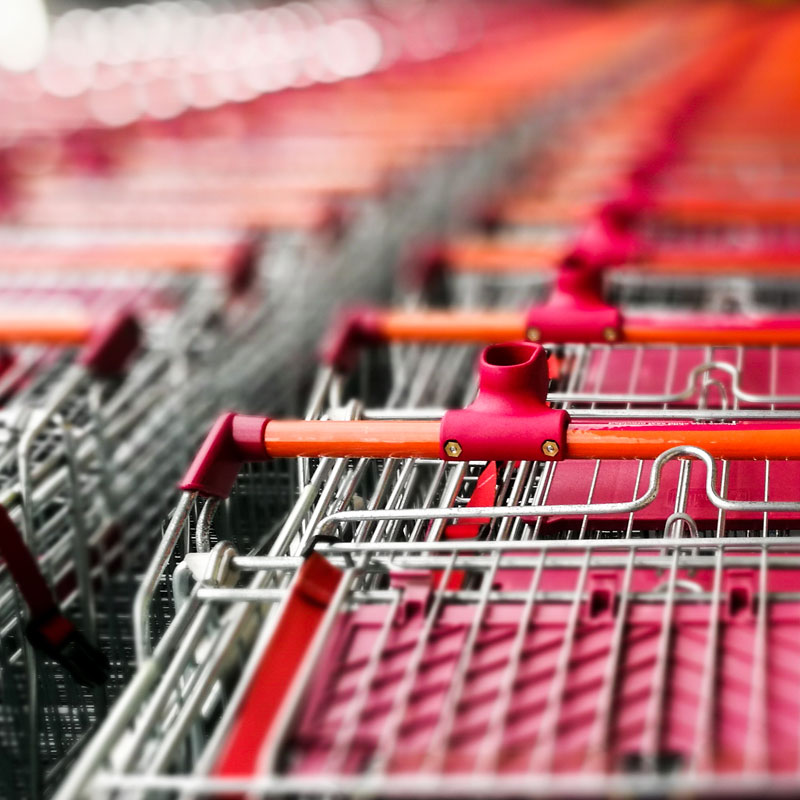 Restructurings and uncertainty are hitting the US consumer sector. Retail M&A deal volume dropped 11 percent year-on-year to 459 deals, while deal value dropped 36 percent to US$76.87 billion. 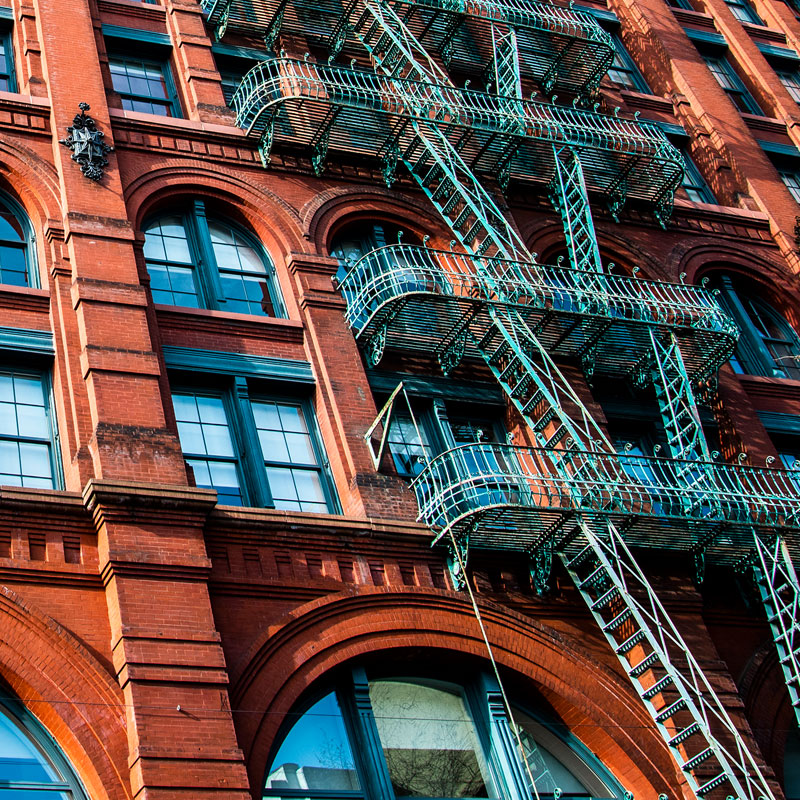 The trend for megadeals in US real estate continued in 2019, with 38 transactions in the sector, worth a total US$56.6 billion—but overall deal volume was down 17 percent and deal value fell 25 percent year-on-year. 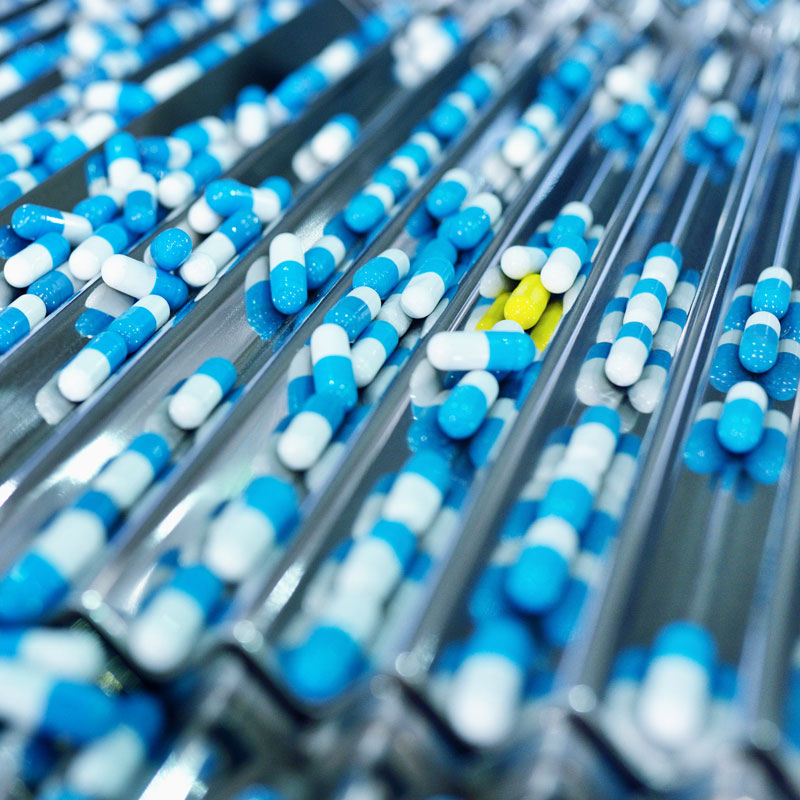 The healthcare sector (incorporating pharma, medical and biotech) has seen M&A valued at US$256.5 billion across 645 deals in 2019. This is a decrease of 9 percent by volume, but an increase of 121 percent by value. 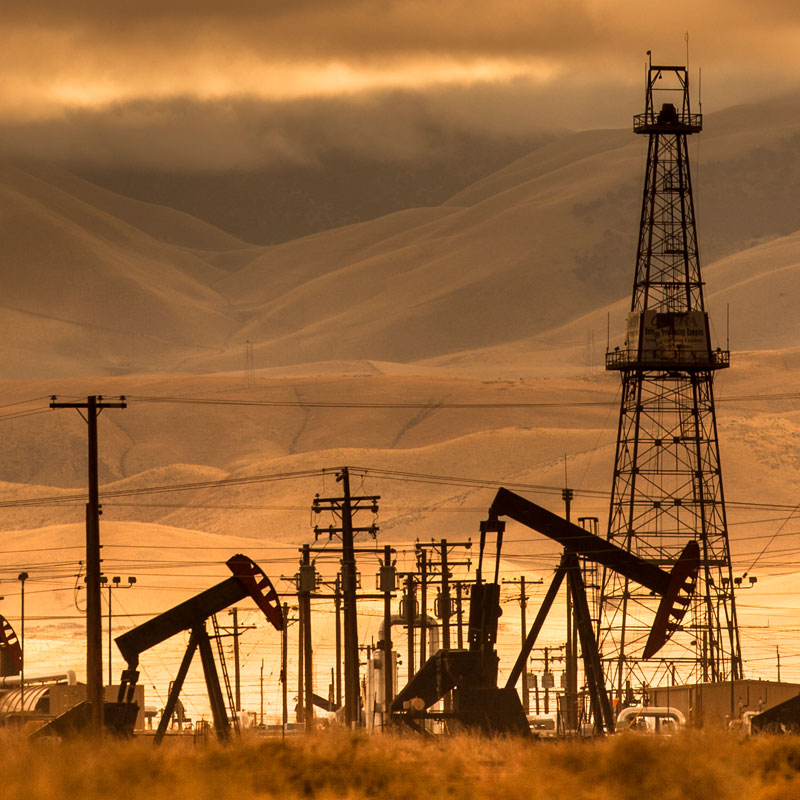 M&A in the US oil & gas sector slowed in 2019, with 190 deals worth US$158 billion, down 38 percent in volume and 45 percent in value, mirroring steep declines in global M&A in the industry. 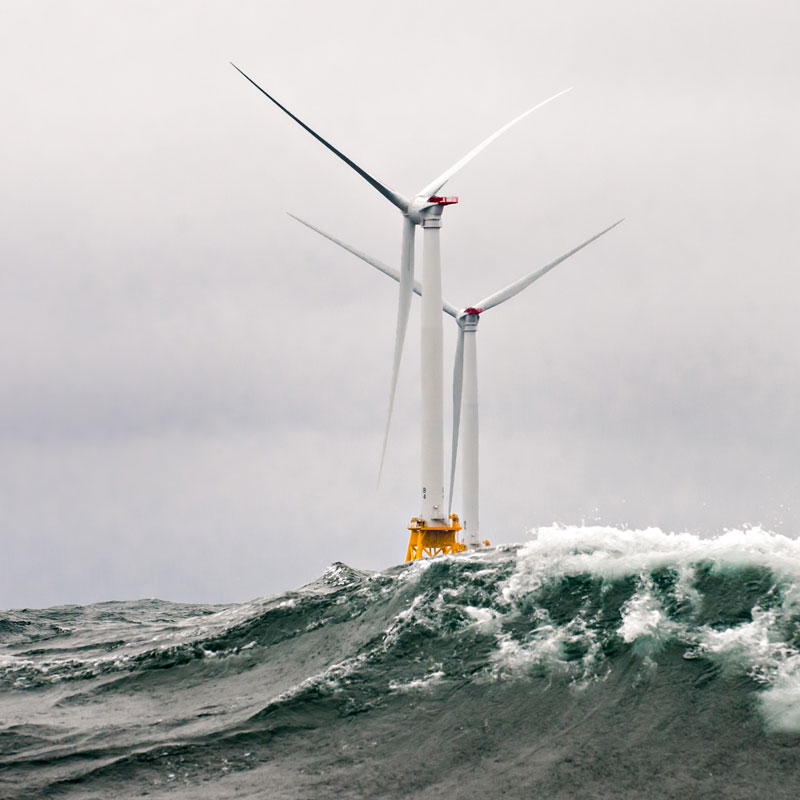 Dealmakers are placing more emphasis on sustainability in the context of their investment practices. This is occurring despite a lack of US federal regulation on companies’ sustainability reporting. 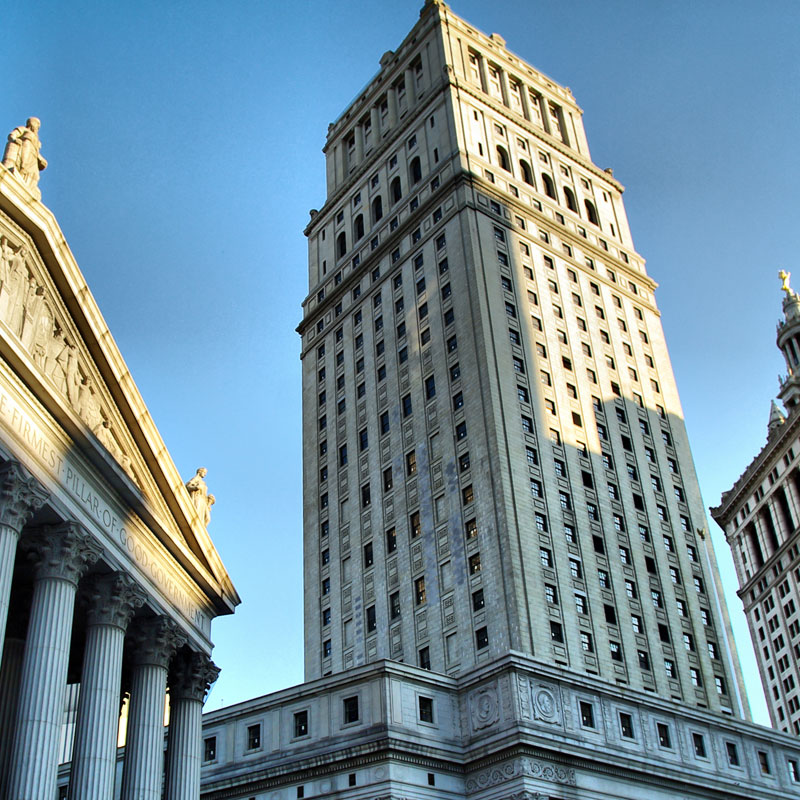 We focus on two H2 2019 rulings that could affect M&A transactions in the future. 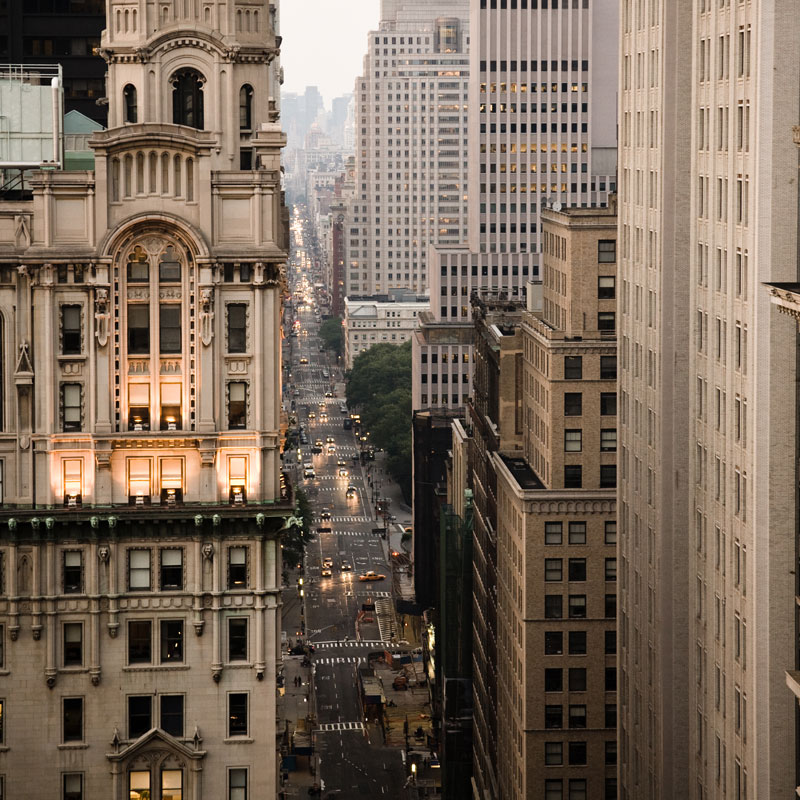 After a solid 2019, the foundations are in place for a strong start to the M&A year in 2020. The following factors are likely to heavily influence the market in the months ahead.