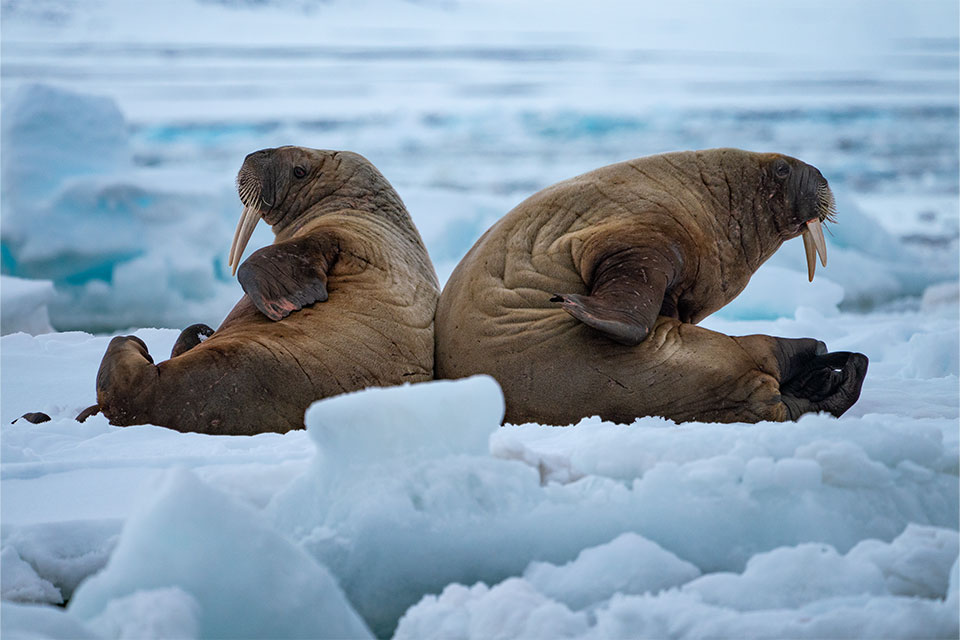 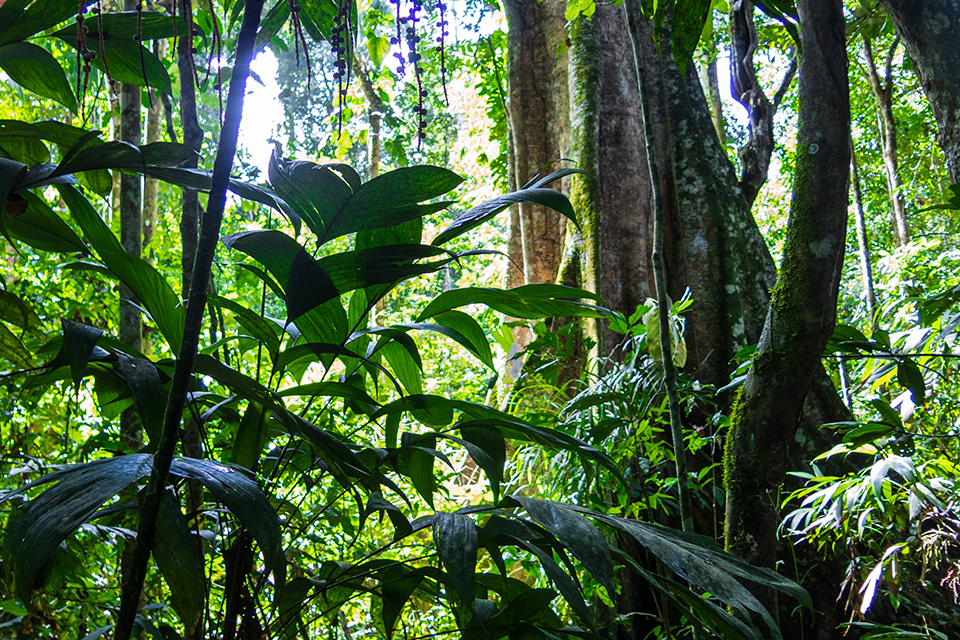 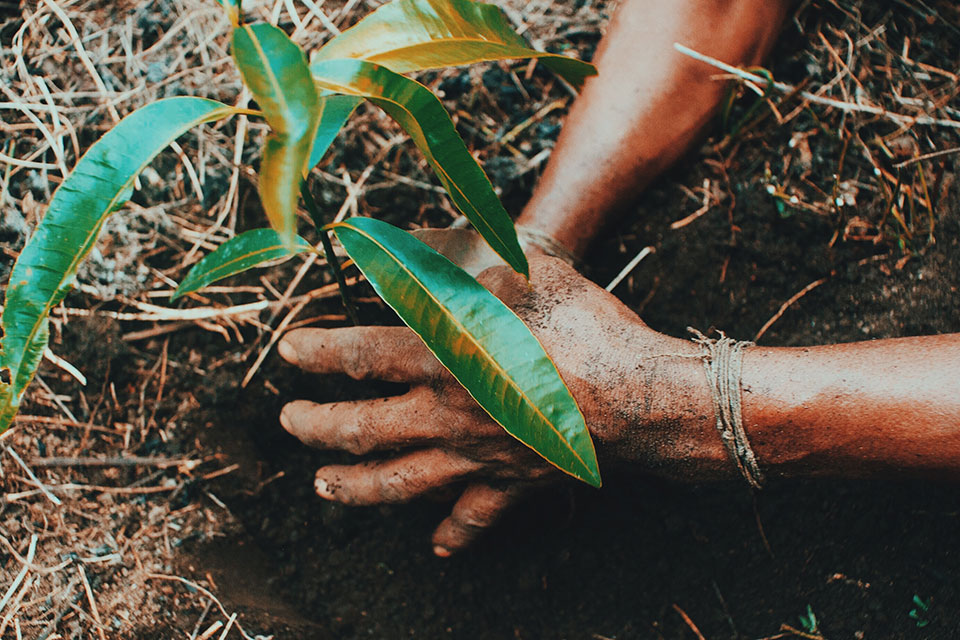 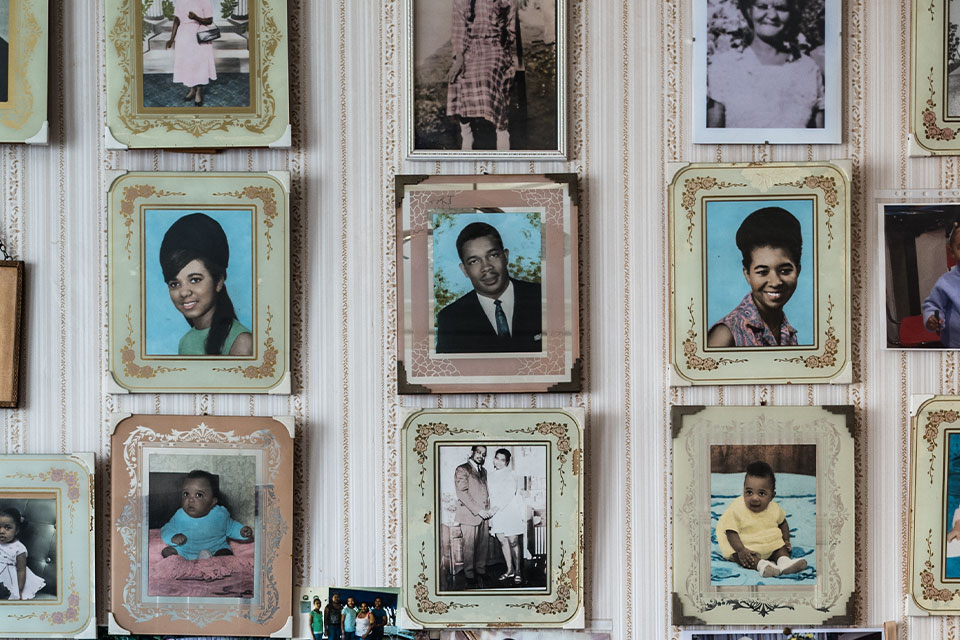 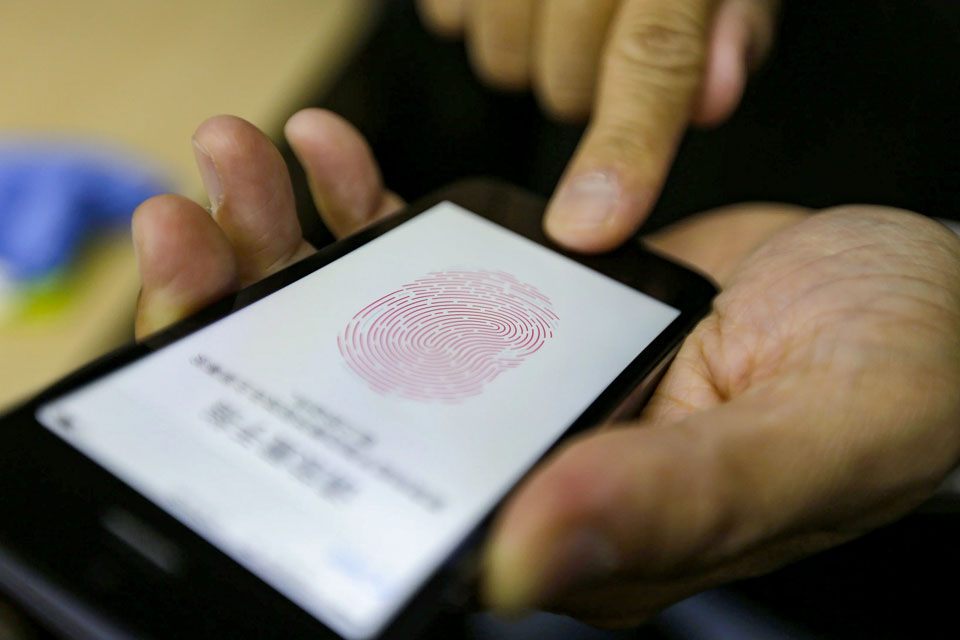 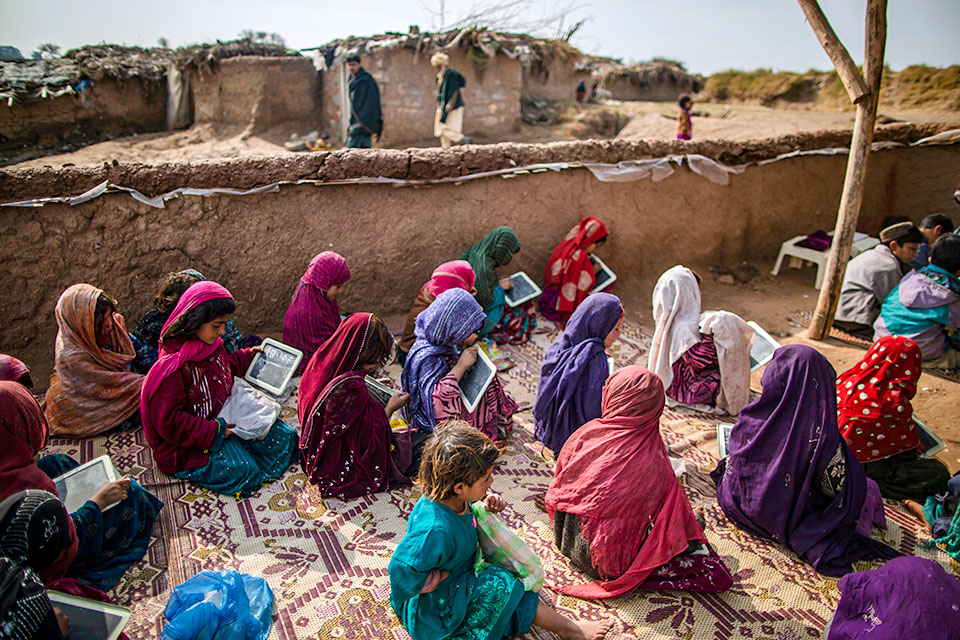 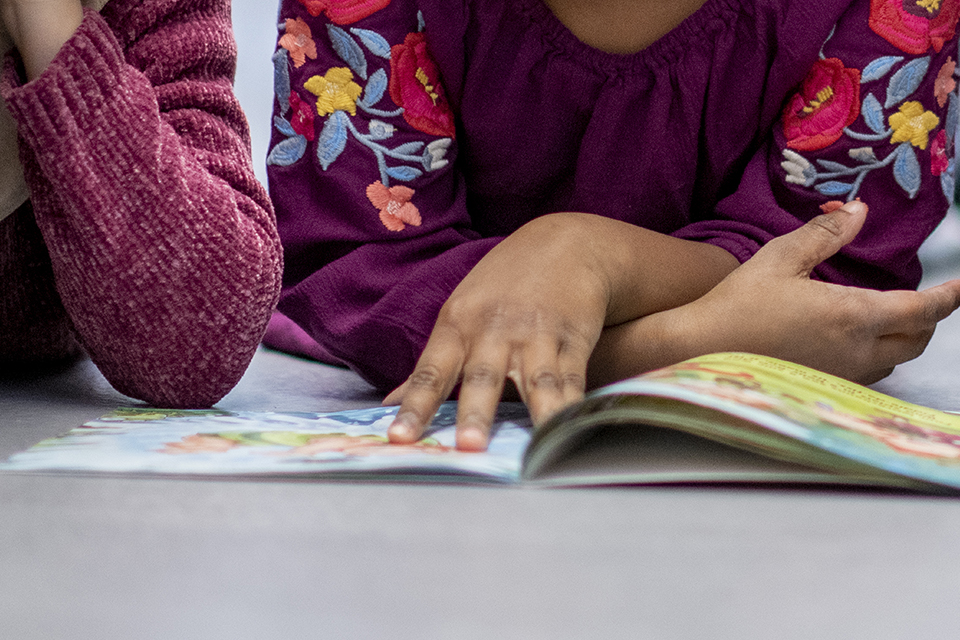 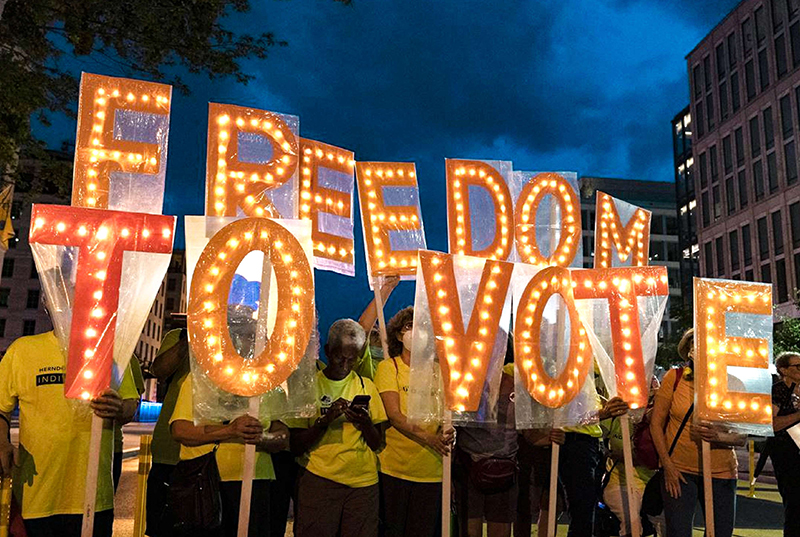 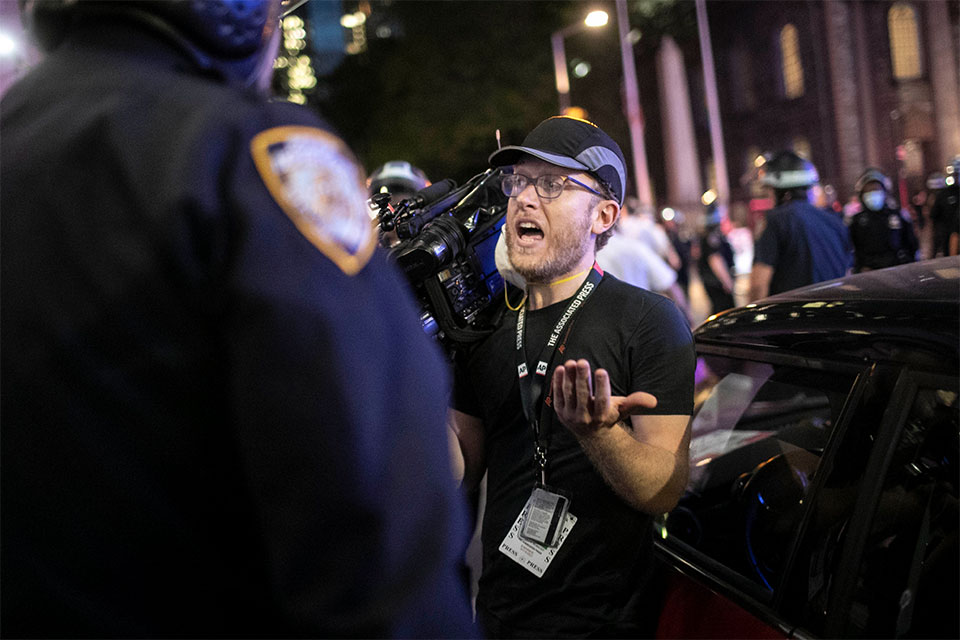 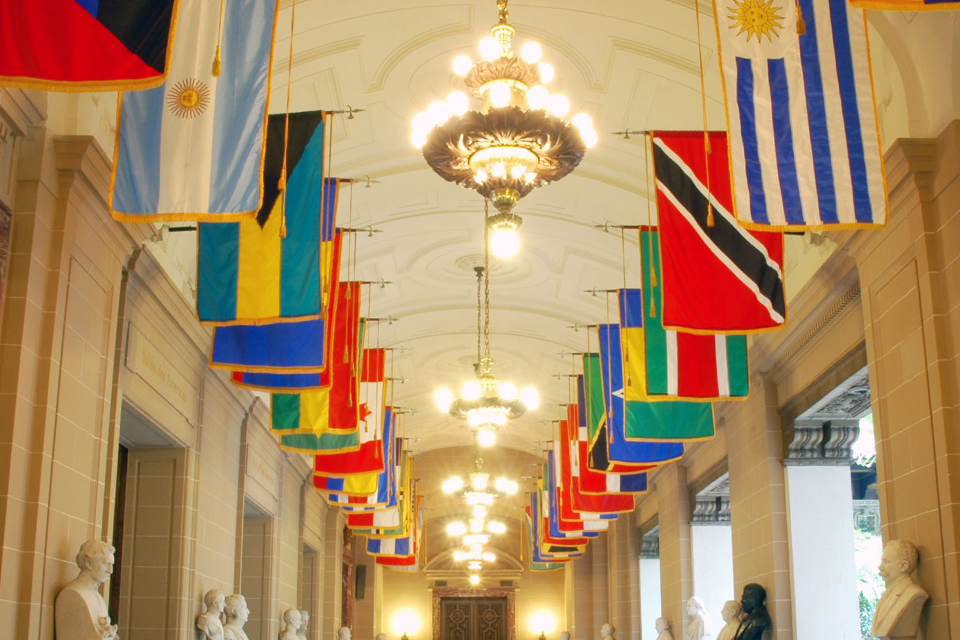 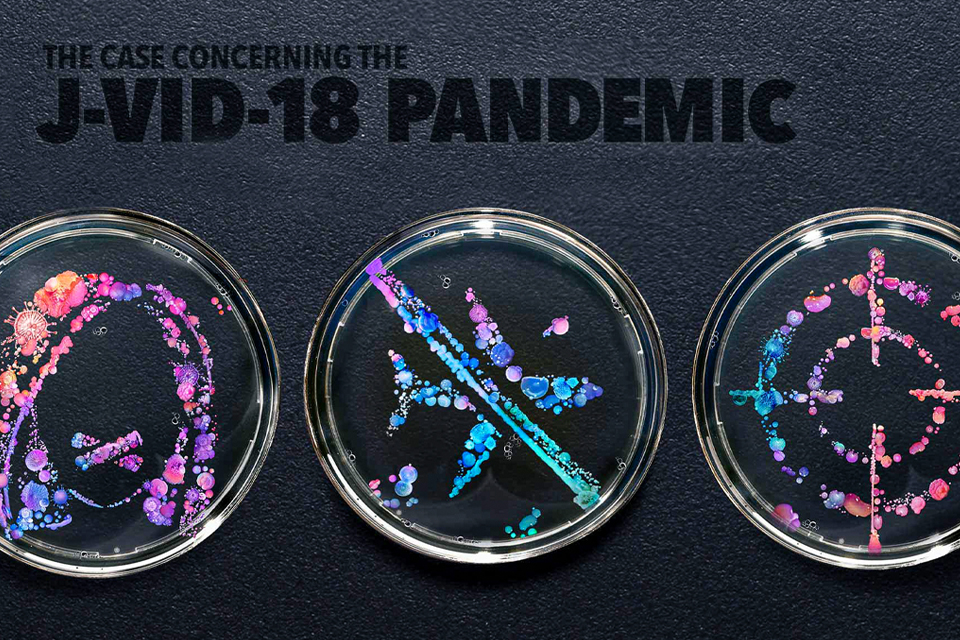 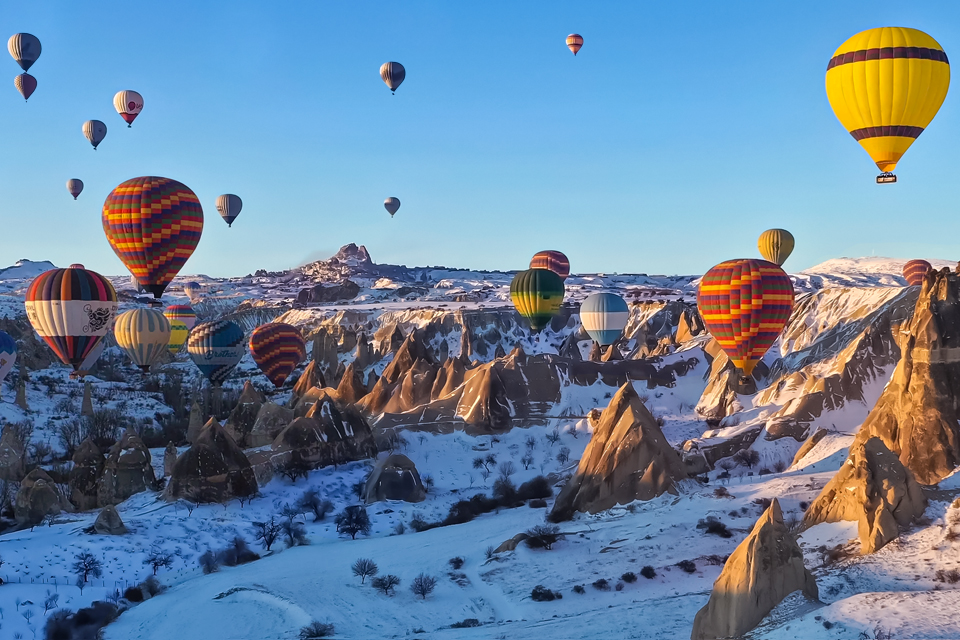 2021 was a big year for the Philip C. Jessup International Law Moot Court Competition. Already the world’s largest and oldest moot court competition for law students, the decision to hold the 2021 competition virtually made it the largest online gathering of international law students in history.

Instead of in-country national rounds to decide who would proceed to the International Rounds, 574 teams from 90 countries competed in 2,036 virtual matches. Taking place over six weeks, the competition also saw more than 1,200 lawyers, judges and law professors volunteer as competition judges. Read about the results of the competition here.

The Firm’s history with the Jessup is a long one. In 2007, we became a global partner and today we sponsor the top prize, the White & Case Jessup Cup, along with many national competitions. We have Jessup alumni in nearly all of our offices, and our lawyers enthusiastically volunteer as judges. This year, more than 70 took part around the world. As a way to celebrate and promote the Jessup and the students who participate, this year we launched the White & Case Distinguished Jessup Alumni Award.

But it was our Creative Services team—who have conceptualized and executed the Jessup artwork since 2010—who really delivered this year. It is always an interesting challenge to bring the Jessup problem to life in an unbiased way that will engage and excite the students. But this year, the global team had to navigate the virtual nature of the event to create the strong sense of community that is at the heart of the competition, while presenting a problem that was not just in the headlines but affecting everyone’s daily lives.

The 2021 Jessup Problem, The Case Concerning the J-VID18 Pandemic, centered on a pandemic and states’ obligations and responses to it. It covered questions of court jurisdiction, a claim for political asylum, and state responsibility for shooting down a civilian aircraft.

“This year’s challenge was even more profound than usual from a design point of view,” said Kim Robak, Associate Director, Design at White & Case. “Not only were we literally living through a pandemic, it had overwhelmingly affected every single human on the planet. We had to avoid sensationalizing the topic, be sensitive to cultural nuances and trauma, and create aesthetically appealing collateral. Being able to tap into a truly global design team made all the difference in arriving at an on-target design outcome.”

In addition to the primary creative concept for the competition, and the creation of posters, collateral and social media graphics, our design team branded the online competition platform to ensure that students, judges and coaches truly felt a part of the Jessup experience, even remotely.

For the team, who regularly, including in 2021, win industry awards for their work on the Jessup, this is a particularly rewarding project. Bringing the Jessup to life is truly a global collaboration, with concepts and execution involving our designers from around the world. “This process not only hones the designers’ skills, it allows them to stretch their creativity in a way that is definitely outside the normal scope of work at a global law firm,” stated Robin McLoughlin, Global Director of Creative Services for the Firm. 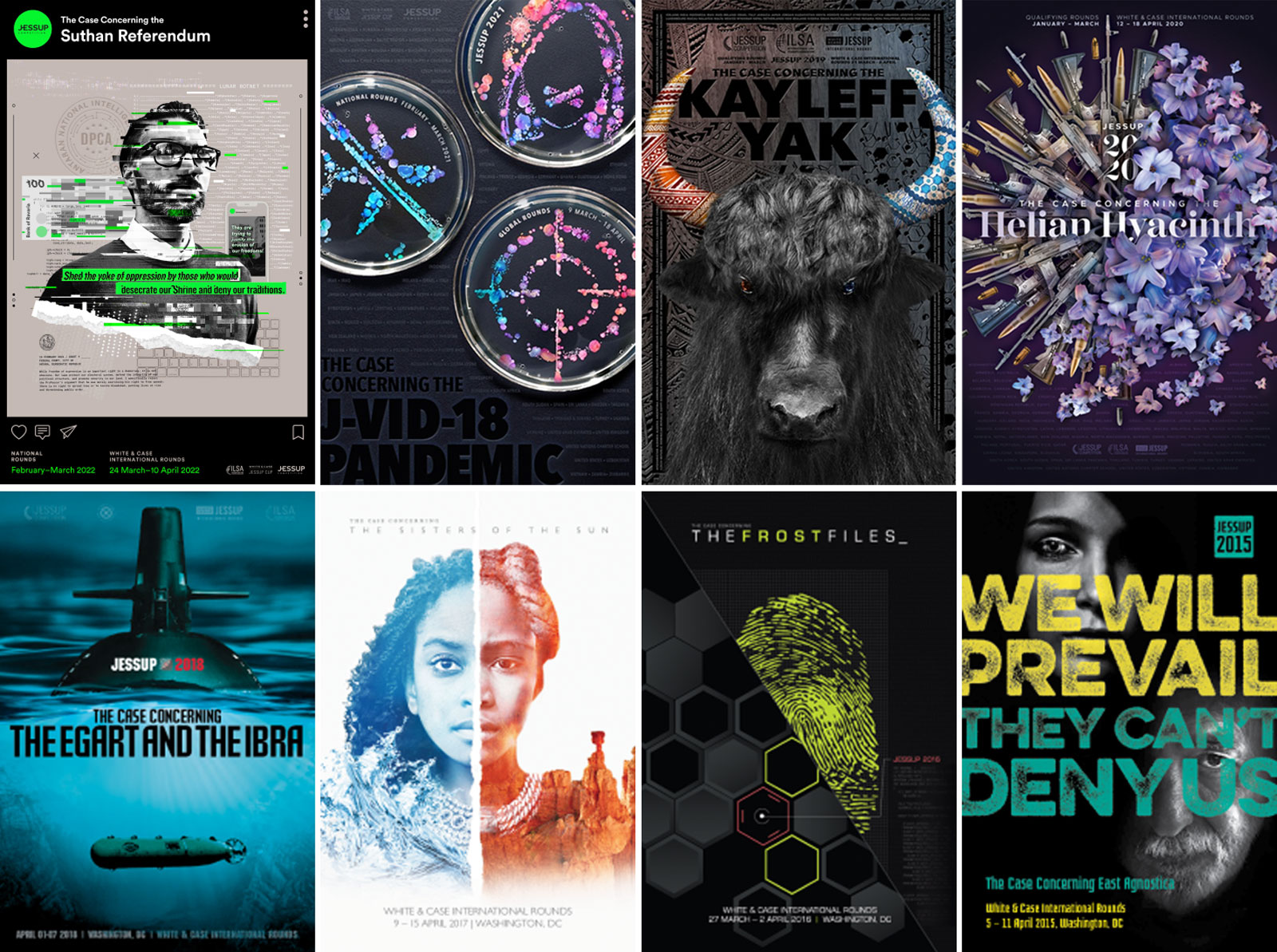 “Visual graphics are always important to bring the Jessup competition problem to life, but this year it was even more essential because we were physically distanced,” said Mark Luz, International Law Students Association (ILSA) Chair. “From the virtual platform to the posters to social media, the visuals really made all involved feel that they were a part of a community working together on real-world issues. White & Case’s creative team helped generate excitement amongst the competitors and judges that made the 2021 Global Rounds a huge success.”

To see more of the Jessup artwork from this and previous years, visit the ILSA site.

White & Case played a role in creating Bhutan’s first law school, which opened its doors in 2017. This year, we are delighted to congratulate the team from Jigme Singye Wangchuck School of Law for winning the Jessup’s Best New Team Award.

The White & Case Distinguished Jessup Alumni Award recognizes a Jessup veteran who is a visionary leader, with a commitment to international cooperation, the rule of law and the legal profession. The winner of the first award is Brad Smith, President of Microsoft and a Jessup contestant in 1984. (Fun fact: He bought his first computer to write his Jessup team’s competition briefs.)

It was thanks to the power of technology that we were able to experience the largest, most inclusive and most connected Jessup in history, so Smith is an apt recipient of the award.

“I think now, more than ever, the Jessup Moot Court Competition plays a critical role for the future, for law schools, for law students and for international law,” said Smith when accepting the award. “When I think about the role that the Jessup competition played then, I think it’s even more important that it plays this role today. We live in a world that feels smaller than it was when I was a law student, and this has made international issues part of every legal discipline.”

To learn more about our other legal education programs, visit our Global Citizenship site.