"Mark and Rob both have extraordinary records in achieving successful outcomes for their clients in Antitrust/Competition matters across a variety of industries," said Jack Pace, White & Case Head of Competition, Americas. "Along with their teammates, they are why our Antitrust/Competition team consistently earns top rankings from Chambers and Legal 500 and has been named 'Competition Group of the Year' by Law360 more than any practice group in the world, a record seven times."

Law360 editors reviewed nearly 900 submissions to determine the 2020 MVPs. As MVPs, both Gidley and Milne will be profiled by Law360 in an upcoming issue.

Among their recent high-profile successes: their work for Allergan/Warner Chilcott in a landmark reversal of class certification by the First Circuit US Court of Appeals in the Asacol Antitrust Litigation, which prohibits the inappropriate use of aggregate proof and post-trial affidavits as substitutes for fact-finding by juries, as well as their work for Hospira/Pfizer in securing complete dismissal of multibillion dollar claims of price fixing of widely used IV Saline products in the U.S. District Court for the Northern District of Illinois.

Milne is a member of the White & Case Global Antitrust Practice, which was named Competition Group of the Year by Law360 seven times. He focuses on complex antitrust litigation, including cartels (both civil and criminal), with particular emphasis on healthcare, including pharmaceuticals, diagnostics and devices. Milne also represents clients in other industries, including energy, petrochemical, financial services, chemical, construction and many others. His work often involves the complex interplay between antitrust and intellectual property laws. 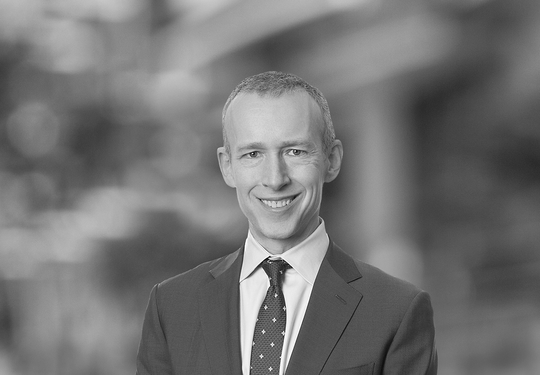