Rob “is noted as a ‘brilliant’ antitrust litigator” (Chambers USA 2014), and was twice named one of Law360’s “MVP” top lawyers nationally—in 2011 for antitrust, and in 2014 for his antitrust work in life sciences. Rob was also named a finalist for Global Competition Review’s (GCR) Litigator of the Year for 2016 and named to the BTI Client Service All-Star list for 2018.

Robert Milne is a member of the White & Case Global Antitrust Practice, which was named as Competition Group of the Year by Law360 seven times.  Rob's practice focuses on complex antitrust litigation, including cartels (both civil and criminal matters), pharmaceutical antitrust, and mergers and acquisitions.

Rob is widely recognized as a preeminent antitrust litigator.  Among other things, he was named a Life Sciences MVP by Law360 in both 2020 and 2014, for his antitrust work for Life Sciences clients, was short-listed for 2015 Antitrust Litigator of the Year by Global Competition Review, was named a Competition MVP in 2010 by Law360, was named to the (GC-nominated) BTI Client Service "All-Star' list for 2018, received an IOL "Client Choice" award for 2014 in Competition/Antitrust and, earlier in his career, was named to the National Law Journal’s list of "Top 40" lawyers in the country under the age of 40.

Chambers USA notes that Rob is "recognized for his trial skills, regularly defending large corporate clients in significant civil and criminal litigation. Sources note that 'he is very solution-oriented, knows which battles to fight and is excellent in his application of antitrust principles.'" (Chambers USA 2020)  Rob was also recognized as a "great strategist" who has a "fantastic demeanor in front of a judge and really listens to the client."(Chambers USA 2016)  According to Legal 500, Rob "is noted as a 'brilliant' antitrust litigator who is ‘easy to get along with,' and ‘energetic, insightful and effective." (Legal 500)

Prior to joining private practice, Rob served as a trial attorney with the Antitrust Division of the U.S. Department of Justice, where he participated in civil and criminal investigations and trials in jurisdictions around the country.

Represented Sandoz, Inc. in litigation filed by sanofi-aventis seeking to invalidate approval by the U.S. Food and Drug Administration of the first generic equivalent to Sanofi’s blockbuster biologic drug, Lovenox, securing win for client. The court's decision allowed Sandoz to continue to sell its product, and vindicated the power of the FDA to approve generic equivalents of complex biological drug products using a flexible scientific approach.

Secured dismissal of major class action claims alleging price fixing among producers of IV saline solutions for Hospira, a wholly owned subsidiary of Pfizer, Inc. that has since sold the relevant business to ICU Medical, Inc.

Represented CertainTeed Gypsum in class action litigation alleging price fixing among producers of dry wall products. Secured summary judgement for client where all other defendants required to proceed to trial.

Represented Saudi Aramco, the national oil company of the Kingdom of Saudi Arabia, in class action litigation challenging the activities of OPEC and its members under the U.S. antitrust law. Secured dismissal of all claims.

Represented OPEC (the Organization of the Petroleum Exporting Countries) in several litigations seeking to challenge OPEC’s activities under U.S. antitrust law, securing dismissal of all claims.

Represented Experian Information Solutions, Inc. in an action brought by FICO the dominant provider of consumer credit risk scoring services, against the three major U.S. credit bureaus alleging collusion and trademark violations in the sale of credit scoring services, securing summary judgment on the antitrust claims and a jury verdict on the trademark claims. The jury also found that FICO committed fraud on the U.S. Patent and Trademark Office in procuring registration of the trademark in suit.

Represented Syngenta Seeds, Inc. in class action litigation alleging price fixing among the major producers of genetically modified seeds and herbicide products.  After a mini-trial on the issues relevant to class certification, the court denied plaintiffs’ motion to certify the case for class action status.

Trial counsel for Anthem in government challenge to Anthem’s proposed acquisition of Cigna.

Counsel for Aramco Services Company in acquisition of remaining ownership stake in Motiva Enterprises LLC, a major refiner and retail gasoline marketer in the U.S.

Represented one of the defendants in litigation accusing numerous corporations of responsibility/complicity in the actions of the apartheid regime in South Africa.

Editor, Handbook of the Law of Monopolization (June 2011)

Co-author, "Conspiratologists at the Gate: The Scope of Expert testimony on the Subject of Conspiracy in a Sherman Act Case," Antitrust, Volume 17, No. 2, Spring 2003 (with Jack E. Pace III)

Who's Who Legal, Competition

2016 Finalist for Global Competition Review's Antitrust Litigator of the Year 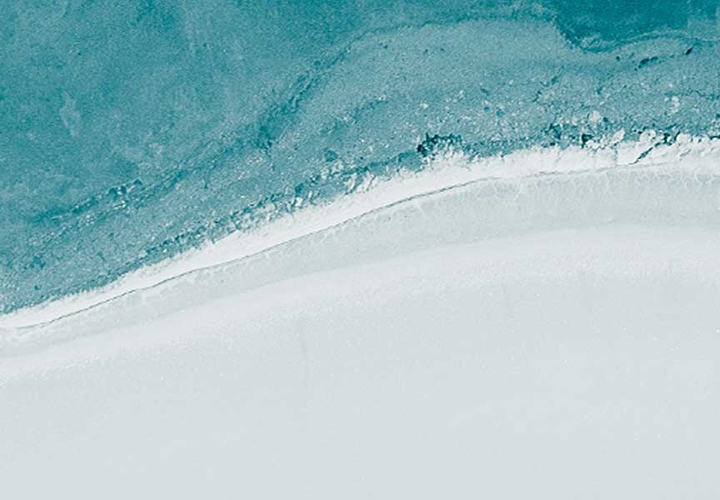 What’s next for drug pricing in the US?
view all