David Johansen is a member of the Capital Markets Practice and he focuses on securities offerings, SEC filings, public mergers, corporate governance and stock exchange listings. He regularly works as part of large, international teams to leverage the Firm's broad, cross-border experience. His multinational clients' operations and interests span the United States, Europe and Asia, and his work is often complex. Clients who benefit from David's knowledge and experience include US and non-US issuers and underwriters. He has developed long-term relationships with a number of these clients — including Hess Corporation, Newmont, Qatar Investment Authority, Rain Carbon, Fortis, GSO and Deutsche Bank. A noted capital markets lawyer, David provides counsel on US and international securities offerings, including registered public offerings, US offerings under Rule 144A, private placements and offerings outside the United States under Regulation S. He also assists issuers in the filing of shelf registration statements. In other securities law work, David advises public companies with respect to their ongoing disclosure obligations under the US federal securities laws and compliance with the rules of the New York Stock Exchange and Nasdaq. He also regularly works with issuers on corporate governance issues. In addition, David has a strong track record working on restructurings and business acquisitions, including cross-border public tender offers, exchange offers and mergers. He assists with liability management transactions, including debt tenders, consent solicitations and open market purchases. Recognized within the industry as an authority on capital markets matters, David's opinion is frequently sought by the media regarding companies' issues with the US Securities and Exchange Commission.
Bars and Courts
New York State Bar
Education
JD
Marshall-Wythe School of Law, College of William & Mary
BA
Johns Hopkins University
Languages
English

Representation of Zynga, Inc. (NASDAQ: ZNGA) a global leader in interactive entertainment and mobile gaming, in the acquisition of Peak Oyun Yazılım ve Pazarlama A.S., a Turkish company gaming company, for consideration of US$1.8 billion, of which US$900 million will be payable in cash, subject to adjustments, and the remaining US$900 million will be satisfied by the issuance of Zynga common stock. The transaction represents the largest acquisition of a Turkish start-up company ever and makes Peak Türkiye's first technology "unicorn." Peak is Zynga's second acquisition of a Turkish gaming company;

Representation of the managers, led by Barclays Capital Inc., BofA Securities, Inc., Morgan Stanley & Co. LLC, and TD Securities (USA) LLC, in connection with the offering by the Tennessee Valley Authority ("TVA") of US$1 billion in aggregate principal amount of its 0.750% Global Power Bonds due May 15, 2025. TVA operates the nation’s largest public power system and supplies power in most of Tennessee, northern Alabama, northeastern Mississippi, and southwestern Kentucky and in portions of northern Georgia, western North Carolina, and southwestern Virginia to a population of nearly 10 million people;

Representation of the ad hoc group of secured creditors of Global Cloud Xchange (GCX) in the company's Chapter 11 bankruptcy proceeding in the United States Bankruptcy Court for the District of Delaware;

Representation of Newmont Corporation (NYSE: NEM, TSX: NGT), the world's leading gold company and a producer of copper, silver, zinc and lead with significant operations and/or assets in the United States, Canada, Mexico, Dominican Republic, Peru, Suriname, Argentina, Chile, Australia and Ghana, on its SEC-registered public offering of US$1 billion principal amount of 2.250% Senior Notes due 2030. David also represented Newmont in its announced agreement to acquire Goldcorp (NYSE: GG) in a stock-for-stock transaction that values Goldcorp's equity at approximately US$10 billion;

Representation of Elliott Management Corporation in its participation in US$325 million of new equity capital in the Chapter 11 reorganization and recapitalization of Acosta, Inc., a full-service sales and marketing agency,and elimination of all of Acosta, Inc.'s approximately US$3 billion of long-term debt;

Representation of the coordinating committee representing a bank group holding US$7.4 billion in secured debt, on the successful restructuring of Seadrill Limited, one of the world’s largest offshore oil drilling companies;

Representation of Hess Corporation, a leading global independent energy company, on SEC- registered offerings of common stock and depositary shares, the latter representing interests in convertible preferred stock of the company, in aggregate value of approximately US$1.8 billion. David also represented Hess Corporation in an SEC-registered public offering of US$1.25 billion notes and its tender offer;

Representation of a group of banks and private equity funds, including afﬁliates of Canyon Partners, LLC, Centerbridge Partners, L.P., and Davidson Kempner Capital Management LP, who were supporting holders in connection with the rehabilitation of the segregated account of Ambac Assurance Corporation (AAC), a Wisconsin stock insurance corporation and a subsidiary of Ambac Financial Group, Inc., which resulted in the restructuring of approximately US$5.1 billion of debt; and Ambac’s exit from rehabilitation; and

Representation of an ad-hoc group of secured creditors to Concordia International Corp. (Concordia) on its US$3.7 billion recapitalization. 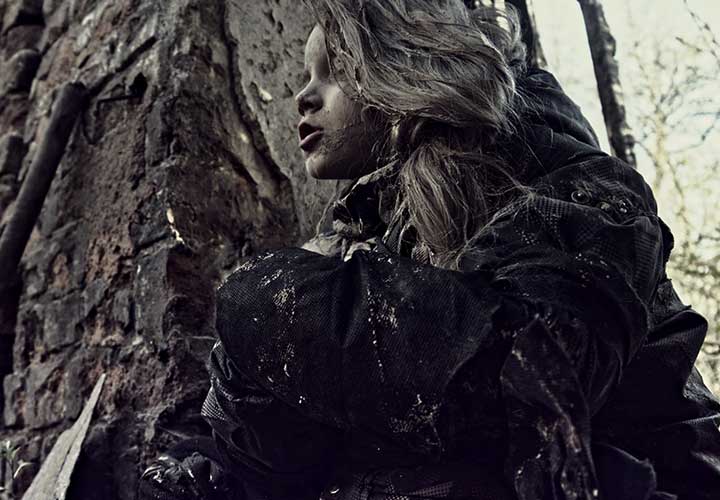