As a CFA Charterholder, Henri is able to offer clients authoritative advice on a wide variety of complex corporate and financial transactions.

In recent years, Henri has worked on a number of landmark and high -profile deals, including the merger of Grupo Financiero Banorte with Grupo Interacciones which was one of the largest M&A transactions in Mexico. Henri’s work was instrumental for the investment of CKD in the publicly listed shares of CMR, the fist transaction of its kind in Mexico.

As the leader of the Firm's Antitrust practice in Mexico, Henri has a strong track record leading high-profile antitrust cases in an array of business sectors. In addition, Henri he advises in complex matters regarding competition law, having participated in precedent-setting cases, domestic and global level of antitrust investigations and merger clearances.

He has actively represented various foreign companies and investors in the sale or acquisition of their interests and business assets in Mexico, and he regularly handles corporate finance work. Henri served as Time Warner's (Grupo Expansión) General Counsel for M&A Strategy and Legal Affairs for Latin America. In this role, he co-led the legal and financial aspect of several highly complex cross-border and domestic M&A transactions in the telecom and media industries.

Representation of CMR, 2018
Henri advised CMR – a leading publicly listed restaurant owner and operator in Mexico – in its successful offering of shares to a CKD managed by Credit Suisse, which entailed the creation and implementation of the "strategic shareholder"concept in the Mexican public markets. This was the first transaction of its kind in Mexico.

FINCA International LLC Disposition of Mexican Assets, 2016
Advised FINCA International LLC in the disposition of its Mexican assets, including the sale of 100 percent of FINCA's Mexican micro-finance business. This transaction involved the implementation of an intricate cross-border acquisition structure, which entailed a complex security interest structure under Mexican law to guarantee a multi-instalment payment of the purchase price by purchaser Te Creemos Holding.

Deutsche Bank Divestment of Mexican Distressed Mortgage Loan Business, 2017
Advised Deutsche Bank AG in the divestment of its Mexican distressed mortgage loan business, which involved the sale to Alsis Funds of 100 percent of its equity interests in three Mexican entities. The transaction entailed complex cross-border legal issues, as well as tax advice in connection with the structuring and implementation of the transaction.

PEMEX – Refinery, 2016
Advised Pemex in a joint venture to overhaul one of its major refineries. We acted as counsel to Pemex in connection with the M&A, regulatory and oil & gas aspects of the transaction.

Historical Resolution before COFECE, 2018
Led a precedent-setting victory for Kansas City Southern de Mexico (KCSM) before the Federal Competition Commission (“Commission”) in connection with an investigation into effective competition conditions in the freight railway market. On March 2018, the Panel of the Commission overturned the preliminary ruling of the Investigating Authority of the Commission, which had found a lack of effective competition conditions in the market for interconnection rights in the freight railway market.

BlackRock's acquisition of First Reserve, 2017
Represented US-based, BlackRock, one of the leading global asset managers, before COFECE in connection to our client's acquisition of First Reserve, the largest and oldest private equity fund dedicated to investments in the energy & natural resources sector. BlackRock assumed ownership of First Reserve’s three energy assets in Mexico as part of an agreement to acquire the US private equity firm’s energy infrastructure portfolio. First Reserve owns a low-sulfur gasoline processing plant in Mexico, along with Los Ramones II natural gas pipeline and La Bufa wind farm. The transaction was approved by COFECE in April 2017. 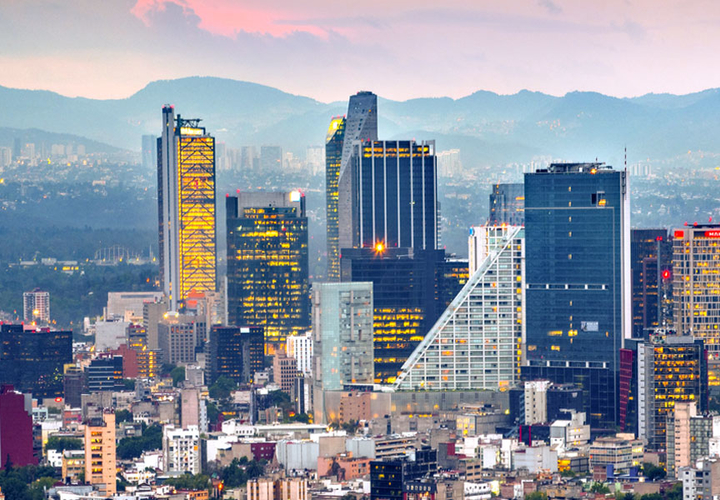 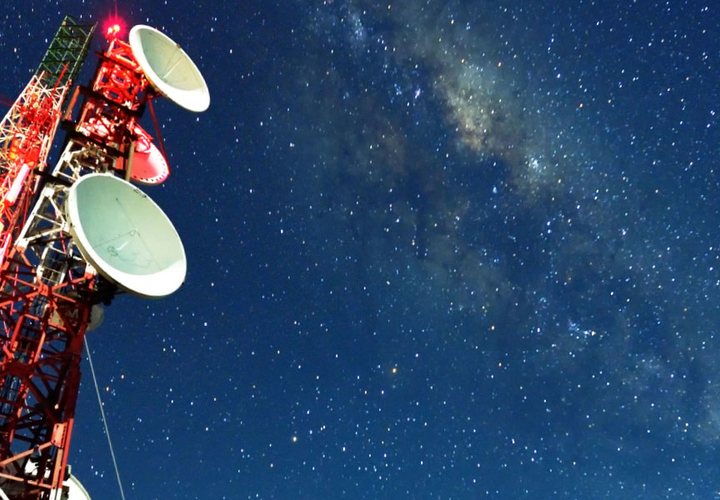 Opinion of the Federal Antitrust Commission regarding the Resolution issued by CENACE on April 29, 2020

Goodbye to client-attorney privilege in Mexico?

Public disclosure of Equity Owners in Mexico
view all