Is the end of LIBOR now in sight for the loan market?

On 5 March 2021, the Financial Conduct Authority ("FCA") announced (the "FCA Announcement") the future cessation or loss of representativeness for all 35 LIBOR settings currently published by ICE Benchmark Administration Limited ("IBA"). This note sets out key aspects of the FCA Announcement and considers its potential impact on English law LMA loan documentation.

The FCA Announcement confirmed (i) the permanent cessation of at least 29 LIBOR settings immediately after 31 December 2021, 30 December 20221 or 30 June 2023 (as applicable); and (ii) that 9 additional LIBOR benchmark settings will no longer be "representative of the underlying market and economic reality […], that such representativeness will not be restored […] with awareness that the announcement or publication will engage certain triggers" immediately after the dates noted below. The FCA further noted its intention to consult on use of its proposed new powers to require IBA to publish certain LIBOR settings on a synthetic basis following 31 December 2021 with the intention of protecting market integrity by reducing disruption and to continue to consider the case for use of those powers in the context of USD LIBOR settings after 30 June 2023. We expect the use of synthetic rates going forward to be limited2 (for example, in circumstances in which market participants are unable to amend "tough legacy" contracts) and the general expectation is that the market will transition on or before the relevant dates set out below.

Following the FCA Announcement, IBA, the administrator of LIBOR, announced (the "IBA Announcement") that it would be unable to publish on a representative basis (i) all GBP, EUR, CHF and JPY LIBOR settings and 1-week and 2-month USD LIBOR settings immediately following 31 December 2021; and (ii) Overnight and 1-month, 3-month, 6-month and 12-month USD LIBOR settings immediately following 30 June 2023, and that it would have to cease publishing such settings unless the FCA exercises its proposed powers to require IBA to publish those settings on a synthetic basis.

On 5 March 2021 (as updated on 8 March 2021), the International Swaps and Derivatives Association, Inc. ("ISDA") confirmed that the FCA Announcement constitutes an index cessation event under the ISDA IBOR Fallbacks Supplement and the ISDA 2020 IBOR Fallbacks Protocol for all 35 LIBOR settings and as a result the fallback spread adjustment published by Bloomberg is fixed as of the date of the announcement for all LIBOR settings.

On 8 March 2021, the Alternative Reference Rates Committee ("ARRC") issued a statement confirming that in its opinion, the IBA Announcement and the FCA Announcement on future cessation and loss of representativeness of the LIBOR benchmarks constitutes a "Benchmark Transition Event" with respect to all USD LIBOR settings pursuant to the ARRC recommendations regarding more robust fallback language for new issuances or originations of LIBOR floating rate notes, securitisations, syndicated business loans and bilateral business loans.4

In documentation that includes rate switch mechanics on the terms of the LMA's November 2020 or January 2021 Exposure Drafts, a "Rate Switch Trigger Event" will have occurred on 5 March 2021 in respect of all EUR, CHF, JPY, GBP and USD LIBOR settings on the basis that:

The LMA rate switch provisions (as emphasised by the LMA's commentary on the exposure drafts) are intended to operate so that a Rate Switch Trigger Event Date occurs for a currency on the first date on which any LIBOR setting in that currency ceases to be published or is no longer representative.6 The Rate Switch Trigger Event Date for all of EUR, CHF, JPY, GBP and USD is therefore due to be 1 January 2022. Under LMA rate switch provisions in an agreement under which only some or all of 1, 3 and 6 USD LIBOR were applicable as potential interest periods, USD would therefore nonetheless transition on 1 January 2022, since on that date there would be a "Rate Switch Trigger Event Date" for 1 week and 2 month USD LIBOR settings. Where a loan contains an earlier Backstop Rate Switch Date, the rate switch provisions will apply from that earlier date.

We note that this position differs from the ISDA and ARRC positions on benchmark transition. Pursuant to the ARRC7 recommended fallback methodology, the transition to the use of compounded risk-free reference rate will only occur when all "Available Tenors" (applicable to Interest Periods available for selection under the loan) of the benchmark cease to be provided or are no longer representative. Under the ISDA IBOR Fallbacks Supplement, there is no "Index Cessation Effective Date" for as long as it is possible to determine an interpolated rate under the "Discontinued Rates Maturities" provisions.

The position under legacy LMA facility agreements will vary depending on the version of (and the details of the actual terms as implemented into loan documentation based on) the LMA's "Replacement of Screen Rate" provisions (if) included.

The LMA's Replacement of Screen Rate provisions have the effect of lowering the consent threshold to (typically) Majority Lender consent (as opposed to all Lender consent) in respect of amendments to the loan agreements dealing with the replacement of benchmark rates.10 In contrast to LMA rate switch provisions (which, as noted, give a rate switch trigger on a per currency basis for all tenors of the rate switch currency off the first benchmark trigger event date for a setting in that currency (whether or not applicable to loan interest periods under the document)), the replacement of screen rate provisions operate on a per tenor basis for the screen rate for a currency capable of being selected for a loan.

To the extent that LMA Replacement of Screen Rate provisions have not been included in loan documentation (or do not apply):

Regulators, RFR working groups and industry bodies have again reminded market participants of the need to complete their transition plans. With the recommendation of The Working Group on Sterling Risk-Free Reference Rates that, from the end of March 2021 sterling LIBOR is no longer used in any new lending or other cash products that mature after the end of 2021 and existing US supervisory guidance that banks transition away from USD LIBOR as soon as practicable,15 the FCA Announcement gives yet greater focus and impetus to the transition.

1 The 1-month, 3-month and 6-month JPY settings "overlap" in that both paragraph 5 (cessation) and paragraph 8 (non-representativeness) of the FCA Announcement refer to them.
2 The FCA will have powers under the proposed Financial Services Bill (if enacted) to: prohibit new use by UK regulated firms in regulated financial instruments of synthetic LIBOR settings; exempt from this prohibition the continued use of these settings under legacy contracts; and to require changes to the benchmark's methodology. The FCA made separate statements of policy on 5 March 2021 with respect to its exercise of these proposed powers.
3 Please see footnote 1 above.
4 See our separate briefing for the US markets.
5 Emphasis added.
6 See paragraphs (b) and (c) of the definition.
7 See our separate briefing for the US markets.
8 Clause 9A.4 of the November 2020 or January 2021 exposure drafts.
9 The analysis set out here is based on the specimen LMA wording and will not be applicable to the extent that parties have documented an alternative position.
10 The analysis below assumes that parties included the optional wording making the operation of the clause contingent upon the occurrence of a "Screen Rate Replacement Event". If this optional wording has not been included, then the clause would apply to amendments to documentation irrespective of the occurrence (or not) of a Screen Rate Replacement Event.
11 The dates for "LMA wording" reference the publication dates of the LMA's Replacement of Screen Rate clause provisions as revised from time to time.
12 This was designed to facilitate satisfaction with The Working Group on Sterling Risk-Free Reference Rates' recommendation that, after Q3 2020, lenders include "contractual arrangements to facilitate conversion ahead of end-2021" in all new and re-financed LIBOR-referencing loan products.
13 While the LMA made updates to the Replacement of Screen Rate guidance in October and December 2018, there were no substantive changes to the wording of the clause.
14 Paragraph (d) of the definition of Screen Rate Replacement Event.
15 The US agency statement of 30 November 2020 on LIBOR Transition encourages banks "to cease entering into new contracts that use USD LIBOR as a reference rate as soon as practicable and in any event by December 31, 2021. New contracts entered into before December 31, 2021 should either utilize a reference rate other than LIBOR or have robust fallback language that includes a clearly defined alternative reference rate after LIBOR's discontinuation". 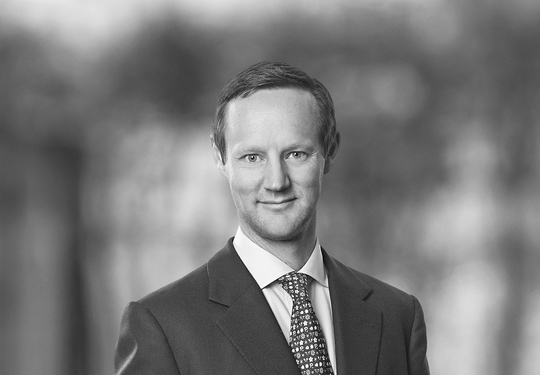 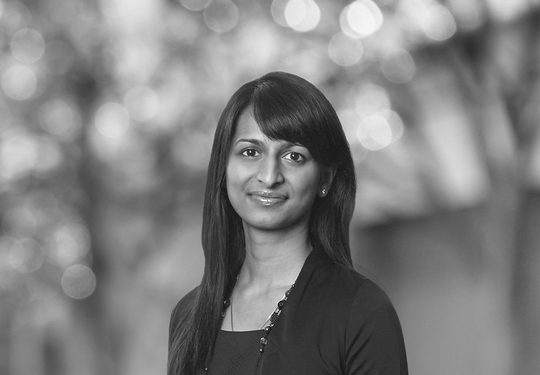 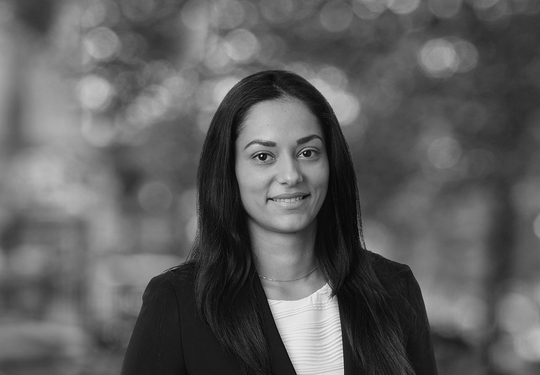