US M&A activity proceeded at a near-record pace in the first half of 2018, with deal value rising 30.5 percent to US$794.8 billion compared to H1 2017, according to a new report, Navigating Change: US M&A H1 2018, released today by global law firm White & Case LLP, done in partnership with Mergermarket, an M&A data provider.

"We've had a busy year despite macroeconomic headwinds, which suggests that deals are going ahead for essential strategic reasons rather than opportunistic ones," said John Reiss, White & Case's Global Head of M&A.

Domestic M&A set a new record, with deal value of US$685.2 billion across 2,147 transactions in the first half of 2018. Conversely, dealmaking from overseas bidders faltered due to increased security reviews for overseas buyers, with inbound M&A deal value down 45 percent to US$109.6 billion in H1 2018.

The report notes other important factors that have set the tone this year, including tax reform and megadeals such as Cigna/Express Scripts and T-Mobile/Sprint.

"We expect the second half of the year to be busy, as economic fundamentals are sound," Reiss says. "However, headwinds are building and companies will need to navigate some challenging dynamics if M&A's bull run is to continue. No one can afford to ignore the threats posed by rising interest rates, increasing protectionism, an incipient trade war that could increase tariffs, a potentially inverting yield curve, unsustainable pricing demands and a volatile stock market."

Four factors that are likely to shape dealmaking in the coming months include:

The report uses Mergermarket data to highlight the trends that are shaping the M&A industry. The entire report can be viewed by clicking here. 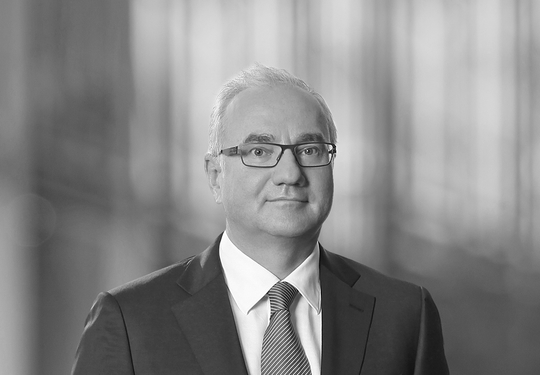 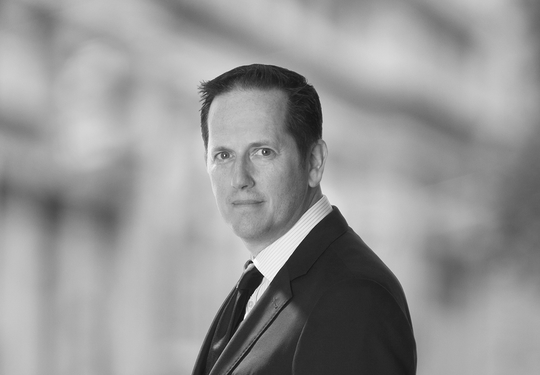 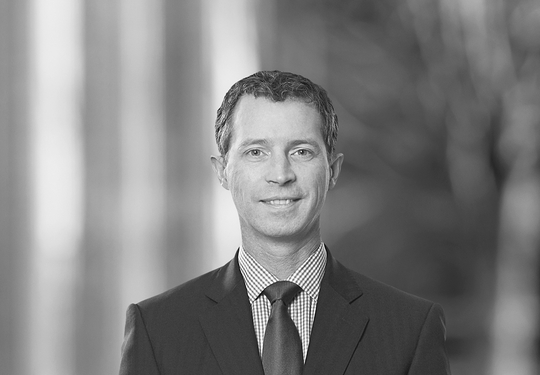 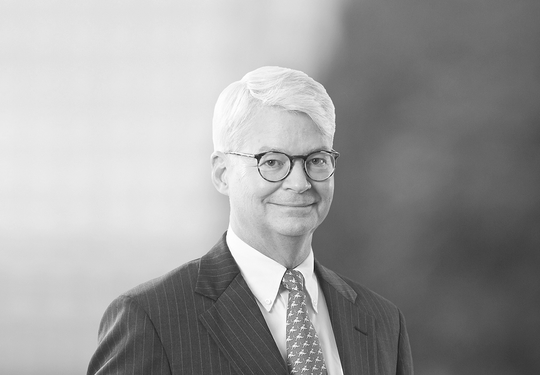