The offering raised approximately US$1.9 billion in net proceeds for the selling shareholder and was the biggest equity offering in Brazil since 2013.

Petrobras is one of the world’s largest integrated oil & gas companies, engaging in a broad range of oil & gas activities, and is controlled by the Brazilian federal government.

Caixa Econômica Federal is a financial institution owned by the Brazilian federal government. 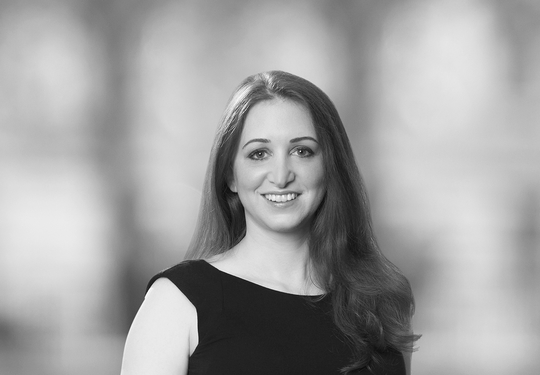