The funds raised will be used to further JUMO's continued growth and expansion in Africa and Asia-Pacific. Since its launch in 2014, more than nine million people have saved or borrowed on the JUMO platform, with nearly 70 percent of these being micro and small business owners. To date, JUMO has originated more than USD$700 million in loans on its platform and manages more than 25 million customer interactions per month.

The Goldman Sachs Group, Inc. is a leading global investment banking, securities and investment management firm that provides a wide range of financial services to a substantial and diversified client base that includes corporations, financial institutions, governments and individuals. Founded in 1869, the firm is headquartered in New York and maintains offices in all major financial centers around the world.

JUMO is a rapidly scaling technology company providing information services, financial infrastructure and products designed to reach the 80 percent of the world's population who are excluded or underserved by traditional financial services. It currently has more than 350 employees across Africa and Asia-Pacific, approximately two thirds of which are specialists in the areas of software engineering, data science, prediction, analytics and finance. 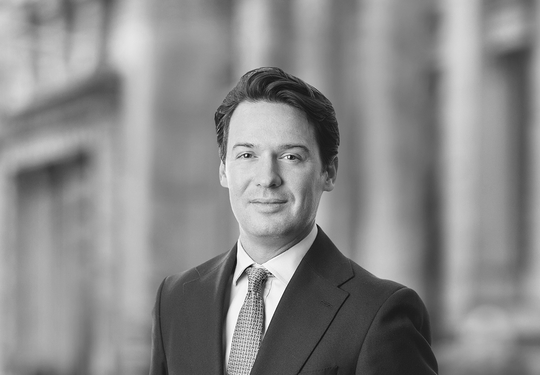 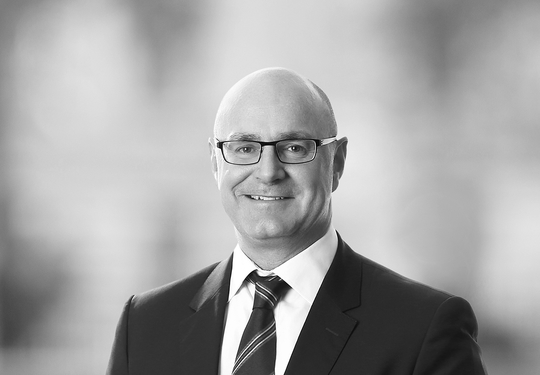