The Crédit Agricole Group and the EIB Group – the European Investment Bank (EIB) and its subsidiary the European Investment Fund (EIF) – have finalized one of the first large scale transactions under the Juncker Plan. The de-linked scheme is innovative: having the EIF guarantee Crédit Agricole CIB's corporate portfolio in return for new SME financing forges a bridge between corporate investment banking activities and the financing of SMEs in the French regions.

The EIF has agreed to guarantee Crédit Agricole CIB against potential losses resulting from the non-performance of the mezzanine tranche of a portfolio of loans to large European corporate borrowers through a synthetic securitisation. Crédit Agricole CIB, in consideration for this guarantee, has made a commitment to the EIB Group to provide French SMEs and ISEs with an €830 million subsidised financing package that will be disbursed over three years by Crédit Agricole regional banks.

"The White & Case team in London and Paris provided a seamless service on a transaction that helps launch the Juncker Plan and has a direct benefit for both our client, Crédit Agricole CIB, and the real economy in France," said London-based White & Case partner Ingrid York.

Paris-based White & Case partner Gregoire Karila said: "This innovative transaction strengthens the ties between Crédit Agricole CIB and the EIB Group, and increases the support for French businesses and their ambitions to expand." 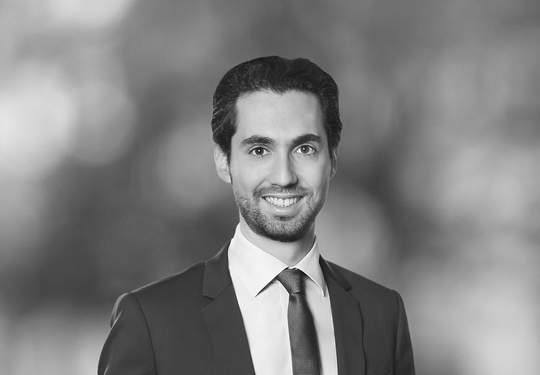 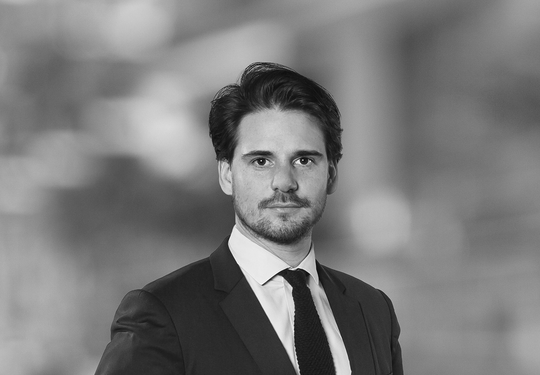