Cristina Brayton-Lewis advises clients on a variety of regulatory matters, including compliance with export controls and economic sanctions laws and regulations administered by the US Department of the Treasury's Office of Foreign Assets Control (OFAC); the US Department of Commerce's Bureau of Industry and Security (BIS) and the US State Department's Directorate of Defense Trade Controls (DDTC).

In particular, Cristina focuses on comprehensive primary and secondary sanctions, including those maintained by the United States against Iran, Syria, Sudan, Cuba, the Crimea region of Ukraine and North Korea. She also advises with respect to the sectoral sanctions maintained by the United States against Russia and Venezuela. Cristina's sanctions expertise includes matters involving designated parties on OFAC's Specially Designated Nationals and Blocked Persons List (SDN List), including applications to unblock assets.

Beyond compliance advice, Cristina also assists with internal investigations of possible sanctions and export control violations, as well as assisting companies with any Voluntary Self-Disclosures (VSD) to the relevant government agencies.

Prior to joining White & Case, Cristina was a Special Assistant Attorney General for the District of Columbia, where she prosecuted criminal matters in Superior Court of DC. She also interned at a leading law firm in Spain.

During law school, Cristina was an Administrative Articles Editor for the Georgetown Journal of Legal Ethics and a member of the Barrister's Council Arbitration Team.

Provision of US economic sanctions compliance advice to a number of European, Middle Eastern and Asian financial institutions.

Obtained authorization for the unblocking of over US$30 million in erroneously blocked assets of a Belarusian state-owned commodities producer.

Successfully obtained Trade Sanctions Reform and Export Enhancement Act (TSRA) licenses for numerous pharmaceutical corporations for exports of medicine and medical devices to Iran and Sudan, as well as transactional licenses for activities involving Syria, the Crimea region of Ukraine and designated parties.

Assisted in the preparation of Economic Sanctions Compliance Programs for the technology industry and oil & gas industry.

Conducted internal investigations in support of Voluntary Self- Disclosures to BIS of potential export control violations for companies in the technology and internet-based services sector.

Represented defense service providers and brokers in the registration and licensing process before DDTC, including assistance preparing Technical Assistance Agreements (TAA) and submission of VSDs.

"Sanctions: What Happens There Can Impact You Here", May 19, 2017: ACAMS Connecticut Chapter, (Speaker)

"U.S. Implementation of the Iran Sanctions Relief in the Joint Comprehensive Plan of Action", February 23, 2016: Co-Sponsored by the American Bar Association (ABA) and The Association for Women in International Trade (WIIT), (Moderator)

Co-Chair, Export Control and Sanctions Section of the Association of Women in International Trade 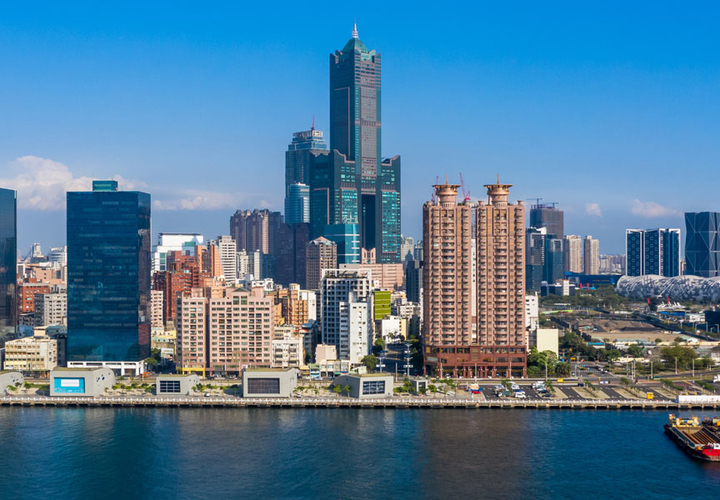 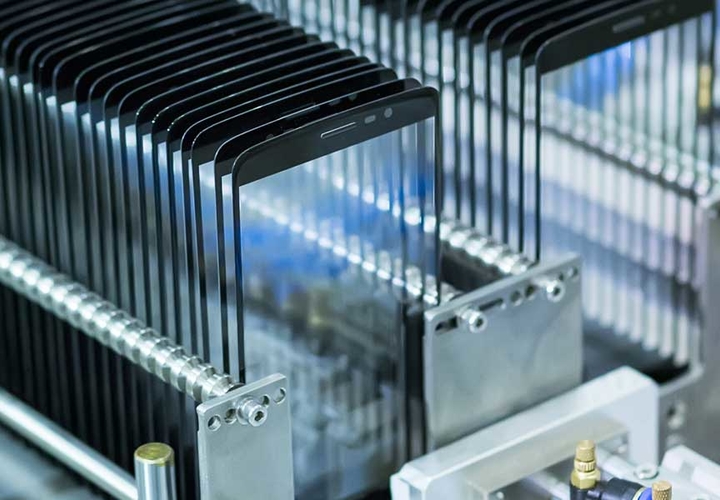