Clients express warm approval of Stuart Bressman, describing him as “one of the most creative capital markets lawyers in New York” and praising his “deep experience and understanding of the full range of capital markets transactions.”
Chambers USA 2018

Stuart has particular experience across the biotechnology, pharmaceutical, technology and energy industries, and advises clients on corporate and securities compliance and reporting matters.

Representation of Citigroup, Cowen and Leerink on several public offerings of securities, at-the-market offering programs and private placements by Kura Oncology, including an aggregate of $142 million in common stock offerings, a $75 million ATM program and a $60 million offering in connection with a reverse merger into a public shell.*

Representation of J.P. Morgan and Leerink on several public offerings of common stock by Intra-Cellular Therapies, Inc. totaling $732 million in the aggregate, including a $107 million initial registered offering following a merger into a public shell.*

Representation of Cowen and Company on a public offering of $72.5 million of common stock by Sangamo Therapeutics.*

Representation of Citigroup on a $115 million common stock offering by Vanda Pharmaceuticals.*

Representation of J.P. Morgan on a $200 million Rule 144A convertible senior notes offering by ARIAD Pharmaceuticals.*

* Matters prior to joining White & Case 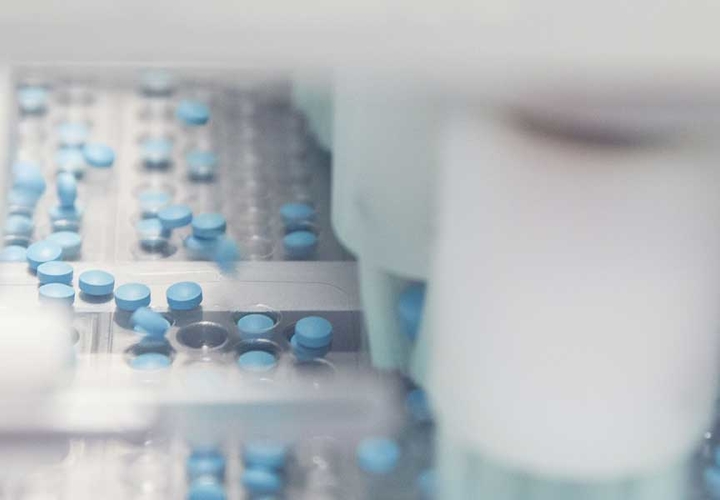 Healthcare sector under pressure but the prognosis looks good

Hoping to Encourage Increased Participation in the Public Markets, SEC Proposes New Rule Allowing all Issuers to Test the Waters
view all