The past year has ushered in significant transformations in the cross-border M&A and US political landscapes, including a number of emerging developments and trends that have affected the review process of the Committee on Foreign Investment in the United States (CFIUS).

The CFIUS process has become increasingly relevant as the number of CFIUS reviews reached record numbers in 2016 and 2017 is off to a strong start. China continued to have a significant number of deals—some successful and others not. Indeed, 2016 marked the first presidential order proactively blocking the acquisition of a US business as well as CFIUS effectively requiring the abandonment of a multi-billion-dollar foreign-foreign deal due to national-security concerns. There have also been a number of political developments that may signal substantial changes to how the CFIUS process will operate going forward.

The CFIUS process has undergone notable recent changes within the framework of its existing legal structure—including longer and more substantive pre-filing reviews, expansion of the scope of interest, and increased scrutiny of certain deals. Moreover, there may be sufficient political momentum for lawmakers to attempt to amend and expand the regulatory and statutory authorities granted to CFIUS. At the same time, other countries have placed increased emphasis on their national-security processes to address potential risks from cross-border deals, making such reviews an important factor that must be considered in multi-national transactions. More than ever, investors and companies that may be involved in cross-border transactions need to consider the potential for national security scrutiny of their deals, including engaging in strategic planning to assess and address the potential risks and maximize their chances of success in the evolving political and regulatory landscape.

Emily Wang, a Law Clerk at White & Case, assisted in the development of this publication. 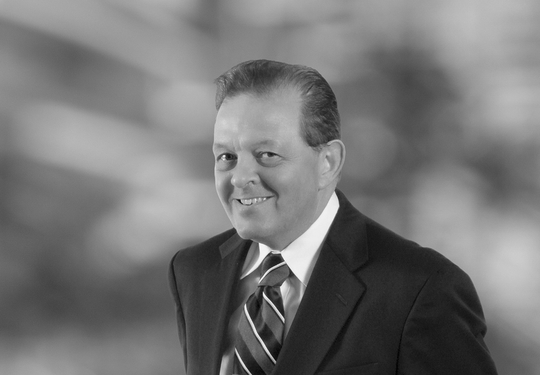