Everybody Needs Prior Approval! – The FTC Revives And Expands an Old Enforcement Tool over a Scathing Dissent

On October 25, 2021, a deeply divided FTC voted 3-2 to enact a major policy change relevant to every party involved in settling a merger investigation with the FTC. Earlier this year, the FTC signaled its intent to bring back an old practice of mandatory prior approval and notice provisions in consent orders, a policy that was suspended over 25 years ago during the Clinton administration, and expand it in several ways.

The new FTC policy means that parties settling a merger investigation with the FTC can expect (at minimum) a ten-year post-settlement period, during which the parties must seek the FTC's prior approval to pursue a transaction in a directly affected market (or even an indirectly affected market) from the transaction covered by the FTC order. The same prior approval requirements also will apply to any divestiture buyers of a business or assets looking to sell them within ten years of the FTC consent order.

Back to the Future – Overturning a Decades-Long Practice

Before 1995, it was routine for the FTC to use prior approval provisions broadly in consent agreements with merging parties. These provisions "required all companies that had violated the law in a previous merger to obtain prior approval by the FTC for any future transaction in at least the same product and geographic market for which a violation was alleged."1

In 1995, the FTC suspended this broad practice via its 1995 Policy Statement on Prior Approval and Prior Notice Provisions2 because the FTC found that requiring prior approval in every consent order was costly for companies subject to the requirements, and the notification requirement of HSR would suffice to adequately prevent anticompetitive harm.3 The 1995 policy statement left some room for the use of prior approval provisions "if the Commission determines there is a 'credible risk' that the respondent might 'engage in an otherwise unreportable [] anticompetitive merger.'"4

Fast forward to July 21, 2021 when the FTC's longstanding practice of narrowly imposing prior approval provisions was rescinded in a public meeting by a 3-2 vote along party lines.5 FTC Chair Lina M. Khan justified the action on repeat offenders attempting to engage in problematic deals in similar markets, and noted that FTC Staff were significantly under sourced amidst a surge of merger filings.6 The two dissenting Republican Commissioners expressed strong disapproval of the majority's repeal of the 1995 policy. Commissioner Wilson saw the policy change as unnecessary and seemingly vindictive, and noted that the FTC already used prior approval provisions with some frequency.7 Commissioner Phillips also dissented and likened the rescission to the creation of an "M&A tax on anyone who enters into a merger consent" and worried that it would deter parties from entering into consents with the agency in the first place.8

The FTC officially announced its policy change of course on prior approval provisions with its October 25, 2021 Statement of the Commission on the Use of Prior Approval Provisions in Merger Orders, advising the public that prior approval (and/or notice) provisions will be required in all future consent orders.9 Similar to Chair Khan's comments in July, the FTC claimed that this policy shift would help the agency prevent facially anticompetitive deals, preserve Commission resources, and detect anticompetitive deals below the HSR reporting threshold.10 Similar to the pre-1995 practice, the minimum period for the prior approval provisions will be ten years.11

First, the FTC reserves the right to seek a "prior approval" order even if parties to a challenged transaction abandon the deal. The Statement indicates that the FTC could seek such an order even where the parties abandon a deal after the issuance of Second Request, but before the staff has recommended any enforcement action. Such decisions will be made on a case-by-case basis taking into account the timing of the parties' abandonment of the deal and amount of work done by the FTC.

A Zombie Vote and Bonkers Crazy – The Minority's Dissent

Notably, the FTC's policy announcement was made without notice to the two Republican Commissioners in the minority, whose dissent was made public on October 29, 2021, and needless to say, they were not happy with the new policy or the partisan gamesmanship from the other Commissioners:

"The 2021 Policy Statement represents yet another daft attempt by a partisan majority of commissioners to use bureaucratic red tape to weight down all transactions – not just potentially anticompetitive ones – and to chill M&A activity in the United States."15

Commissioners Wilson and Phillips were particularly upset by the majority Commissioners' maneuvers to avoid a stalemate on issuing the policy because of the recent departure of Commissioner Chopra.

"Today, two sitting commissioners join forces with a zombie vote cast weeks ago by the sitting Director of the Consumer Financial Protection Bureau (CFPB) to launch yet another broadside at the market for corporate control in the United States."16

Commissioners Wilson and Phillips expressed concern both with the substance of the policy as well as the procedure for promulgating it, pointing out that "[t]he policy at issue was announced without [two Commissioners] participation," nor the American public's participation, as the public was denied the opportunity to provide notice and comment to the new policy.17 Regarding the substance, they noted, "prior approval flips the burden of proof on its head" and "place[s] it on the merging parties rather than on the government," in addition to freeing the government from the HSR statutory timeframe, allowing the FTC to "take as long as it likes."18

As a result of this policy, Commissioners Wilson and Phillips "anticipate lengthy delays in deal review" and "more litigation."19 They further noted that the policy is punitive in nature, and meant to discourage mergers in the first place.20 Effectively, in their view, "[t]he Commission is thus raising the cost of solving problems for the purpose of stopping deals it has no reason to believe are illegal. That is bonkers crazy."21

The FTC recently flexed its new enforcement tool in In the Matter of DaVita, Inc. and Total Renal Care, Inc.22 Beyond ordering divestitures for dialysis clinics in Provo, Utah, transitional services support, and other typical consent provisions, the FTC imposed a requirement for DaVita to obtain prior approval from the Commission for any future acquisition of any ownership interests in any dialysis clinic in Utah,23 which "extends the coverage of the prior approval beyond the markets directly impacted by this merger."24

It should be noted that the DOJ Antitrust Division's most recent 2020 Merger Remedies Manual recognizes the utility of prior approval (and/or notice) provisions in certain situations, but its policy is more in line with FTC practice under the rescinded 1995 policy. The DOJ's position is that "[p]rior notice provisions may be required when there are competitors to the parties whose acquisition would not be reportable under the [HSR Act], and when market conditions indicate that there is reason to believe their acquisition may be competitively significant in the wake of the transaction."25 It remains to be seen, however, if the DOJ will follow the FTC's policy shift to a more aggressive use of prior approval provisions.

The Ripple Effect on Future Transactions

The FTC's recent move to restore and expand the prior approval policy "forces acquisitive firms to think twice before going on a buying binge because the FTC can simply say no."26 This new policy can alter merging parties' incentives for entering into a transaction in the first place, or agreeing to a consent agreement to settle with the FTC. In some cases, the FTC could achieve its goal of keeping merging parties from pursing transactions that the FTC sees as "clearly anticompetitive deals," but as Commissioner Phillips noted, the new policy could lead to an opposite effect—parties may be unwilling to enter into a settlement with the FTC, thereby leading to more merger litigation.27

It is more important than ever for companies to engage with antitrust counsel early and often in their deal planning process if they believe substantive issues may arise from a proposed transaction. In light of this drastic development, here are some takeaways for future deal-planning:

The FTC's new prior approval policy upsets over twenty-five years of practice, and its likely effect will be to lengthen merger investigations and the time needed to settle with the FTC. Parties contemplating a transaction possibly subject to an FTC investigation will need to plan for and understand the potential implications of entering into an FTC consent order with prior approval provisions. Further, the discord among the FTC Commissioners is another troubling aspect of the new policy signaling that important shifts in FTC policy are being made without the benefit of careful debate by the full Commission. 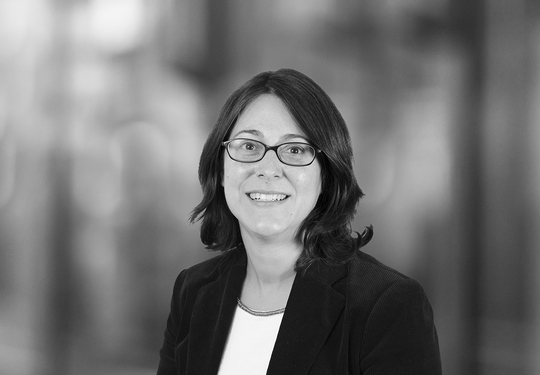 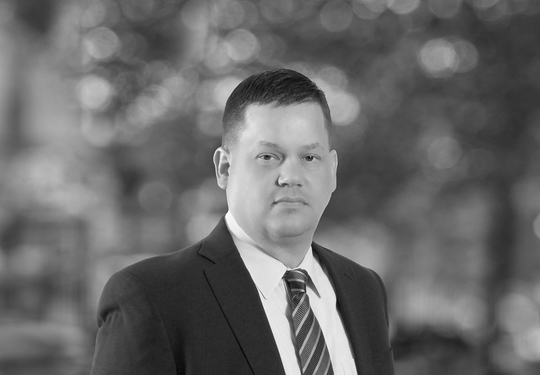 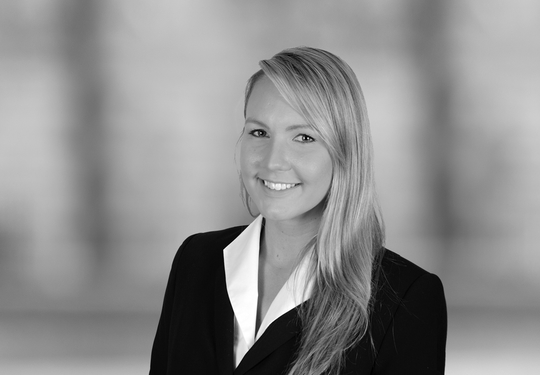