Tomorrow, on 1 March 2018, after 579 days of deliberations, the new arbitration rules of the German Institution of Arbitration ("DIS") will enter into force, replacing the previous 1998 DIS Rules. The 2018 DIS Rules include several notable novelties such as the introduction of a new administrative body and provisions on multiparty and multi-contract arbitration. The new DIS Rules will make DIS arbitration more attractive for international users and strengthen Germany's position as a seat for arbitration.

When will the DIS follow the example of other institutions and modernize its arbitration rules? This question of many arbitration practitioners was answered in late 2016 when the DIS started a very efficient reform process, which involved all key players in the German arbitration market and was completed in January of this year. The result is not a complete overhaul of the 1998 DIS Rules, but a balanced update in line with modern standards aimed at more efficiency, transparency and flexibility.

The goal to achieve more efficiency is reflected in new and stricter time limits (e.g. the respondent must now nominate its arbitrator no later than 21 day after the receipt of the request for arbitration and the president must be nominated within 21 days after the co-arbitrators were notified by DIS to do so, in both cases instead of 30 days), new procedural management techniques (e.g. case management conference 21 days after constitution of tribunal) and cost sanctions in the event of a delay. The new regulation concerning cost sanctions in Article 33.2 of the 2018 DIS Rules is similar to Article 28.4 of the 2014 Rules of the London Court of International Arbitration, but phrased in fewer words possibly leaving more discretion to the tribunal.

The main tool to achieve more transparency is a transfer of more administrative competencies to the DIS: The 2018 DIS Rules provide for a new body, the DIS Arbitration Council. This Council is in charge of certain administrative tasks that were handled by DIS tribunals in the past, such as the administration of deposits for fees and expenses (Articles 34 et seq.), decisions on the challenge or removal of arbitrators (Articles 15.4 and 16.2) or the review of the amount in dispute (Article 36.3). This does not mean, however, that the DIS is to turn into a "new ICC", as Secretary General Francesca Mazza, previously Secretary to the ICC Commission on Arbitration, constantly emphasized during the reform process. However, the 2018 DIS Rules enable the DIS to ensure that certain major procedural decisions are rendered according to the same and predictable standards. Moreover, the DIS has a right, but not an obligation to review arbitral awards (Article 39). An ICC-style scrutiny thus will not take place.

Flexibility is a key element of arbitration that arbitration needs to promote in order to be chosen in lieu of state court litigation. The 2018 DIS Rules promote flexibility by inter alia including more open regulations on the number of arbitrators even permitting any odd number and by allowing tribunals to grant ex parte interim relief if the purpose of the interim measure would otherwise be frustrated. Flexibility is also reflected in regulations addressing consolidation, multiparty and multi-contract situations (Article 8 and Articles 17 to 20). The approach to the latter is, however, conservative: Both multi-party and multi-contract arbitration are an option only if all parties have agreed or subsequently agree thereto.

Despite including novel regulations on interim relief, the 2018 DIS Rules do not provide for emergency arbitration, contrary to many other recently reformed arbitral rules. There are two explanations: First, the call for such relief before the constitution of a tribunal was not very loud during the reform process. Second, Germany’s arbitration law, the Tenth Book of the German Code of Civil Procedure, is currently also being updated and may in the future include regulations on emergency arbitration. The DIS wanted to avoid a clash with these unknown future rules.

Thanks to the modernized rules, the DIS is well positioned to compete on par with other arbitration institutions. 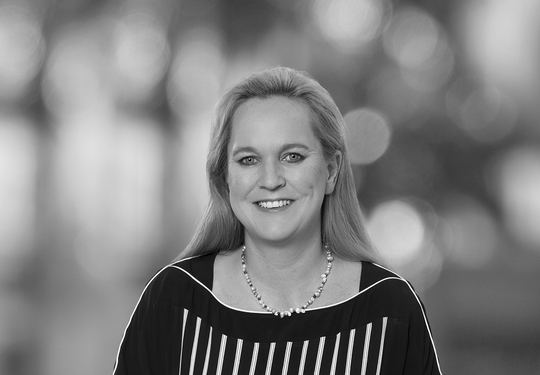