On March 1, 2021, the Supreme Court heard the oral argument in Arthrex, Inc. v. Smith & Nephew, Inc., No. 19-1434. Two questions are before the Court. First, whether under the Appointments Clause, U.S. Const. Art. II, § 2, cl. 2, Administrative Patent Judges ("APJ"s) are "principal officers"—who must be appointed by the President—or "inferior officers"—who can be appointed by the USPTO Director. Second, if APJs are principal officers, whether the Court of Appeals for the Federal Circuit ("Federal Circuit") cured the constitutional defect by severing the application of 5 U.S.C. § 7514(a) — the statutory provision that restricted removal of the APJs.

As a result of the Federal Circuit decision in November 2019, the Federal Circuit vacated and remanded more than 100 appeals back to the PTAB to be reheard by a different panel. The remanded cases were limited to those with PTAB decisions that predated Arthrex and where the Appointment Clause challenge was raised in appellant's opening brief or in a motion filed prior to the opening brief.

On May 1, 2020, the PTAB issued a general order holding in abeyance all cases remanded under the Arthrex decision. See General Order In Cases Remanded Under Arthrex, Inc. v. Smith & Newphew Inc., (May 1, 2020, PTAB). Those cases remain stayed until the Supreme Court issues its decision in Arthrex.

In October 2020, the Supreme Court granted certiorari in Arthrex.

The government argued that APJs are inferior officers whose work is subject to substantial supervision and direction by the USPTO Director. In addition to setting procedures and reassigning APJs, the Director can promulgate binding guidances, designate opinions as precedential, decide which review will be instituted and which APJs will sit on a panel, and even de-institute a review after it has commenced. Thus, the Director's supervision over APJs exceeds the supervision over the inferior officers in Edmond v. United States, 520 U.S. 651 (1997).

Smith and Nephew argued that Arthrex's bright-line test relies on a misapplication of a single line form Edmond. The APJs are inferior officers because they cannot render decisions unless the Director permits them to do so.

Arthrex argued that APJs are principal officers because they decide cases free from any superior authority within the USPTO to review APJ decisions. Severing tenure protections does not cure the problem. The fix should be left to Congress.

A majority of the justices (Roberts, Gorsuch, Kavanaugh, Barrett, Thomas) appeared inclined to agree with the Federal Circuit and find an Appointment Clause violation. The justices were less interested in the Federal Circuit's remedy. Instead, the justices repeatedly turned to the severance of the provision that allows only the PTAB to grant a rehearing as a possible solution. While unlikely, the Court may still decide to let Congress remedy the problem.

If the Supreme Court upholds the Federal Circuit decision, the IPRs currently in abeyance before the PTAB will be reheard by new APJ panels. Other cases currently before the PTAB or future post-grant proceedings would not be affected.

If the Court holds that there was no Appointment Clause violation, the Court will likely vacate the Federal Circuit's remands under Arthrex and briefing in those appeals would resume. Other cases currently before the PTAB or future post-grant proceedings would not be affected.

If the Court holds that the appointment of APJs was unconstitutional but disagrees with Federal Circuit's remedy, the Court will have to decide if another remedy is appropriate or whether the entire IPR scheme must be struck down.

The Supreme Court's decision is expected in June. 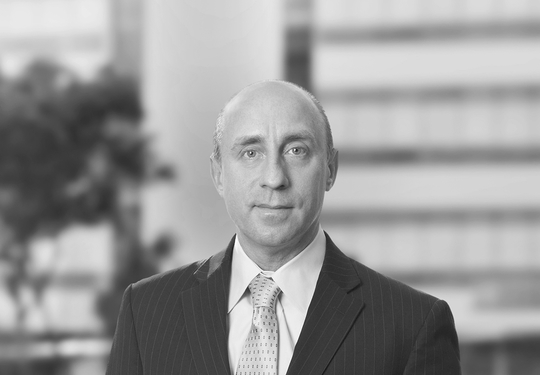 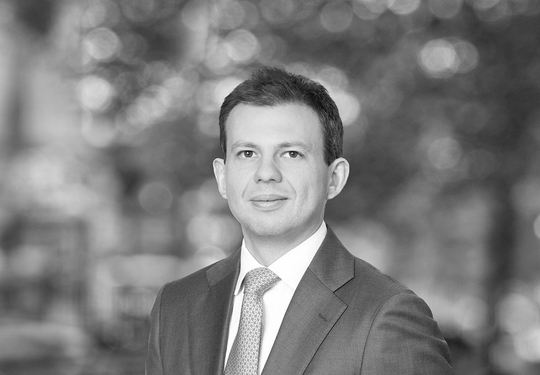