As detailed in our previous client alert, the Burmese military seized control of the country on February 1, 2021 after suffering a major defeat in national elections in November 2020.  The United States and other governments quickly condemned the takeover as a coup, and the United States signaled that it would target individuals and entities connected with the coup and the repression of domestic protests that followed.

The consequence of designation is the blocking of the targeted person's property and interests in property that are located in the United States or in the possession or control of a US person. This prohibits US persons from engaging in nearly any transaction that directly or indirectly involves the targets or their property, unless authorized or exempt.

To date, the US Department of the Treasury's Office of Foreign Assets Control ("OFAC") has acted pursuant to EO 14014 on six occasions (on February 11, February 22, March 10, March 22, March 25 and April 8), designating individuals and entities connected with the Burmese military and security forces.5  The US Commerce Department's Bureau of Industry and Security ("BIS") amended the Export Administration Regulations ("EAR") in February and March to implement new export controls on Burma,6 and in March added entities linked to the coup to the Entity List.7

On March 25, in what US Secretary of State Antony J. Blinken described as the United States' "most significant action to date to impose costs on the military regime", 8 OFAC designated MEHL and MEC as Specially Designated Nationals ("SDNs") pursuant to EO 14014 for "being owned or controlled by the military or security forces of Burma."9  OFAC had previously designated three subsidiaries of MEHL active in Burma's gem industry,10 as well as Sr. Gen. Min Aung Hlaing,11  a leader of the February 1 coup who according to the US government leads MEC.12  On March 8, BIS added both MEHL and MEC to the Entity List,13  prohibiting the export or reexport of any item subject to the EAR to these entities absent a BIS license, with such license requests subject to a presumption of denial.

The accompanying March 25 press release stated that the sanctions against MEHL and MEC "specifically target the economic resources of Burma's military regime" and "are not directed at the people of Burma."14 OFAC Director Andrea M. Gacki described the designations as "targeting the Burmese military's control of significant segments of the Burmese economy, which is a vital financial lifeline for the military junta."15  The press release described MEHL as a "vast and secretive military conglomerate" with business interests across the Burmese economy "from banking, trade, logistics, construction, and mining to tourism, agriculture, tobacco, food, and beverage."  The press release described MEC as a "holding company with businesses in the mining, manufacturing, and telecommunications sectors, as well as companies that supply natural resources to the military, and operate factories producing goods for use by the military."

By operation of OFAC's "50 percent rule," any entities that are owned, directly or indirectly, 50 percent or more by one or more SDNs are also automatically blocked, whether or not they appear on the SDN List.  A recent report by a group of UN experts identified 106 businesses that it "concluded on reasonable grounds are fully owned by MEHL and MEC," and noted that there are likely to be more.16  Not only are these fully owned subsidiaries all blocked under OFAC's 50 percent rule, but also all subsidiaries owned 50% or more by either MEHL or MEC.

Concurrently with the designations of MEHL and MEC, OFAC issued four Burma-related General Licenses ("GLs")17  and two Burma-related "Frequently Asked Questions."18  Notably, Burma GL 4 authorizes, subject to certain conditions, all transactions prohibited by EO 14014 that are ordinarily incident and necessary to the wind down of transactions involving, directly or indirectly, MEC or MEHL, or any of their 50% rule subsidiaries, through 12:01 a.m., eastern daylight time, June 22, 2021.  Thus, for the duration of GL 4, US persons that engage in business with entities blocked under EO 14014, and non-U.S. persons engaged in business with such entities having a US nexus (such as US dollar payments), that wish to cease those transactions have until June 22 to do so, provided that such wind down activity is consistent with GL 4.  Winding down such business will also greatly reduce the risk that the US government will impose sanctions on non-US companies under EO 14014.

On March 28, 2021, President Biden affirmed that the Administration was working on additional responses to the situation in Burma, potentially including increased sanctions.19  On March 29, 2021 the US Trade Representative ("USTR") suspended US engagement with Burma under the 2013 Trade and Investment Framework Agreement ("2013 TIFA"), and stated that it would consider the situation in Burma with respect to Congressional reauthorization of the Generalized System of Preferences ("GSP") program.20  This could include revoking Burma's status as a "beneficiary developing country" whose exports to the United States are eligible for preferential tariff treatment under GSP.

Then, on April 8, OFAC designated MGE, a Burmese state-owned entity that operates under Burma's Ministry of Natural Resources and Environmental Conservation.21 According to the accompanying press release, MGE is a subdivision of Burma's Ministry of Mines, which is responsible for managing the mining and marketing of jade and other gemstones, and in charge of all functions relating to gemstones (e.g., permitting, licensing, enforcing the regulatory framework, participating in joint ventures on behalf of the state, collecting royalties, and marketing of jade and gemstones in Burma).  MGE is also responsible for supervising and granting permits for local private individuals and companies, as well as organizing emporiums and special sales three times a year for gems and jade extracted.  OFAC designated MGE for being a political subdivision, agency or instrumentality of the Government of Burma.  Director Gacki described the designation as an additional action to "deny[] the Burmese military sources of funding, including from key state-owned enterprises throughout Burma". 22

On April 21, OFAC designated MTE and MPE, Burmese state-owned enterprises that operate under Burma's Ministry of Natural Resources and Environmental Conservation ('MONREC").23 According to the accompanying press release, MTE is responsible for timber production and export on behalf of Burma's military.  MPE is responsible for oyster fishing and collecting; artificial breeding of oysters; pearl culturing and harvesting; pearl sales through the Myanmar Pearl Event; approving licenses for oyster fishing, collecting and oyster shell sales; and registering oyster diving vessels and pearl and oyster technicians.  According to the press release, both entities are key sources of government revenue.  OFAC designated MTE and MPE for being political subdivisions, agencies or instrumentalities of the Government of Burma.  Director Gacki described the Burmese military as deriving "significant funding from state-owned enterprises in the natural resources market," and the designations as a "demonstrat[ion of] the United States' commitment to targeting this specific funding channel and promoting accountability for those responsible for the coup and ongoing violence."   In a statement, Secretary Blinken said "the United States will continue to target specific funding channels and promote accountability for the coup and related violence. 24 We will continue to support the people of Burma in their efforts to reject this coup, and we call on the military regime to cease violence, release all those unjustly detained, and restore Burma's path to democracy."25

Over the course of February and March, the United Kingdom, Canada, and the European Union also imposed targeted sanctions against individuals and entities connected to Burma's military and security forces.29

On March 25, 2021, UK Foreign Secretary Dominic Raab announced in a press release that the UK was sanctioning MEHL under the UK Global Human Rights sanctions regime.30  According to the press release, the designation is in response to evidence that MEHL contributed funds to support the Burmese military in an ethnic cleansing campaign against Burma's Rohingya minority in 2017, and that MEHL is associated with the Commander in Chief and Deputy Commander in Chief of the Burmese military.  Foreign Secretary Raab also stated that the goal of the sanctions is to "help drain the sources of finance for [the Burmese military's] campaigns of repression against civilians."  Designation under the UK's Global Human Rights sanctions regime also prohibits funds being made available to entities "owned or controlled directly or indirectly" by the designated entity.

The EU has not taken action against either MEHL or MEC.  However, on March 22, 2021, the EU expanded its criteria for designating persons under the asset freeze31 and added to its asset freeze 32 11 individuals responsible for the military coup and subsequent actions by military and police against peaceful demonstrators.  Ten of these persons belong to the highest ranks of the Burmese military, while the other is the new Chairperson of the Union Election Commission, sanctioned for his role in cancelling the results of the 2020 elections in Myanmar.

Both MEHL and MEC have been subject to sanctions in Canada since 2007. 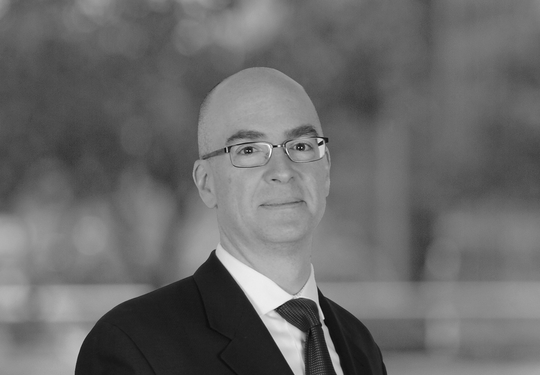 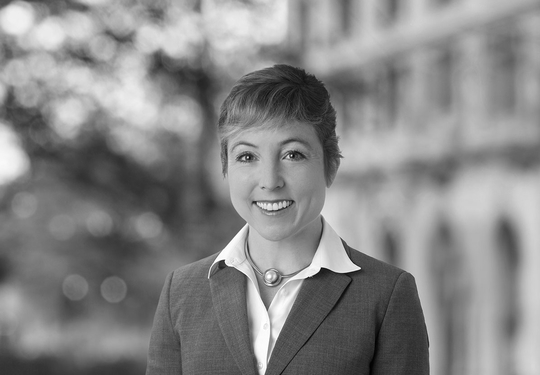 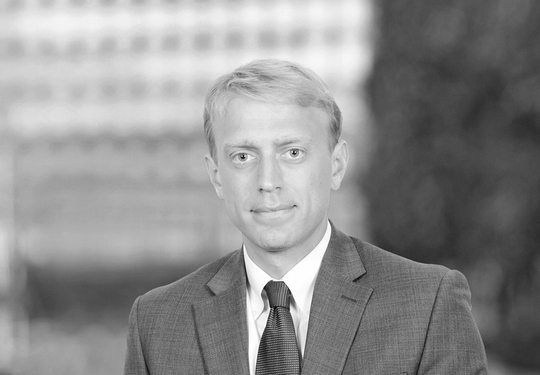