On September 10, 2015, Judge Rodney Gilstrap of the Eastern District of Texas invalidated as indefinite two patent claims for a remote tracking system, refusing to accept plaintiff's argument that any indefiniteness was the result of a typographical error by the patent examiner.[1]

The tracking system claimed by the patent-at-issue included a monitoring device for processing data and monitoring a target.[2]  The parties' dispute centered on the phrase "said inputs to be controlled," which appeared in two of the claims.[3]  Defendants argued that the phrase "said inputs to be controlled" was indefinite because it lacked an antecedent basis: "[T]he specification does not provide any disclosure or teaching about exerting control over the ‘inputs'".[4]   The only "inputs" disclosed in the specification were "inputs . . . operable for monitoring".[5]

In the alternative, plaintiff argued that the phrase "input to be controlled" should be construed to mean "signals or data to the wireless communication unit that may be reported and/or controlled".[8]

The court agreed with defendants, finding that without any antecedent basis for the phrase "said inputs to be controlled", the claims were indefinite.[9]  In response to plaintiff's argument that the phrase was the result of a typographical error, the court found that a patent claim could only be corrected if (1) the correction is not subject to reasonable debate based on consideration of the claim language and the specification, and (2) the prosecution history does not suggest a different interpretation of the claims.[10]  The court held that the phrase was subject to reasonable debate, as evidenced by plaintiff's proposed alternative construction: "The Court does not find that the claims in this case include an obvious clerical error when Plaintiff continues to argue for an alternative construction.  Simply stated, in this case, the claims either include an obvious clerical error or they do not.  Plaintiff cannot have it both ways".[11]

The court also noted that plaintiff had not taken any steps to obtain a certificate of correction from the U.S. Patent and Trademark Office (USPTO).[12]  The court found that if the disputed claims contained an obvious clerical error, plaintiff could have sought to correct the error with the USPTO rather than arguing for an alternative construction.[13]

This case is instructive for patent litigators faced with patent claims that may contain typographical errors. (It should be noted that Judge Gilstrap's busy patent docket includes 20 percent of all patent cases filed in the U.S. last year.)[14]  If there is a typographical error, a certificate of correction should be promptly requested from the USPTO.  In addition, while a party is generally permitted to offer alternative arguments to the court,[15] this strategy may impair a party's credibility when arguing that a clerical error is clear on the face of the patent. 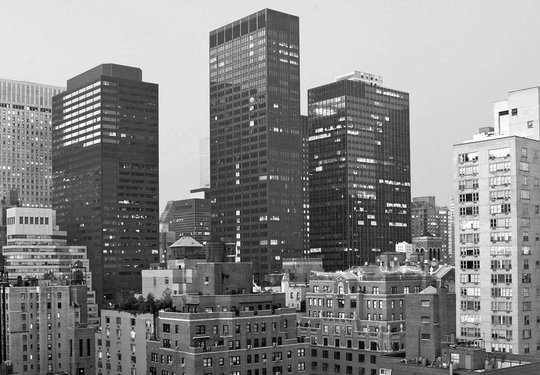