The growing popularity of arbitration is visible in Finland as well. Arbitration has long been the preferred method of resolving commercial disputes in Finland. Established in 1911, the Arbitration Institute of the Finland Chamber of Commerce (the "FAI") is one of the world's oldest arbitral institutions. Finland also has an active arbitration community with an especially dynamic community of young practitioners.

In light of arbitration's ever expanding role as a means of resolving international disputes, this article discusses certain recent trends in international arbitration. The aim is not to cover all hot topics in arbitration but rather to focus on four that have caught the authors' attention in particular:

The views expressed in this article are strictly those of the authors and should not be attributed in any way to White & Case LLP.

This article was originally published in the 80 year anniversary book of the Board of Business Practice of the Finnish Chamber of Commerce, October 2017. 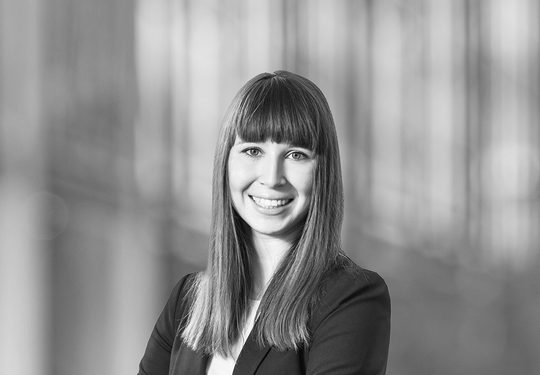