Clouds are forming on the horizon, however appetites for big-ticket deals have not yet diminished

After a very strong 2017—when M&A in the US reached its third-highest overall deal value since the financial crisis—deal value grew again in the first half of 2018. Compared to H1 2017, value rose 30.5 percent to US$794.8 billion when compared to the same period in 2017, while deal volumes held steady.

Activity has been brisk despite increasing macro-economic headwinds. The Federal Reserve recently raised interest rates and signaled its intention to do so again twice more before the year is out. Threats of a bourgeoning global trade war are intensifying after the imposition of tariffs by the US and other large economies. And the US stock market has experienced significantly higher volatility this year than it did last.

One could reasonably expect that M&A would cool against this backdrop, but the fact that it has not suggests that deals are going ahead for essential strategic reasons rather than opportunistic ones.

Technology and its disruptive impact across all sectors is one of the main factors that has made M&A a necessity. The impact has been most apparent in sectors such as retail and healthcare, where digital platforms are ideally placed to disrupt established service and distribution channels. No sector has been untouched, however. Unless non-tech companies have the resources in-house to write their own software and algorithms—and most do not—M&A may be the best option to keep pace with dynamic change.

We expect the second half of the year to be busy, but no one can afford to ignore the threats posed by rising interest rates, increasing protectionism, an incipient trade war that could increase tariffs, a potentially inverting yield curve, unsustainable pricing demands and a volatile stock market. Companies will need to navigate these dynamics if M&A's bull run is to continue. 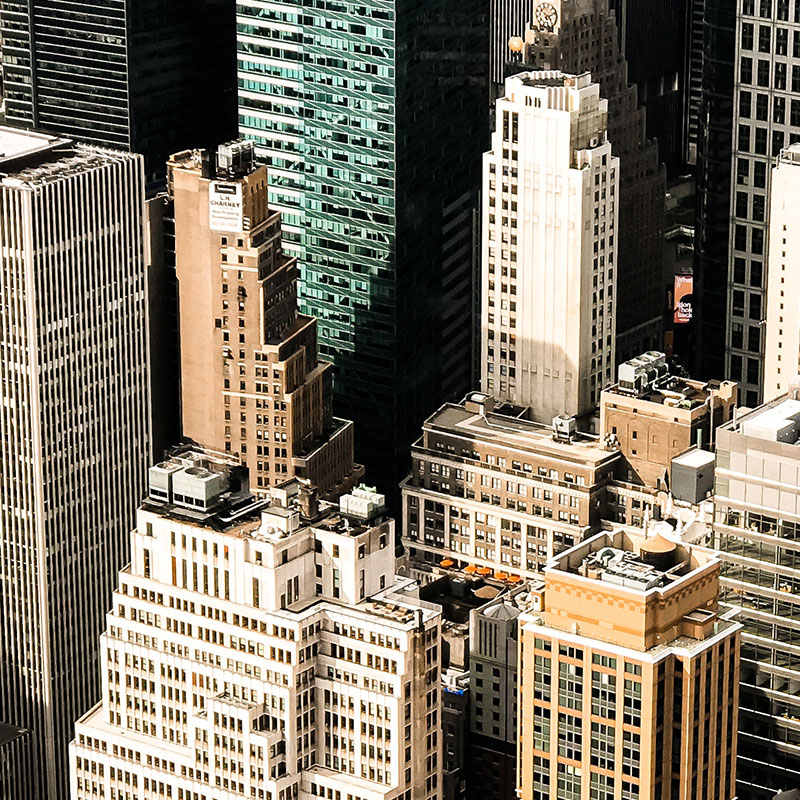 First-half activity remains on par with 2016, as strong fundamentals continue to drive M&A 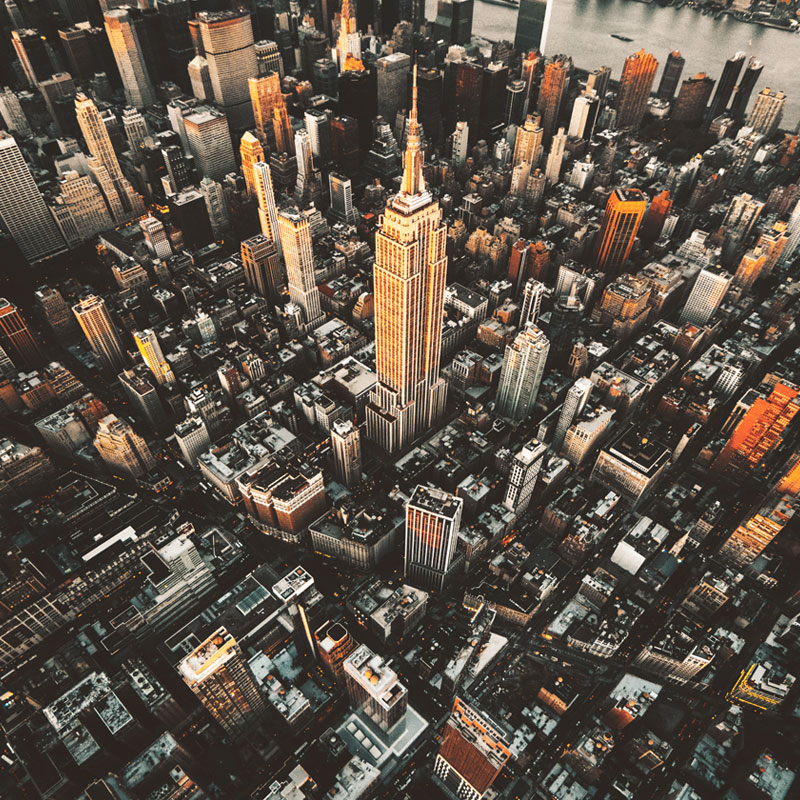 Despite intensifying competition within the market, US private equity activity is yet to show signs of a downturn 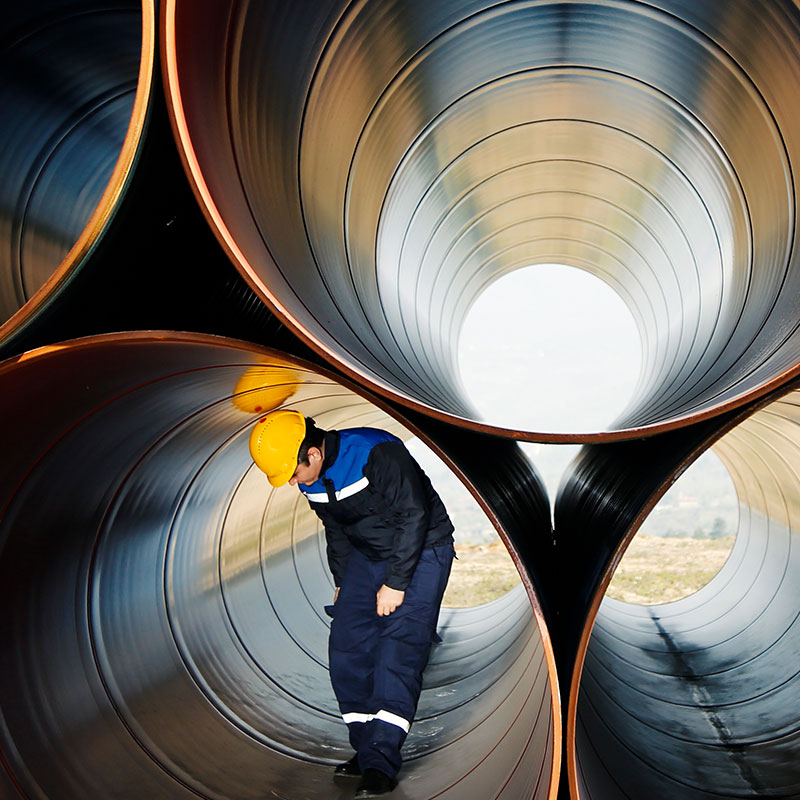 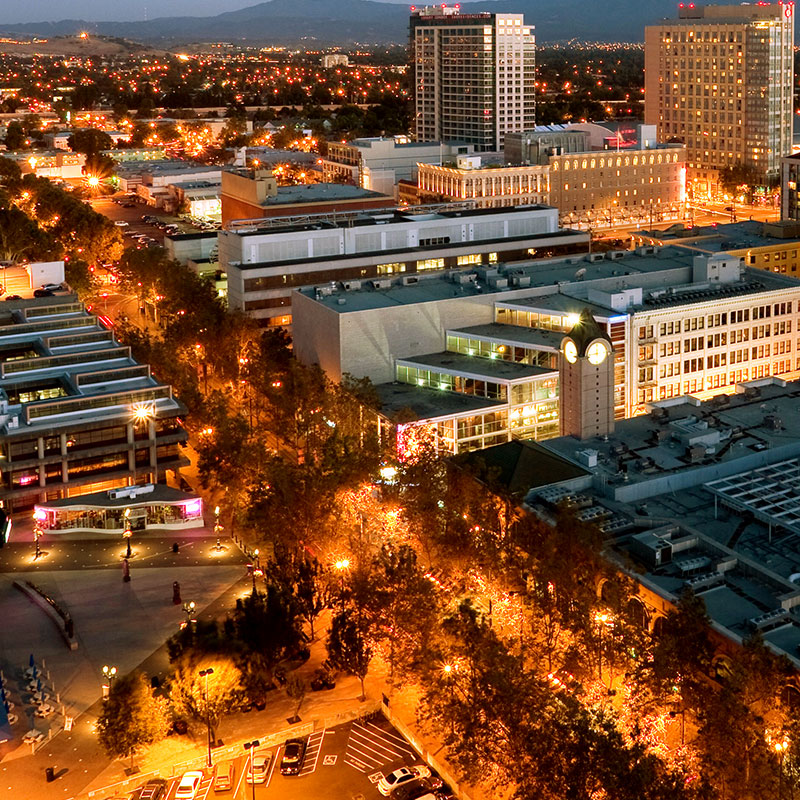 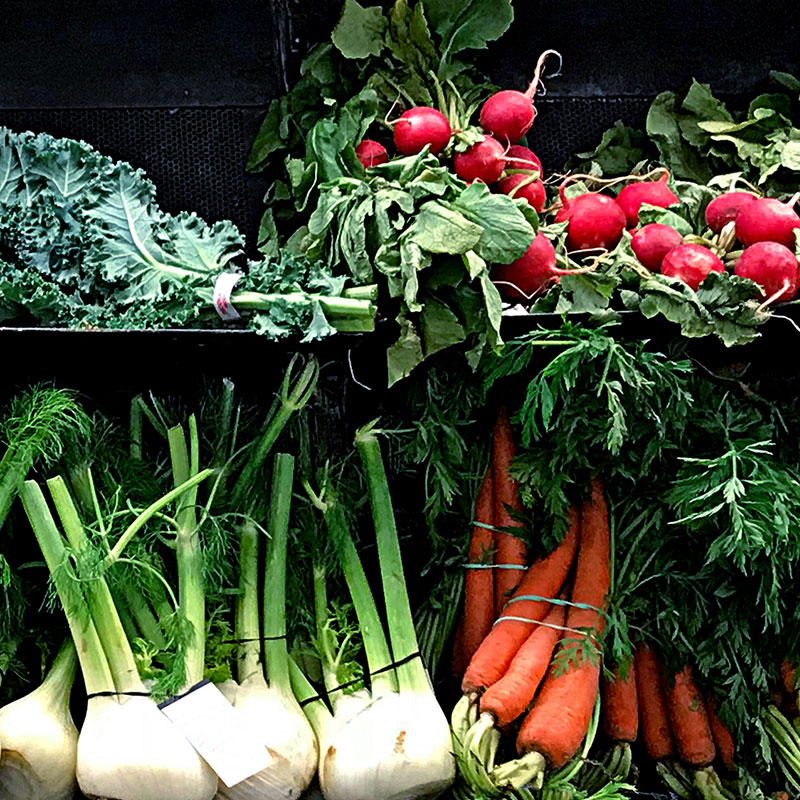 Despite a drop in headline figures, M&A within the US consumer sector remains an important method to secure long-term growth 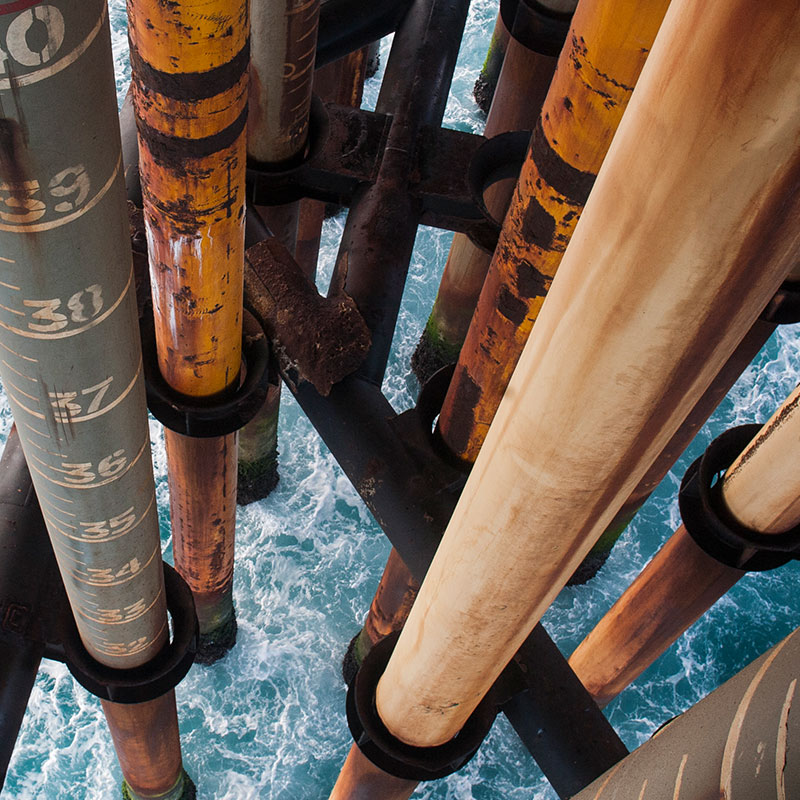 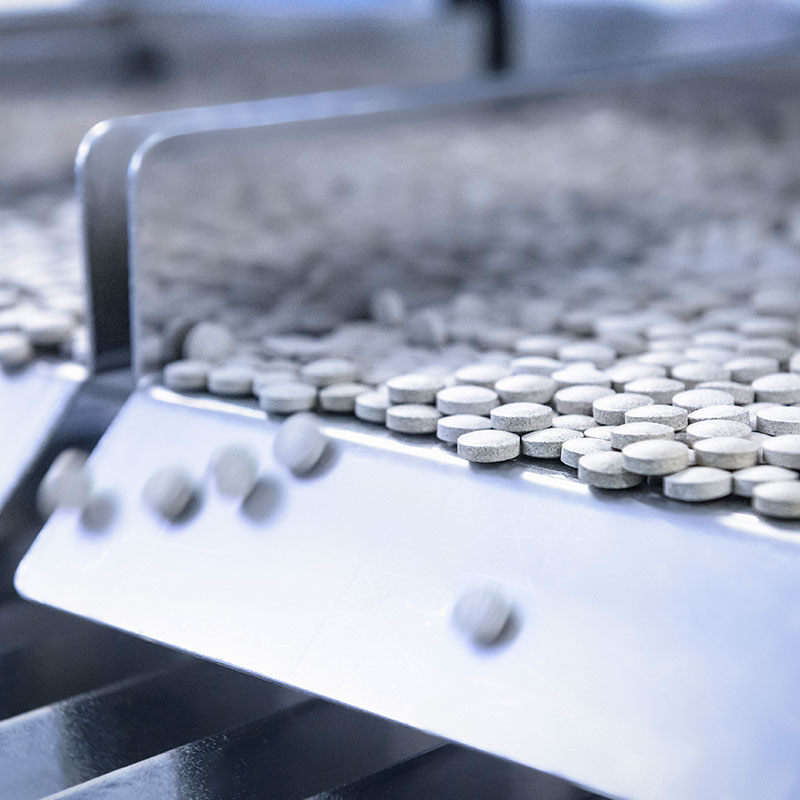 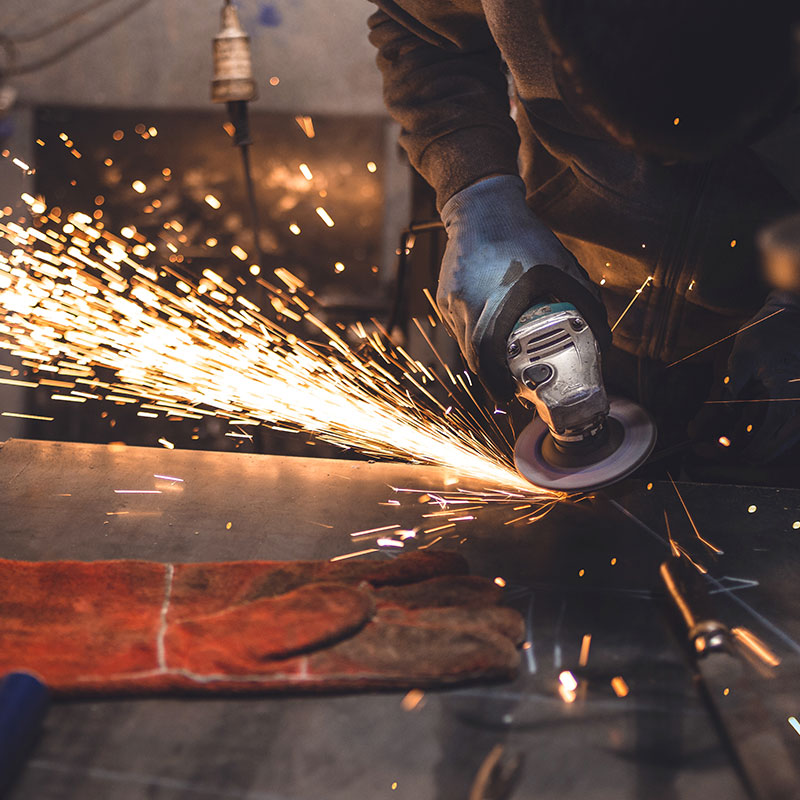 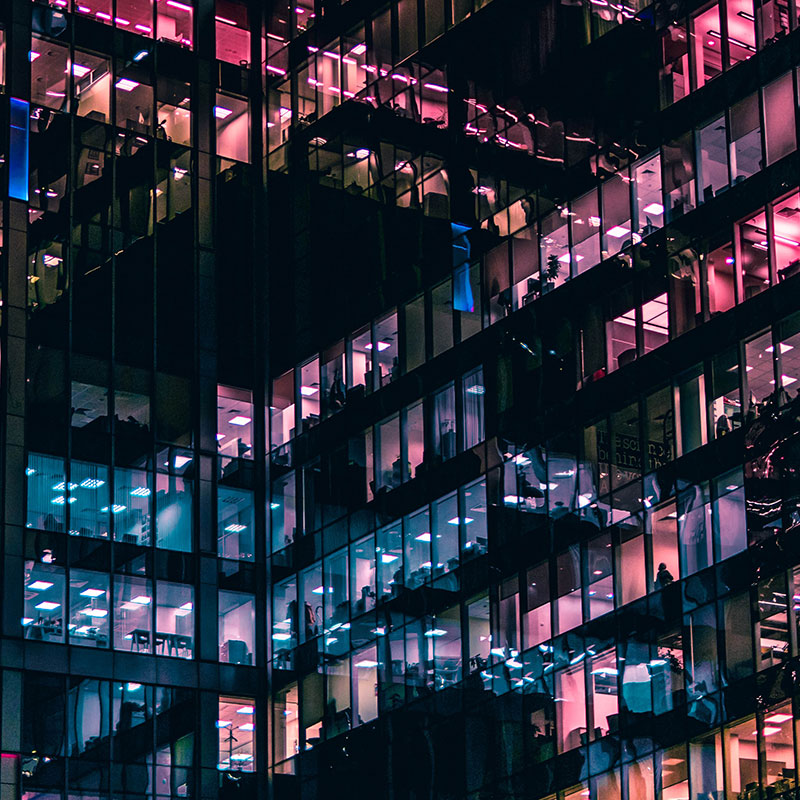 US dealmakers are learning to navigate the complex world of blockchain M&A, but they will have to proceed with care in heavily regulated sectors 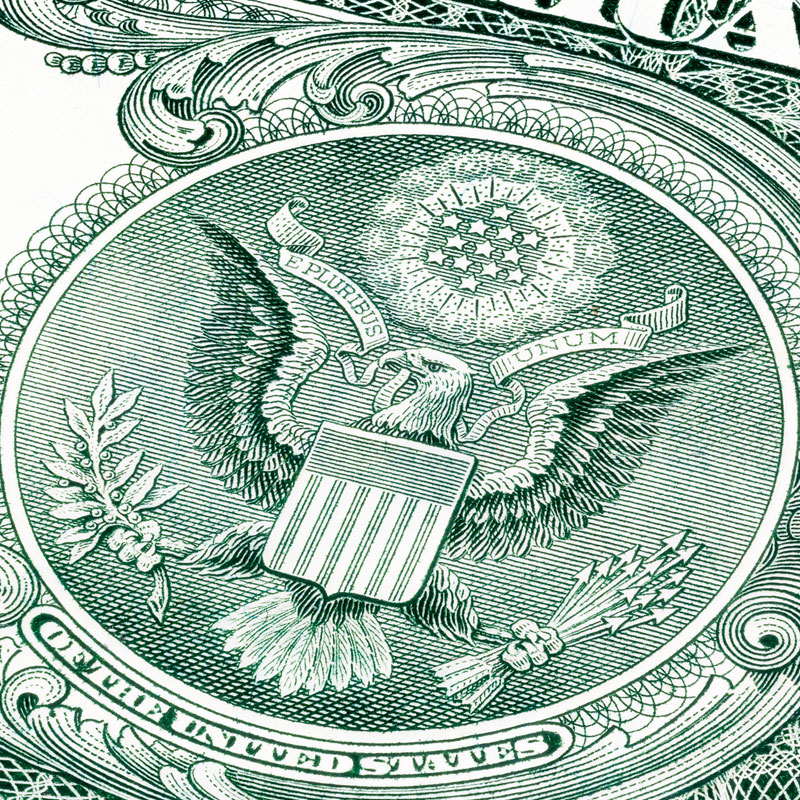 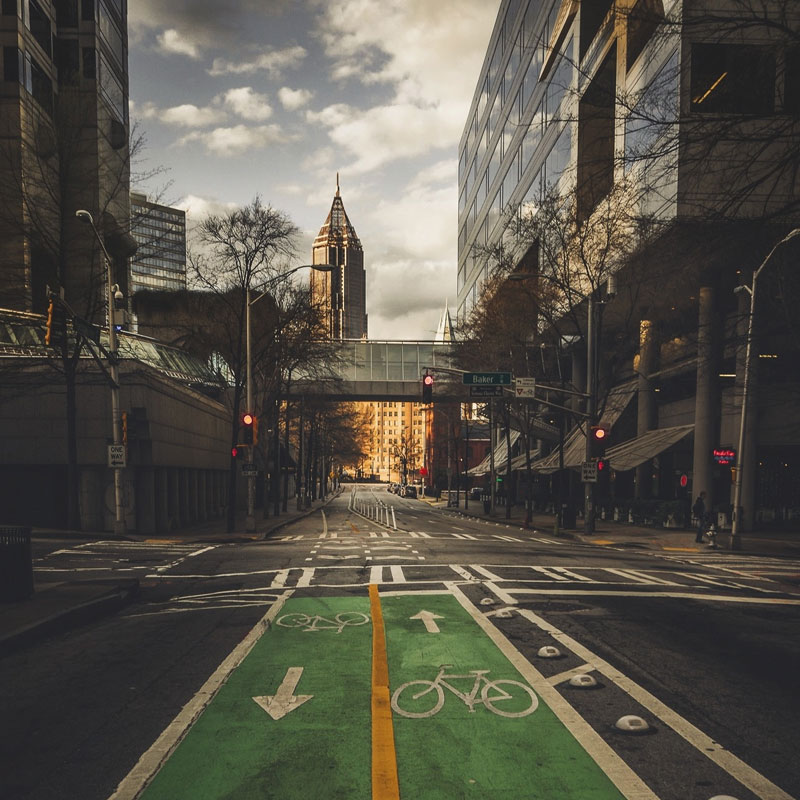 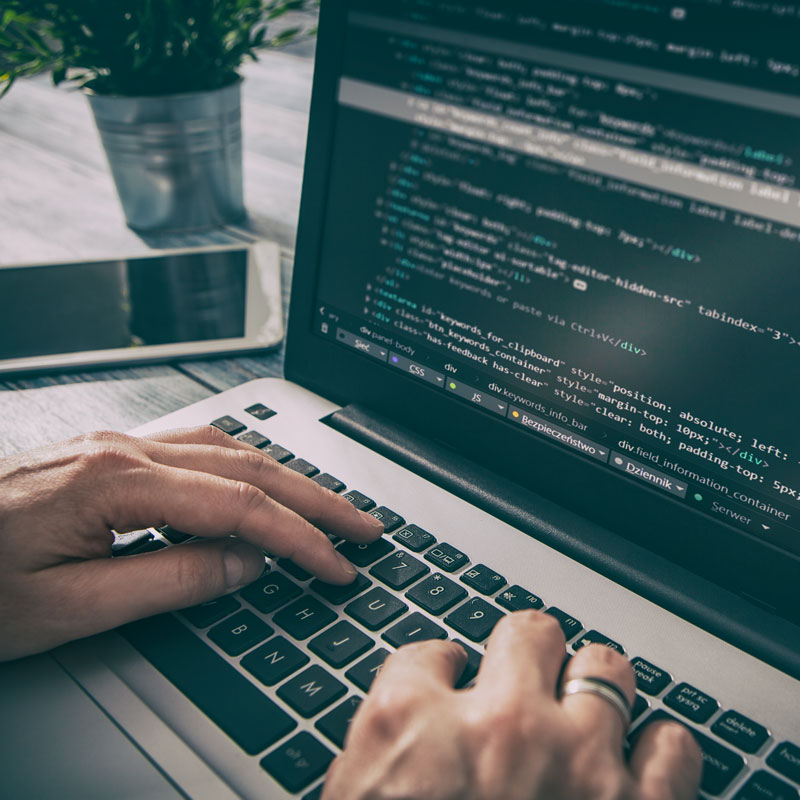 The number and severity of cybersecurity incidents at major companies has increased, causing regulators to take a tougher approach. We look at five practical steps companies can take to manage these risks 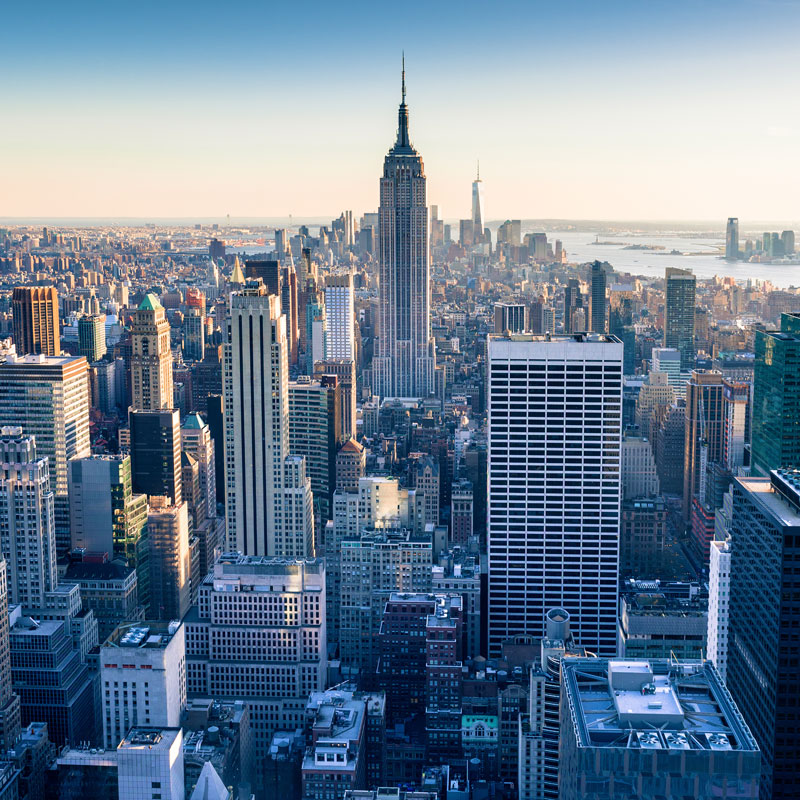