US M&A had an extraordinary year in 2021, with total deal value reaching US$2.6 trillion—surpassing US$2 trillion for the first time

Confidence reigned among dealmakers as stock markets continued to rise; increasing numbers of SPACs sought merger targets; and private equity houses set new records, deploying some of the sector's historic levels of dry powder. All of which was underwritten by flexible and cheap debt financing.

Technology was a major driver of M&A, fueled by pandemic-related trends that continued to accelerate deployment of digital technologies across all sectors. The tech sector itself led the sector charts. Companies with product mixes boosted by the pandemic, including those in the pharma and healthcare sector, turned to M&A to complement and add to their existing business portfolios.

Despite a continuing positive outlook, dealmakers will need to keep potential risks in mind in 2022. Under the Biden administration, CFIUS went on a recruitment drive, and it will clearly continue to take a more aggressive stance across sectors, particularly when deals involve technology.

Indeed, regulatory scrutiny is tightening from a number of angles. The Securities and Exchange Commission under chair Gary Gensler is taking a tougher stance on enforcement and has its sights set on SPACs, cryptocurrencies and ESG. And the Federal Trade Commission has announced far-reaching antitrust policy changes that may require companies that reach settlements to observe a ten-year mandatory clearance period on new acquisitions and disposals—the new rules would even apply to buyers of affected assets.

This increasingly tough approach to regulating M&A has so far had little impact on dealmakers' appetites for transactions—although new rules may eventually render some deals less attractive.

In response to recent inflation, the Fed will increase interest rates, which could pose another challenge for dealmakers. But given that rates are so low by historical standards, increases are unlikely to have any direct significant effect on M&A for most of 2022.

One of the biggest questions is whether stock markets will continue to hold up. A correction seems inevitable at some point, but it's unclear what might trigger one in the foreseeable future. For example, markets seem to have shrugged off concerns related to the emergence of the Omicron variant of COVID-19—at least at the time of writing. And private equity still has a mountain of capital to deploy. Recent events, however, suggest that markets will be volatile.

As a result, although regulatory hurdles continue to multiply, we expect 2022 will be another strong year for US M&A, with robust activity through the first half and possibly well beyond. 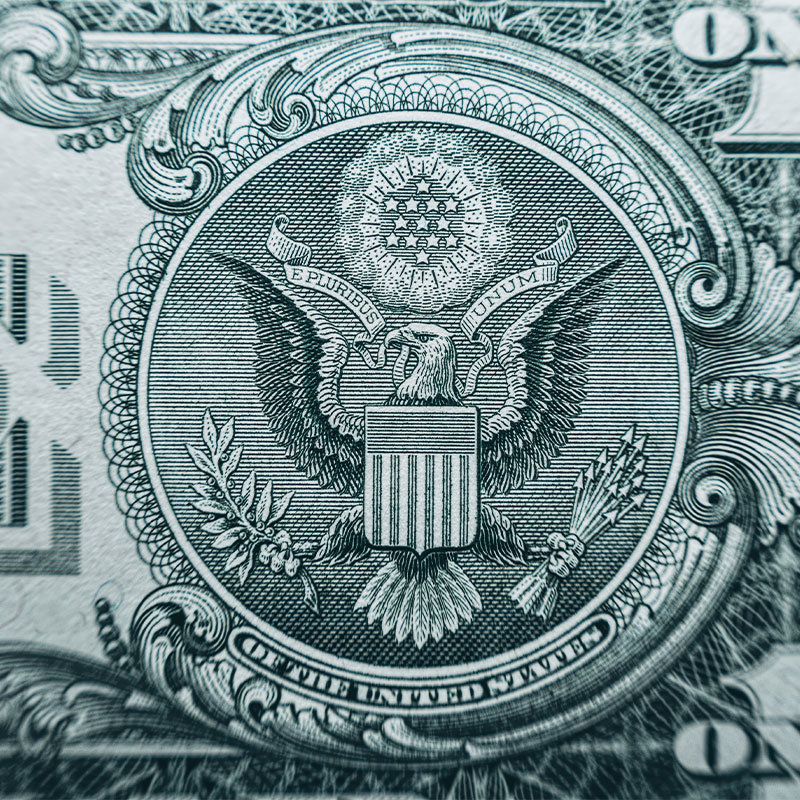 All the stars aligned in 2021, creating a confident and exceptionally busy M&A market 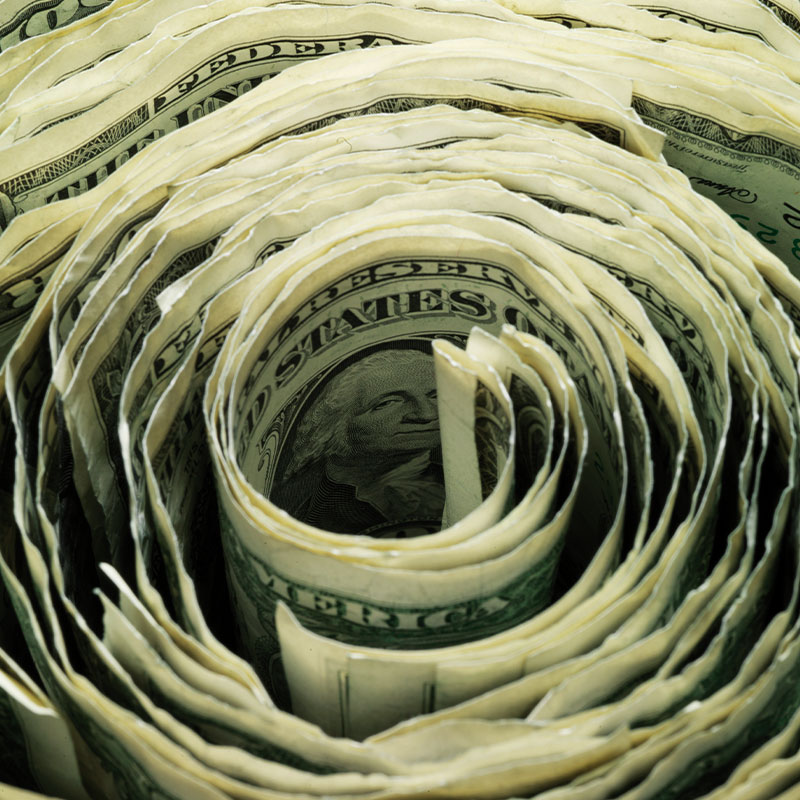 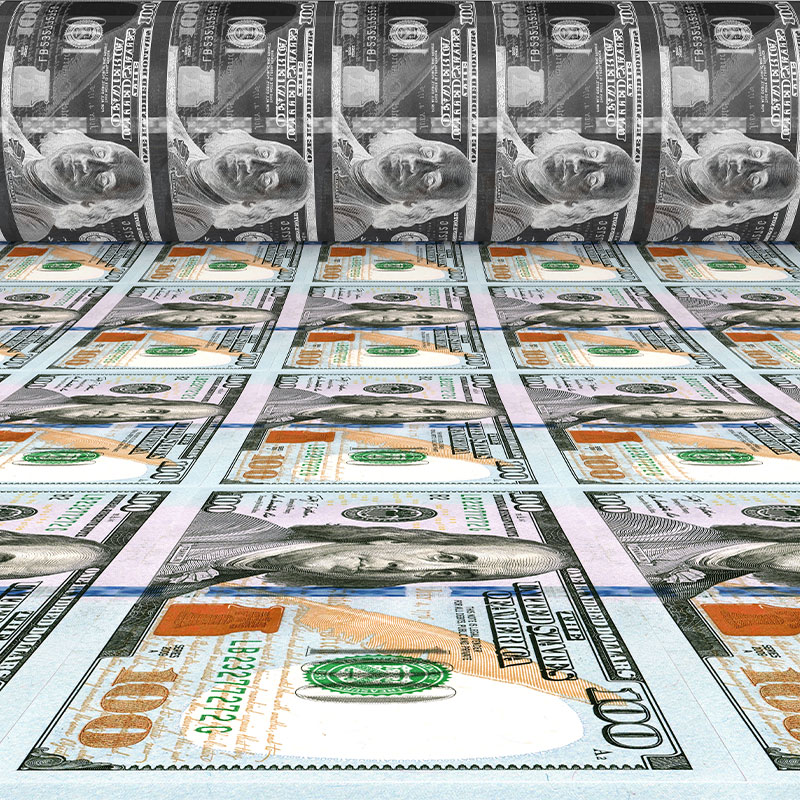 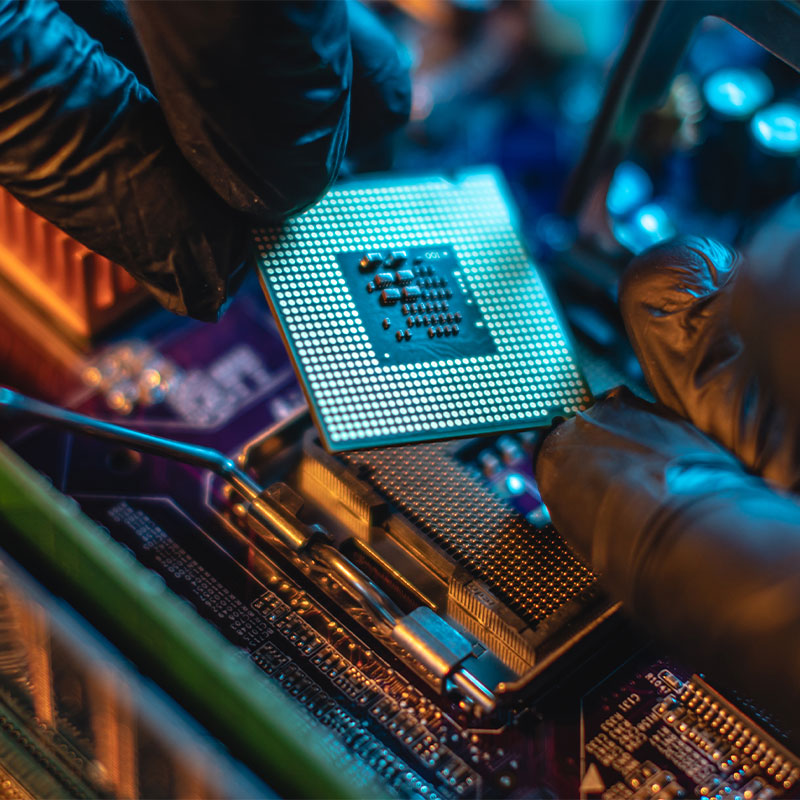 In what was a stand-out year, M&A picked up the pace in almost every sector 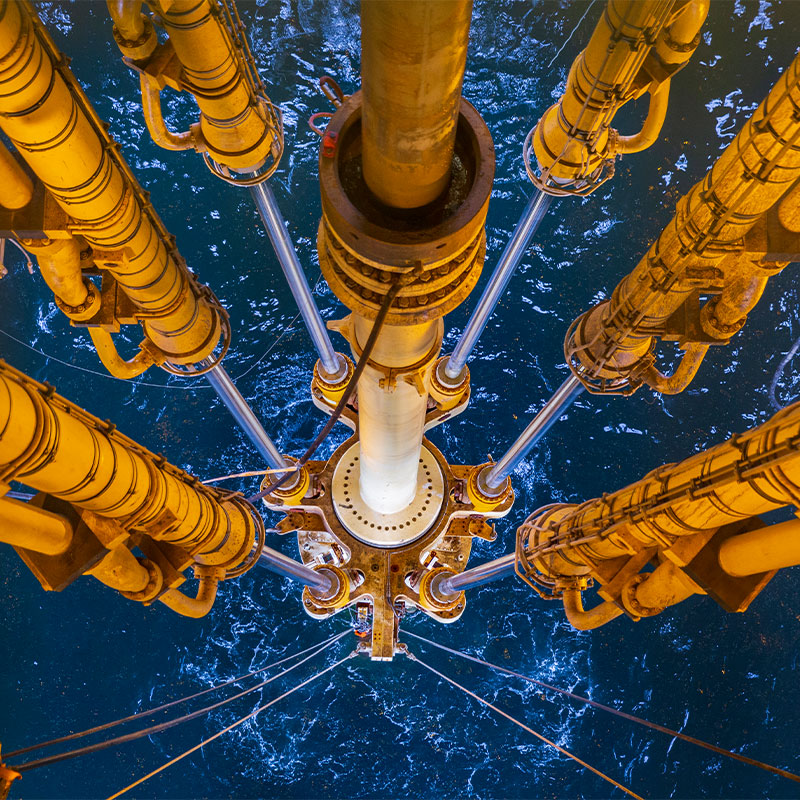 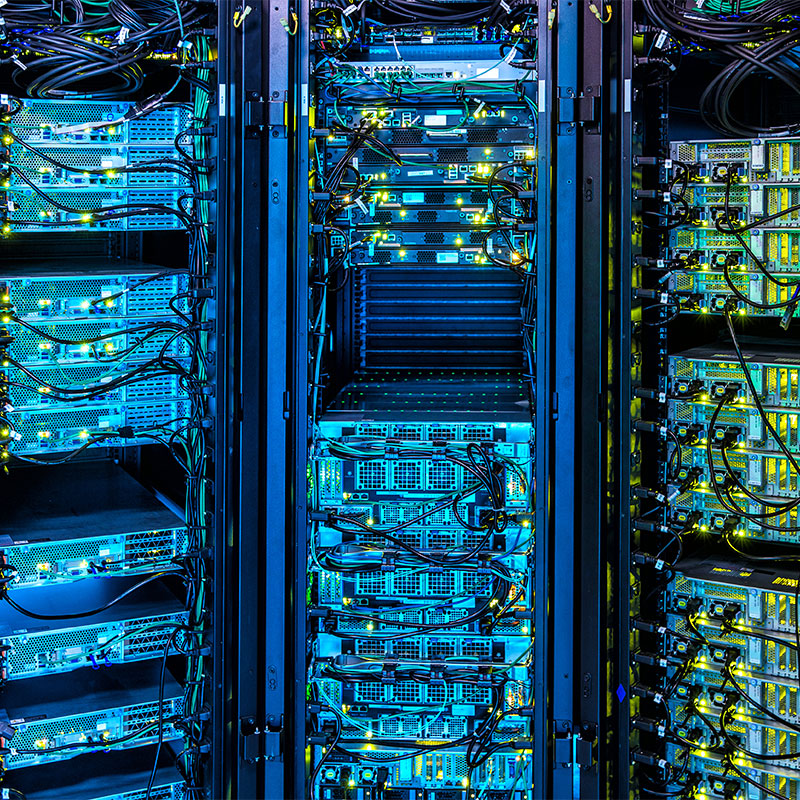 The pervasiveness of technology, particularly since the pandemic, continues to drive deals to all-time highs 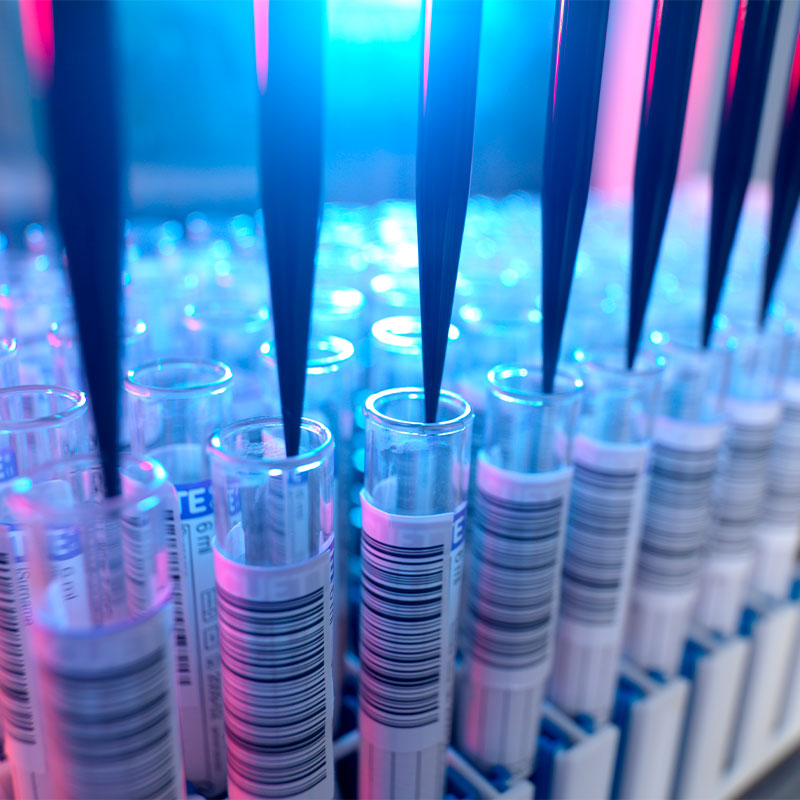 Despite the absence of megadeals, M&A in the sector climbed from 2020 levels thanks in part to strong PE and SPAC activity 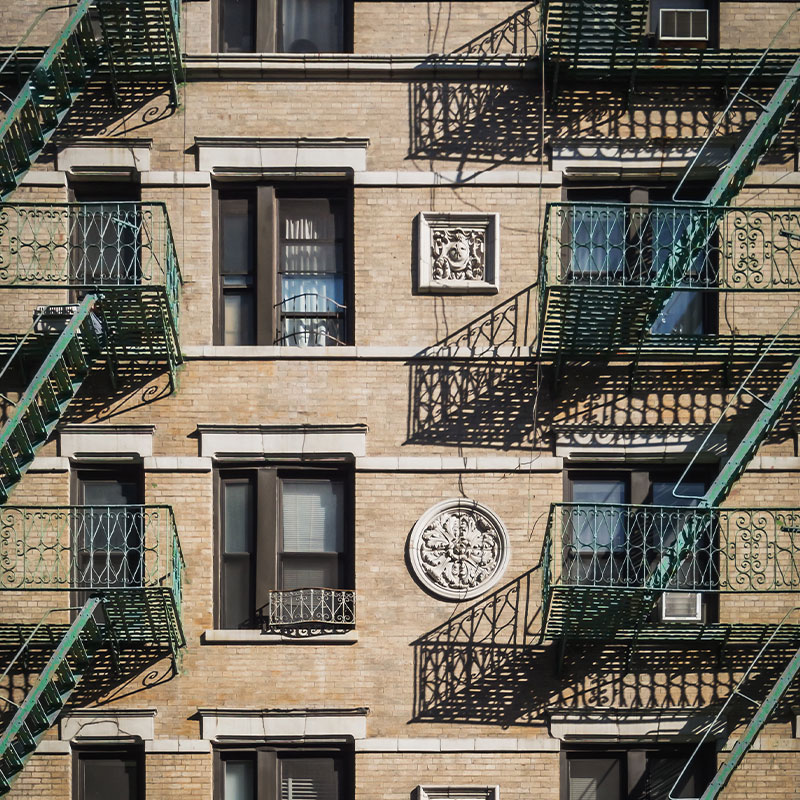 After dropping in 2020, real estate M&A ramped up significantly in 2021 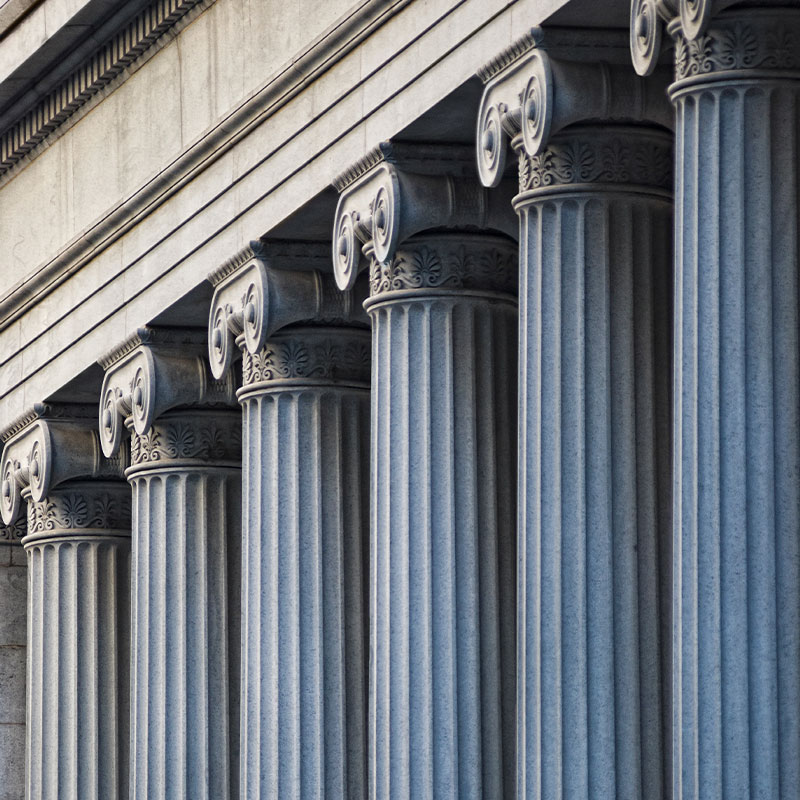 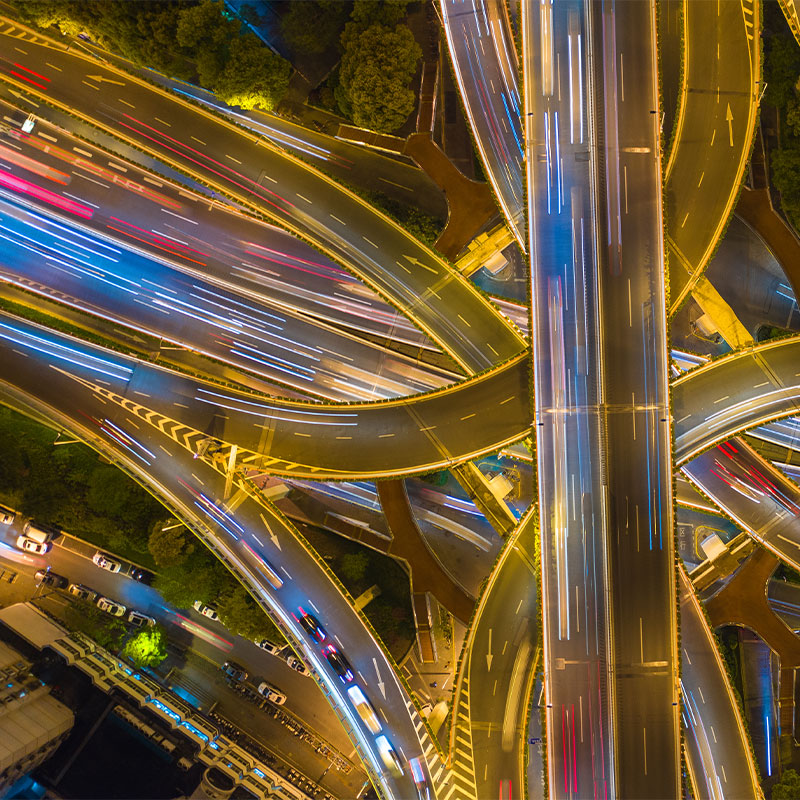 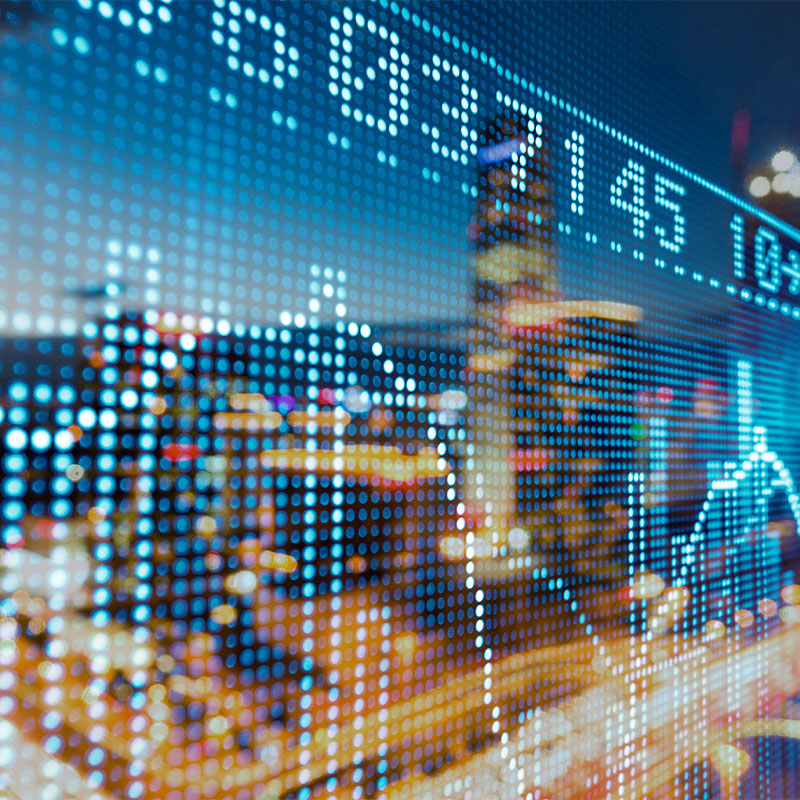 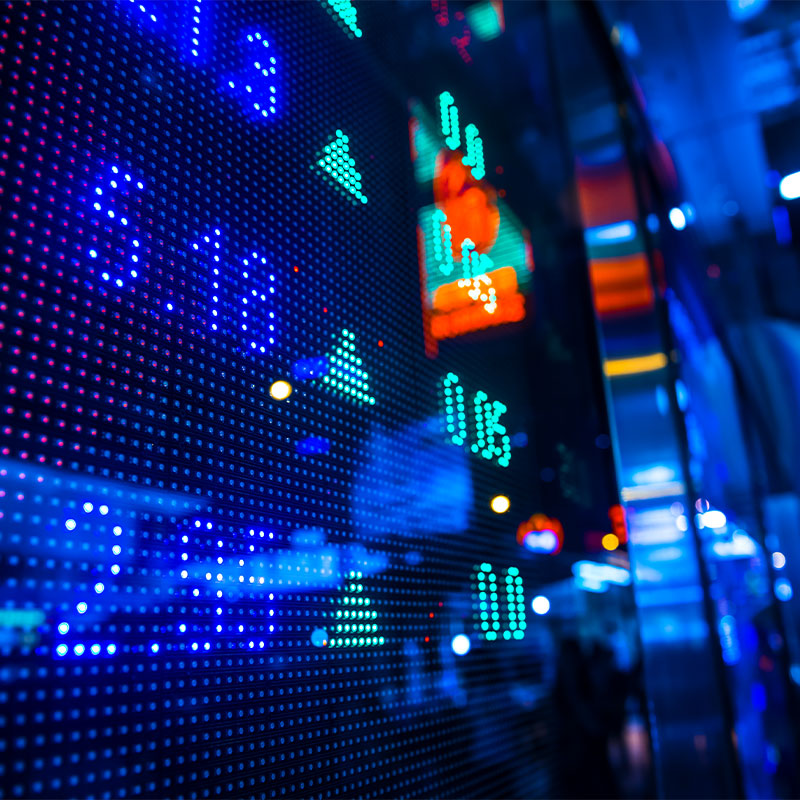 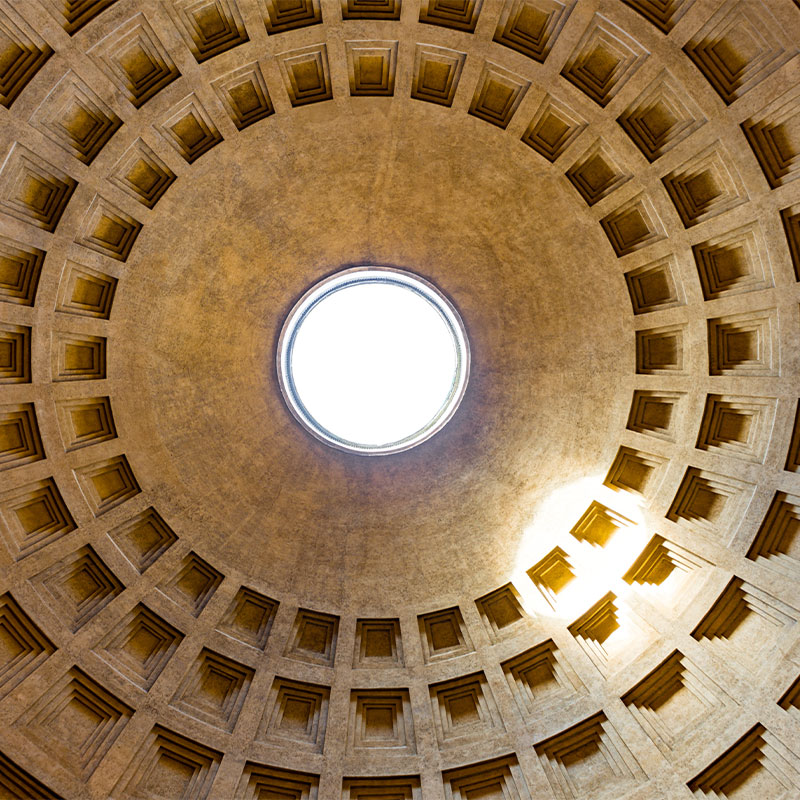 With data privacy laws tightening and cyberattacks on the rise, due diligence of technology networks and data processes should be a top priority for dealmakers 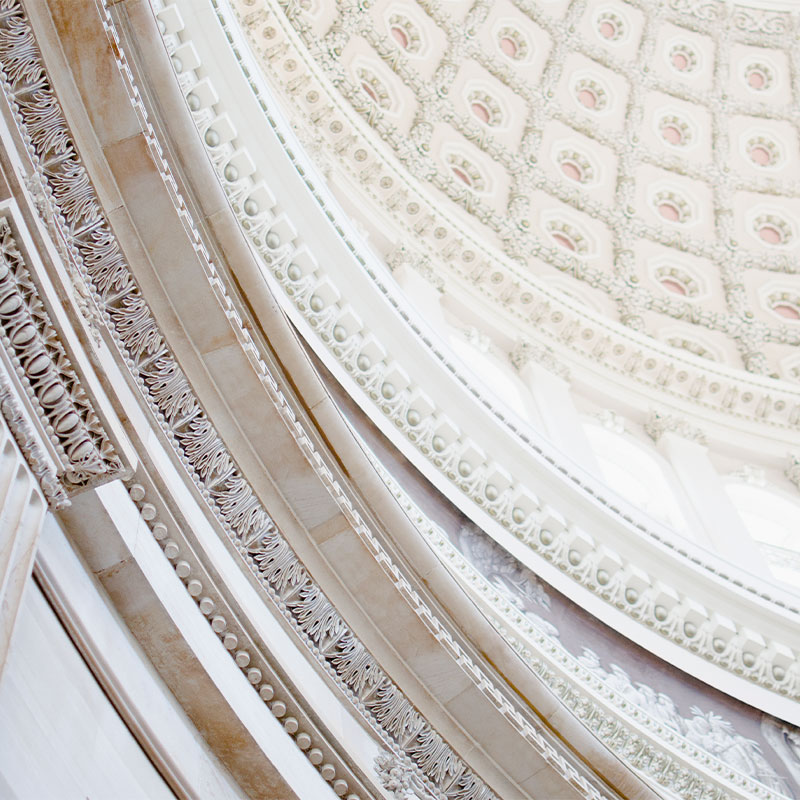 In the second half of 2021, Delaware courts issued several decisions affecting M&A dealmaking 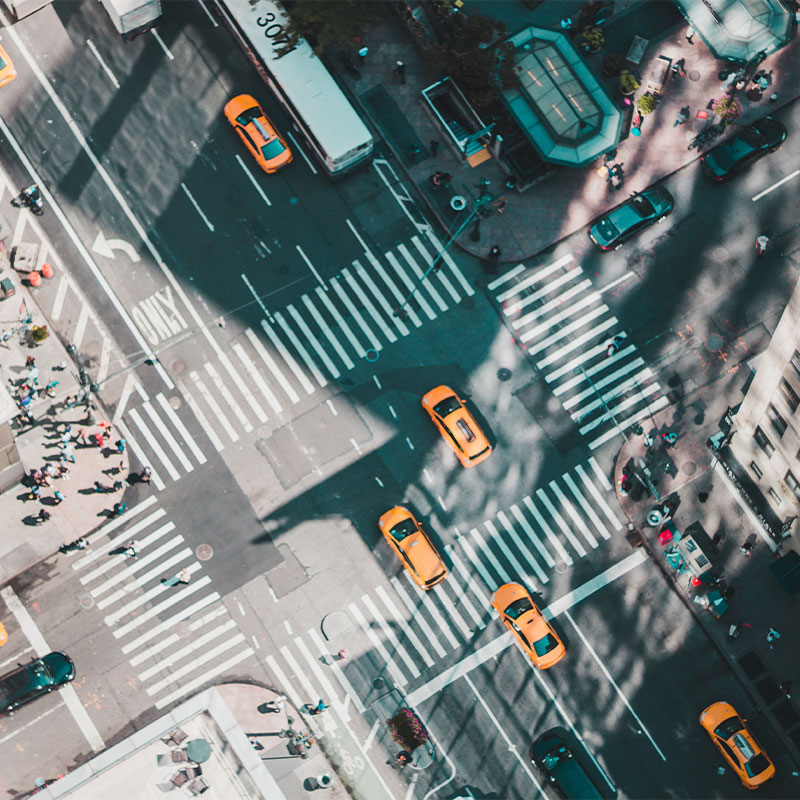 Five factors that will shape dealmaking over the coming 12 months