Market perspectives and practical insight into the latest legal developments that may affect your employment, compensation and benefits policies. 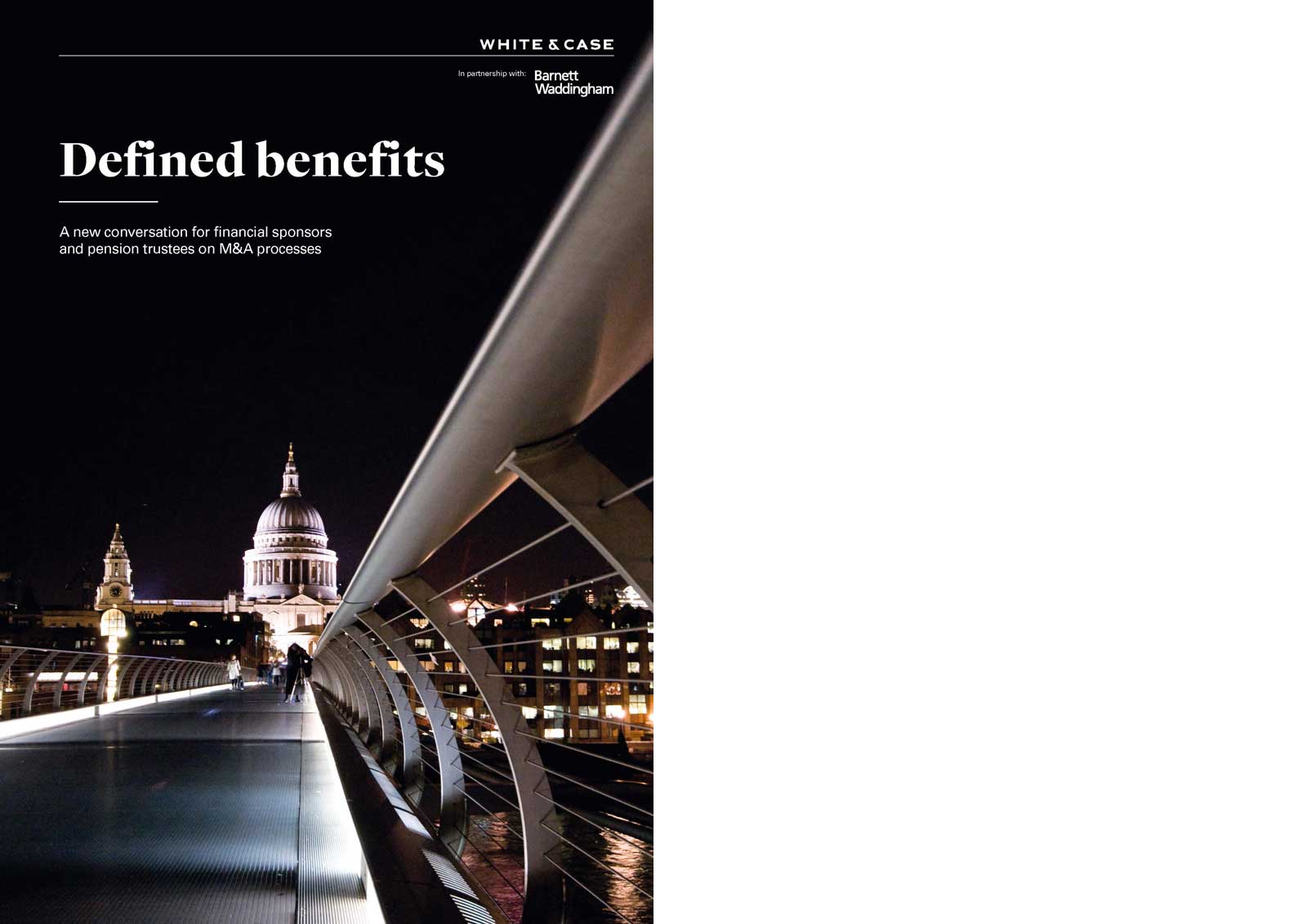 Whilst most people associate boilerplates with mundane provisions in the back of award agreements and stock incentive plans, their importance to employers in providing security and flexibility when setting up plans should not be underestimated.

Which boilerplate provision should employers pay most attention to when drafting plan rules?

Henrik Patel: General interpretation is probably the most important boilerplate in most stock plans and the ability to delegate powers of interpretation to what is usually a designated committee of the board of directors. This is especially important in a change of control scenario given that certain corporate transactions may or may not trigger clauses defining change of control in the general glossary of the plan. It is key to provide the employer with authority to allow interpretation of provisions including the definitions in the plans themselves.

The employer will need to consider factors like duration and geographical extent of limitations under both applicable laws in order to decide whether a restrictive covenant is enforceable.

What kinds of difficulties should employers be prepared to face with practical applications of certain boilerplates?

Henrik Patel: Whilst it is recommended to include a governing law clause specifying the system of law that will apply to determine the rights and obligations of the parties, the existence of an express choice of governing law does not necessarily mean that terms of the plan will ultimately be enforceable. In the US, an example would be where employers choose the more amenable Delaware or New York law over California law where it is difficult to enforce non-competes. This does not mean that they will necessarily be able to enforce an equity plan non-compete if a California employee brings a claim in the California courts.

Nicholas Greenacre: Similarly, whatever governing law you choose, there will still be local laws in the context of employment which have mandatory application. For example, it is not possible to contract out of the rights that employees have not to be unlawfully discriminated against or out of data privacy law. It is worth noting that certain local laws, such as Danish law, are stricter than others. (Danish law effectively re-writes your bad leaver provisions). This impacts the extent of an employer's flexibility in setting terms in a plan document.

Are there any boilerplates which may assist employers in pre-empting a court, that has jurisdiction in relation to the plan rules, from ruling against the employer's interests?

Henrik Patel: The key provision here would be a severability clause which, where a provision is held to be invalid, illegal or unenforceable, allows the plan to be construed and enforced as if the provision was never included – the so-called "blue pencil". In the US, this comes up mostly in the non-compete context.

Nicholas Greenacre: In the UK, a leading case – Duarte v Black and Decker – established the principle that the courts, at least in the UK with likely international application, will not enforce a restrictive covenant which is contrary to the local rules on restraint of trade even where there is an express choice of a different governing law in the plan document. This effectively means that a covenant has to be enforceable both under the governing law of the contract and local law. In Duarte this was Maryland law and English law, respectively. The employer will need to consider factors like duration and geographical extent of limitations under both applicable laws in order to decide whether a restrictive covenant is enforceable. Proper severability provisions might make it easier to enforce the covenant because they allow you to ignore less amenable aspects.

Can boilerplates assist employers from falling into potential pitfalls with regulators or other authorities?

Nicholas Greenacre: In some countries, such as Russia, there are good reasons to allow transfers to off-shore jurisdictions and to family trusts or participants who want the ability to transfer for tax planning reasons. However, this right should be carefully limited. In the EU, for example, granting transferable securities, and in particular options, have securities law implications. Regulators in Europe have collectively agreed that non-transferrable employee options do not trigger prospectus filing requirements, whilst an offer of transferable securities to the public does, subject to various exemptions. The tax withholding boilerplate, on the other hand, allows employers to avoid pitfalls with local authorities, as in certain countries there may be a time limit and other restrictions on when and what you can recover. Otherwise, employers may only be able to rely on some kind of contractual indemnity from the participant authorising recovery, despite having missed a potential deadline for recovery under local law.

Henrik Patel: Generally, plan rules provide that participants cannot transfer or assign equity awards, except in the case of the participant's death. The purpose behind this boilerplate goes to the tax characterisation of the awards and whether or not, and when, they are taxable. If you had an option that could be freely transferred and the person could receive value for it, I think the IRS would look at that as a freely transferrable option and may tax it sooner. Similarly, a tax withholding provision authorising the company to collect and pay taxes on behalf of the participants is helpful where there has been a failure by the company to withhold and you need to recover from the employee. This boilerplate needs to be carefully drafted to ensure it's effective.

Which final boilerplate should no equity plan be drafted without?

Henrik Patel: We would generally recommend including an entire agreement clause which prevents a court from considering extrinsic evidence in its interpretation of contractual rights owed to the parties. It is important to keep the participant's employment agreement separate from the equity plan, the rationale being that if an employee sues under an employment agreement, he should not be able to use potentially more favourable rights than those under the equity plan. I should add here that most companies would prefer to avoid California law as governing law, if at all possible, as California courts generally do not accept an entire agreement clause and tend to admit extrinsic evidence with ease.

Are there certain boilerplates which should be included in plans operating in one country that should not be include in those operating in another country?

Nicholas Greenacre: Some advisors will say that you have to have a different form of award agreement for different countries. So, for example, in Canada there are specific rules about taking into account notice periods on severance and you ought to have some specific provision for that in a separate schedule for Canadian participants. However, this is actually a provision that it would not do any harm to have in all of your award agreements.

It is not necessary to have a whole series of agreements, sub-plans or schedules for different jurisdictions because it only leads to complications – each year you have to update and review each of those agreements. Further, you will often find that much of each additional schedule will relate to things such as reporting requirements or other items that do not need to form part of the agreement between the individual and the employee. This goes to the heart of the issue – when considering what needs to go into the schedules the question to ask is what actually needs to be included in the contract between the individual and the employee? Having, for example a single US agreement and a single international agreement is advisable and generally easily achievable.