Serving those who served

Successfully navigating the labyrinth of the United States Department of Veterans Affairs (the "VA") in seeking disability benefits often calls for a lawyer—a resource beyond the means of many US veterans. While improvements have been made to the VA in recent years, wait times are still excessively long and veterans often are mistakenly denied benefits for which they are fully and legally eligible.

The White & Case Veterans' Initiative "serves those who served" by helping veterans pursue military service-related disability benefits from the VA.  Working in partnership with leading national organizations, including the National Veterans Legal Services Program (NVLSP) and The Veterans Consortium Pro Bono Program (TVC), our lawyers advise veterans at all levels of the VA claims process.

"Many veterans spend years trying to navigate the VA system," explains Ulrich. "We created the Veterans' Initiative to provide badly needed representation along the full spectrum of the claims process, from the initial filing of claims to final appeals."

Since 2017, Ulrich has advised a Navy veteran on claims arising from his service aboard an ammunition ship during the Vietnam War.

In 2019, the US Congress enacted legislation overturning longstanding precedent and establishing that Navy veterans who served in the waters off Vietnam were entitled to benefits related to serious medical conditions presumed to arise from exposure to the herbicide Agent Orange. Previously, only veterans who had served on the ground or on inland waterways were so entitled.

Monitoring the legislative developments related to the vet's case, Ulrich re-filed the veteran's claim, which had been denied years earlier. Based on the new law, the VA granted the veteran a total disability rating early this year, including a six-figure award of back benefits.

"The sizeable award actually hit the veteran's bank account before we received the VA decision," Ulrich said. "He called to tell me that he had been doing a routine check of his balance online and was in awe of what he found there. He expressed tremendous gratitude for changing his family's life."

Partner Farhad Jalinous and associate Matthew Kabak, both in our Washington, DC office, represented an Army veteran of the Korean War at the Board of Veterans' Appeals for a claim arising from his service nearly 70 years ago. The veteran had been diagnosed with post-traumatic stress disorder, but assigned a disability rating lower than the severity of his symptoms warranted.

Briefing the Board in 2019, the White & Case lawyers focused on comprehensive medical reports provided by the client's private psychiatrist, arguing that VA reports recommending a lower disability rating were merely snapshots that provided insight into the veteran's mental health on the days they were written, not a full and accurate portrait of the vet's ongoing condition and medical needs.

The Board agreed, and granted the veteran a rating of total disability, the highest rating in the VA system and the one that confers the most benefits. The veteran received tens of thousands of dollars in back benefits, and increased monthly benefits.

Miami partner Matthew Brown and associate Clay Roberts represented a 20-year Navy veteran who had been denied disability benefits in 2008. Taking the case to the US Court of Appeals for Veterans Claims in 2018, the lawyers persuaded the VA to agree to a joint remand to the Board of Veterans' Appeals, where a prior appeal of the claim had been denied.

At the Board, the lawyers presented persuasive arguments connecting the veteran's injuries to in-service events. The Board rendered a decision granting the client's long-denied claim, and remanded a claim for a separate injury to the VA for further medical examination, which will help develop the case record and improve the likelihood that the second claim will also be granted.

Partner Claire DeLelle and associates Claire Leonard and Mark Levy took an Air Force veteran's case to the Court of Appeals in 2018, where they challenged the disability rating assigned for a service-related injury sustained during deployment.

The team argued that the Board of Veterans' Appeals, which had denied entitlement to a higher rating, had erred by failing to apply two important doctrines: the benefit-of-the-doubt doctrine, which requires the VA to resolve ambiguities in favor of a veteran, and the higher-of-two-evaluations rule, which applies when a veteran's symptoms meet the criteria for two rating evaluations.

The Court of Appeals agreed, and remanded the case to reassess the evidence in light of the two doctrines. The White & Case team continued to represent the veteran on remand before the Board, where they successfully argued that the evidence, when properly considered under the relevant standards, demonstrated that the veteran was entitled to the higher disability rating. The Air Force veteran won an award of back pay and increased benefits going forward.

"Participating in our program presents a unique and compelling opportunity to change a client's life," Matthew Frutig said, "while also developing or refining critical advocacy skills in real-life litigation."

These victories, among others, "highlight the Veterans' Initiative working just as it was designed," Ulrich said, "providing top-tier advocacy at all stages of the VA process, and giving back to those who have given so much."

Back to the Global Citizenship page 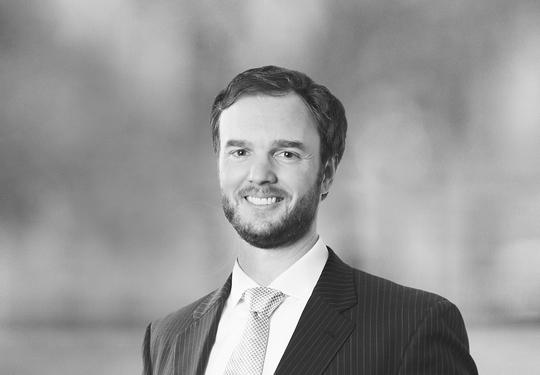 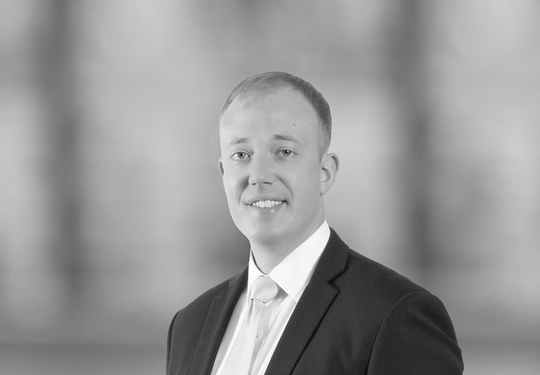 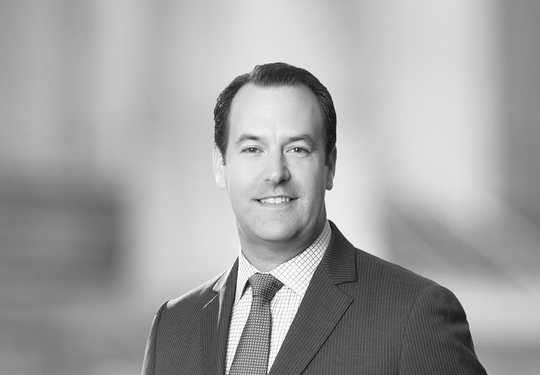 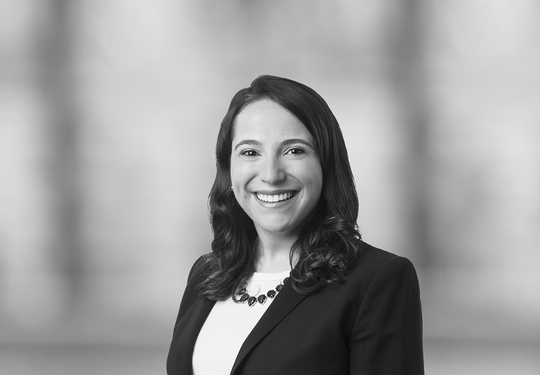