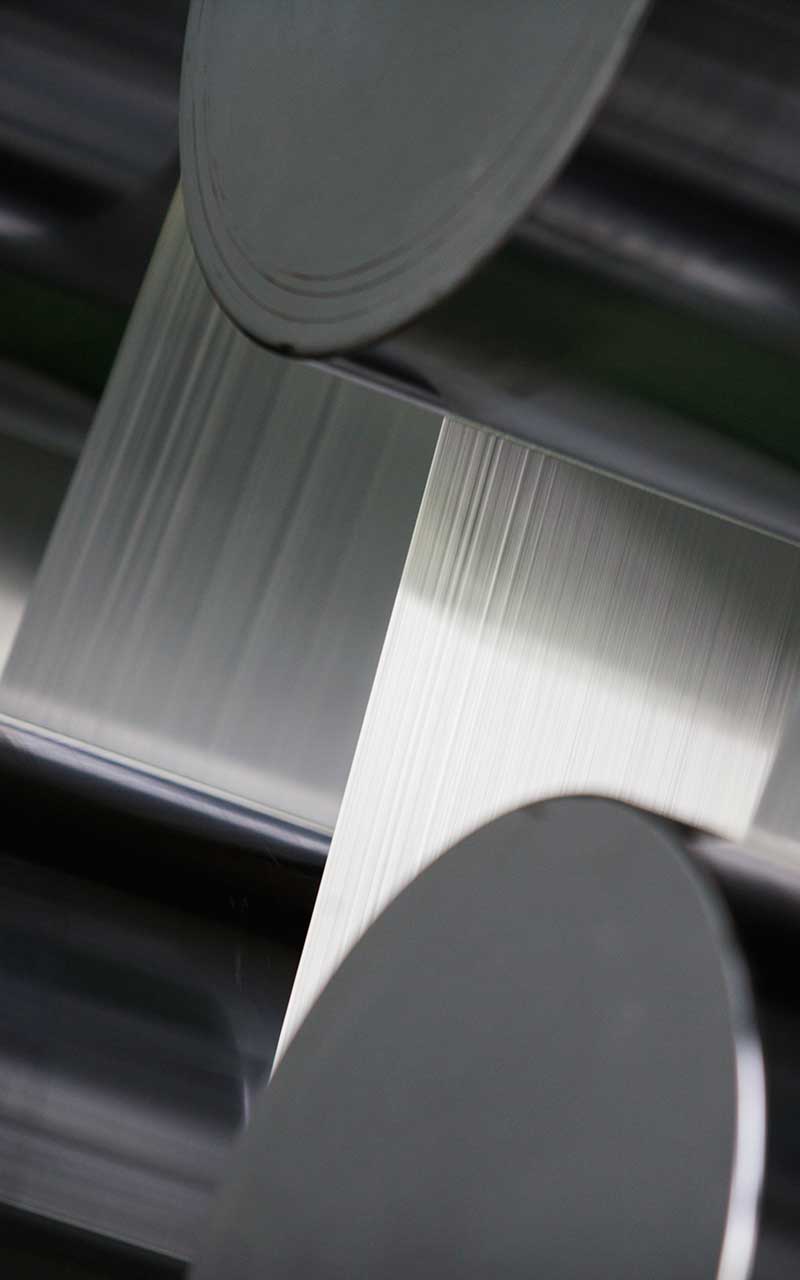 Manufacturing and industrial companies across many sectors constantly face challenges in pursuit of their growth targets and business goals. Global pressure on profit margins, ever-evolving tax regimes and shifting business and legal landscapes are only a few of the factors at play.

Whether forming a new business entity, expanding, integrating, divesting or optimizing operations, companies turn to us to provide the legal guidance they need. Clients benefit from our depth of understanding in individual sectors, strong local connections, global perspective and cross-practice strength. We bring together knowledge and experience from across the Firm in areas including subcontracting, outsourcing, trade practices, supply and distribution chains, antitrust, M&A, technology, IP, product liability, tax, employment law, and others. Our strong connections to regulatory agencies and governmental authorities throughout the world benefit clients as they navigate regulatory demands and local environments.

We advise clients on their day-to-day operational issues as well as sophisticated transactions that are critical to their success. We have worked on many "first-ever" transactions, reflecting our creativity and innovation as well as our commitment to finding a way through for our clients, no matter what the circumstance.

Our technical legal knowledge is underscored by our desire to always understand the business from our clients' point of view. This distinguished commercial awareness constantly shapes our legal perspective. Throughout fluctuating business and economic cycles, we watch and interpret market movements, helping our clients deal with the challenges of doing business in a rapidly changing world.

View all lawyers in Manufacturing & Industrial

Financing of Synthos S.A.
We advised Synthos S.A., Europe's leading manufacturer of emulsion rubbers, and a leading producer of high quality expandable polystyrene for the building, construction and packaging industries, on a €220 million revolving credit facility that will finance its current activities and those of specific group companies.

Mercedes-Benz France (Daimler AG)
We represented German car manufacturer Daimler and its French subsidiary, Mercedes-Benz France, in a major case before the Conseil d'État, the highest French administrative court, marking the end of their dispute against the French authorities. The dispute concerned a French government order that prevented the registration of several car models. Daimler and Mercedes-Benz France had been accused of not complying with EU rules regarding air conditioning refrigerant. Although the German automobile authority, KBA, allowed the sale of the new Mercedes-Benz models, the French administration blocked their registration. In its final ruling in 2014, the Conseil d'État confirmed all of the manufacturer's arguments and ordered the permanent lifting of the government's order. 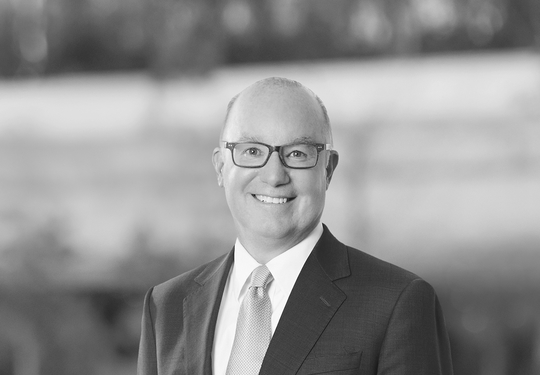 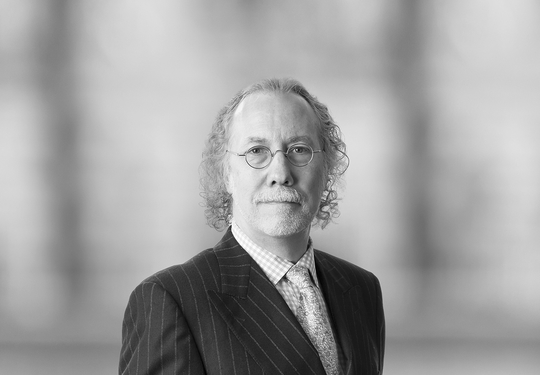 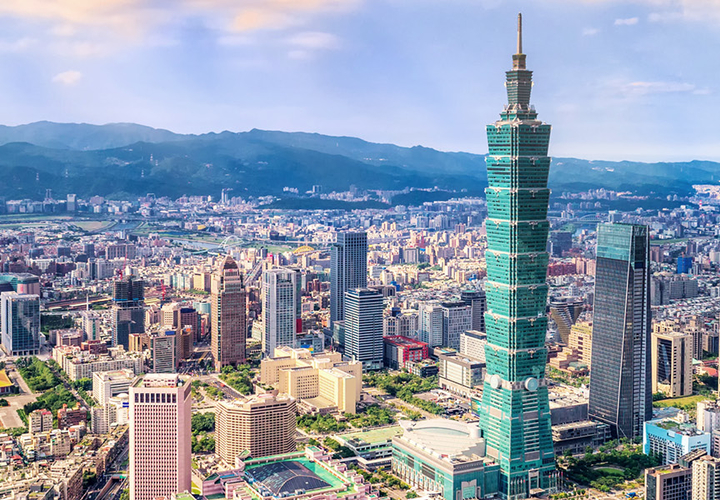 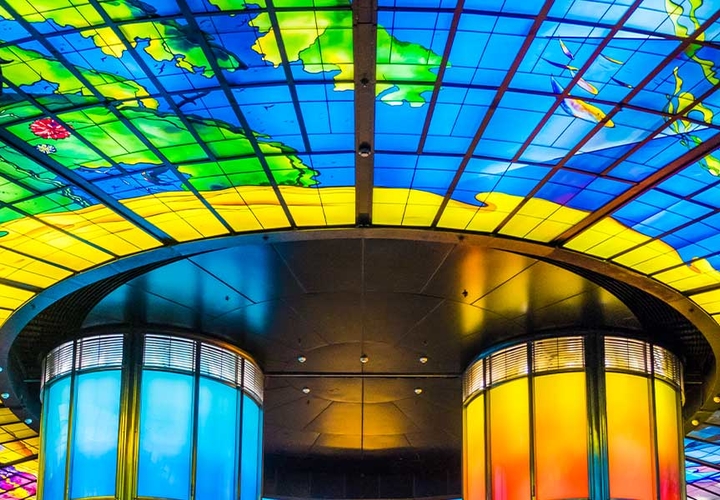 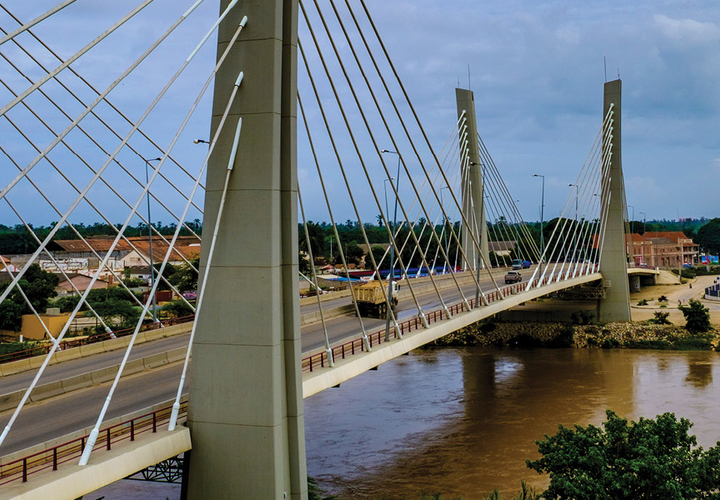 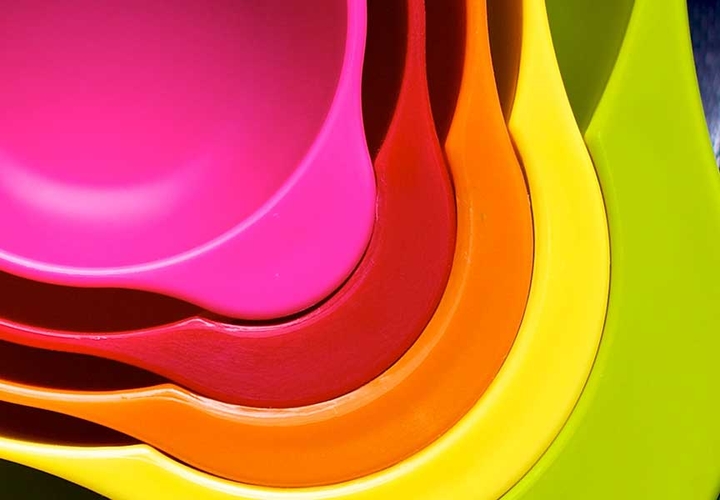 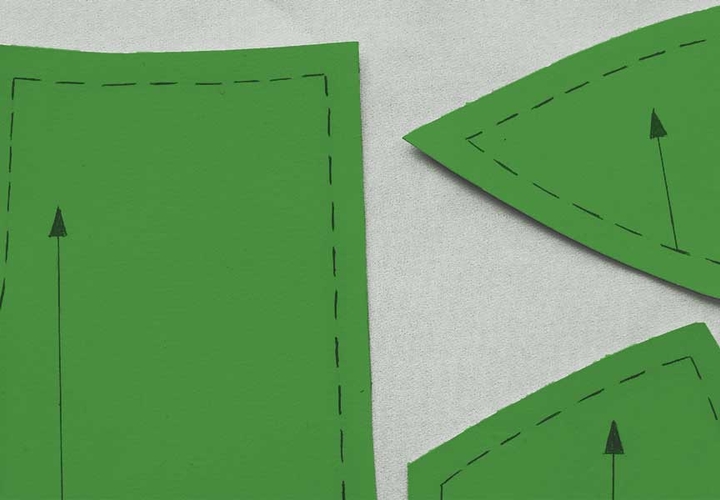 The business case for understanding human rights and ESG benchmarks 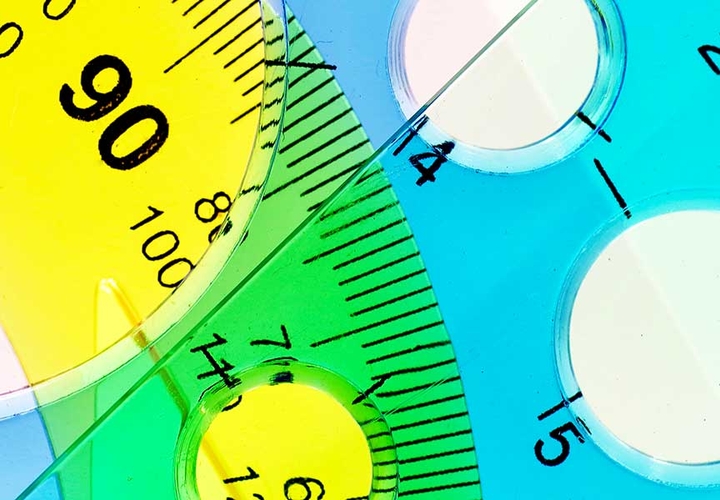 How your human rights and ESG benchmarking scores may be improved 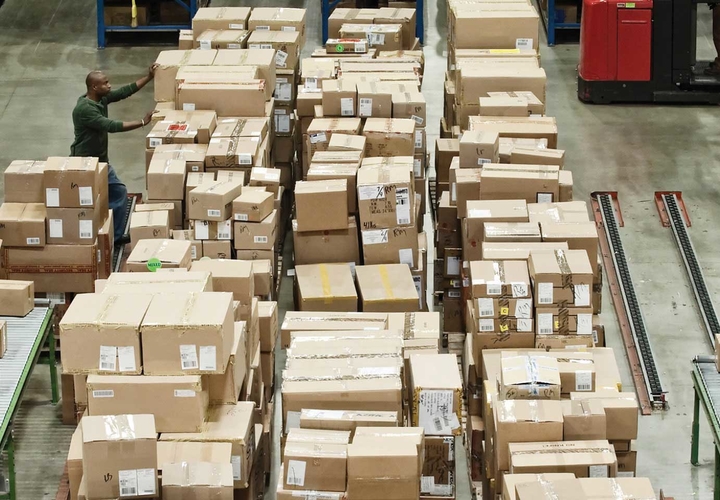