Global law firm White & Case LLP has advised NORD/LB Norddeutsche Landesbank, as mandated lead arranger and lender, on the €100 million financing for the construction of the 174 MWp Don Rodrigo solar park in Spain.

The plant will be built by BayWa r.e. renewable energy GmbH, a subsidiary of BayWa AG, and is expected to be commissioned at the end of 2018. It is being built in an area covering around 265 hectares near Seville in southern Spain and will generate approximately 300 GWh of solar power annually.

"White & Case has advised on one of the first solar projects of this size in Europe to be realized without state subsidies, and has been made possible by a 15-year Power Purchase Agreement with Norwegian energy group Statkraft – a first of its kind in Spain," said White & Case partner Florian Degenhardt, who led the Firm's deal team. "At the same time, such long term PPAs pave the way for further financings of subsidy-free renewable energy projects in Spain."

The White & Case team in Hamburg which advised on the transaction was led by partner Florian Degenhardt and included counsel Beate Treibmann and associate Max Sergelius. 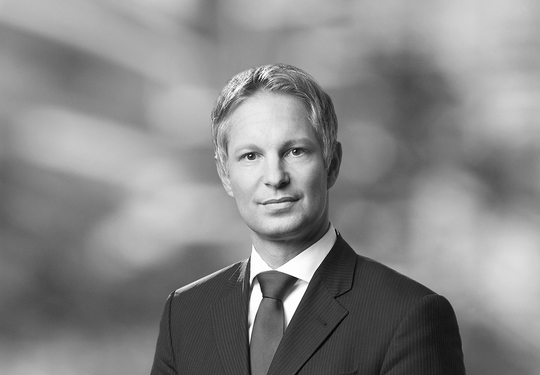 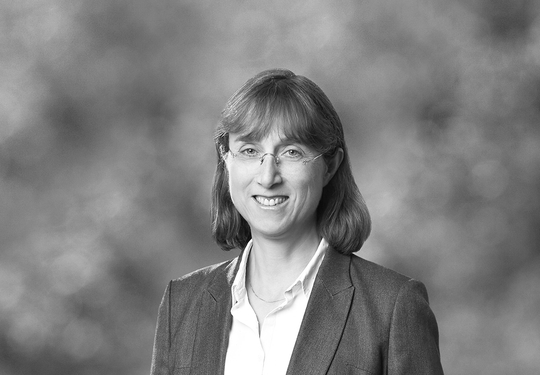