"I am delighted to have achieved this result for Toshiba," said White & Case partner Jacquelyn MacLennan, who led the team. "It indicates that the General Court is, on occasion, prepared to look closely at the facts and counter arguments, and does not always rubber-stamp the Commission's findings. This judgment is particularly important for Toshiba in its defence against unmerited private claims in the EU."

In today's judgment, the Court agreed with Toshiba that the decision failed to establish that Toshiba was aware of the existence of, and intended to participate in, the global CPT cartel. As a result, the Court annulled in full the Commission's finding of liability as well as the fine imposed on Toshiba for its direct participation in the CPT cartel.

While the General Court upheld the Commission's findings that MTPD participated in the CPT Cartel, it emphasized that Toshiba's joint liability for MTPD’s conduct was only vicarious. The judgment is another noteworthy extension of the application of parental liability to minority shareholders, a peculiarity of EU law. Nevertheless, the Court reduced the fine imposed on MTPD by almost €4 million on the basis that the Commission should have applied a different methodology to calculate MTPD's fine.

"Today's result underscores the depth and strength of our competition litigation practice," said the Head of White & Case’s Global Antitrust practice, Mark Gidley. "White & Case is one of the few law firms with the ability to offer our clients truly seamless international counsel in complex multijurisdictional investigations." 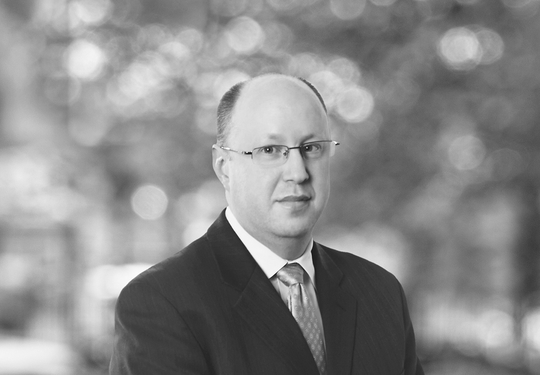 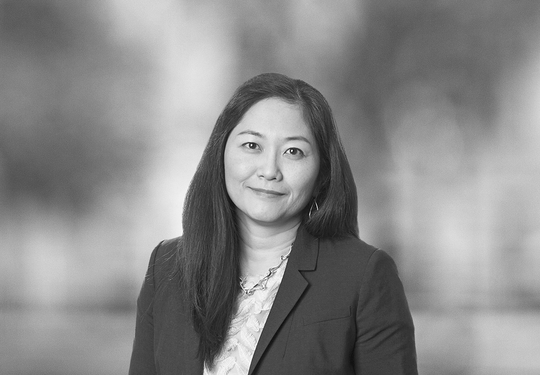