After several delays,1  on November 4, 2021, the Italian Council of Ministers examined and finally approved the draft Annual Law for Competition ("Draft") pursuant to Article 47 of Law No. 99/2009.

The Draft reflects most of the proposals sent to the Italian government by the Italian Competition Authority ("ICA") on March 23, 2021 ("ICA Proposal"), which were described in our previous publication (link).

The Draft includes some welcome changes to align Italian merger control rules to EU standards, but at the same time dangerously extends the scope of the ICA enforcement powers.  Companies may have to face more invasive interventions from the ICA without (for now) appropriate safeguards.

The following provisions are particularly significant.

Section VIII of the Draft deals with the strengthening of the ICA’s antitrust enforcement powers. Key provisions concern in particular:

In order to align Italian merger control rules to EU standards, the Draft modifies the test for substantive review of mergers, introducing the reference to the "significant impediment to effective competition" (SIEC) test adopted at EU level. The Draft also introduces new criteria on the calculation of the turnover of banks and financial institutions for merger control purposes, as well as on the qualification of joint ventures as full function.

The Draft even provides the ICA with the power to review certain below-threshold transactions that could raise (no better-specified) potential competition concerns in the national market or in a substantial part of it. The Draft does not indicate the criteria to identify these transactions, but simply states that possible detrimental effects on the development of small enterprises characterized by innovative strategies must be taken into account in this assessment.

(ii)    The presumption of economic dependence

The Draft introduces a rebuttable presumption of economic dependence in the business relations with companies that offer intermediation services on digital platforms playing a crucial role in reaching end users or suppliers. However, the Draft does not specify criteria to identify the digital platforms holding such position on the market.

The Draft merely provides some generic examples of potentially abusive conduct, such as refusal to purchase or supply, imposition of unjustifiably harsh contractual conditions (even retroactive), etc.

(iii)    The introduction of the settlement procedure

The Draft also includes the possibility of settlements in ICA proceedings. However, the ICA has not yet defined the procedural rules and the extent of the fine reduction (in the event of successful conclusion of the settlement procedure). According to the Draft, these aspects will be regulated by the ICA through its own internal provisions (to be adopted in the upcoming months). The ICA internal regulation will likely be very similar to the EU rules.

The Draft strengthens the ICA’s investigative powers granting the ICA the possibility to issue requests for information or for documents to any company/entity in order to ascertain the existence of anticompetitive agreements or of an abuse of dominant position, as well as to assess a notified transaction. The Draft includes the power for the ICA to impose fines for refusal to provide information or for provision of incorrect information. However, the Draft does not regulate the context in which the ICA may proceed with these requests for information, which could therefore be entirely arbitrary and discretionary.

Other industries affected by the Draft

The Draft has an important impact on various industries. In particular, the Draft focuses on:

As for the next steps, the Draft has to be approved (without changes) by the Italian Parliament. Since the Annual Law for Competition has been included in the PNRR among the urgent measures, this legislative process should not take long. Nevertheless, the timeline for final approval is difficult to predict.

The amendments to the Italian Competition Law are likely to raise significant concerns for businesses, such as:

1 According to the PNRR’s timeline, the Annual Law for Competition was to be submitted to the Parliament by July 2021. 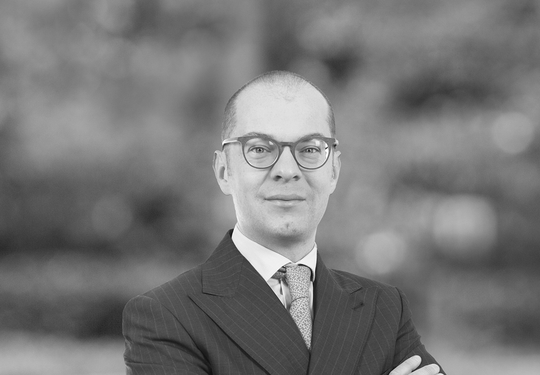 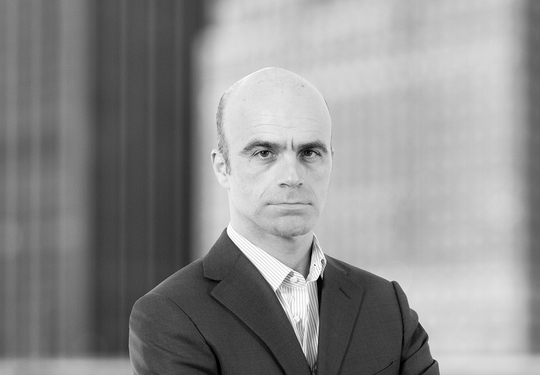 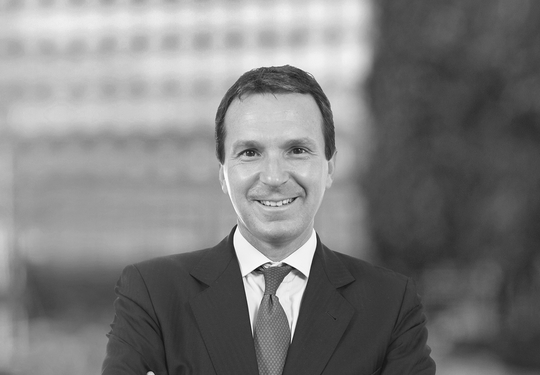 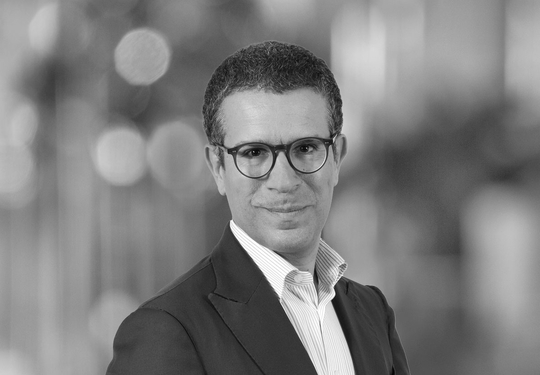 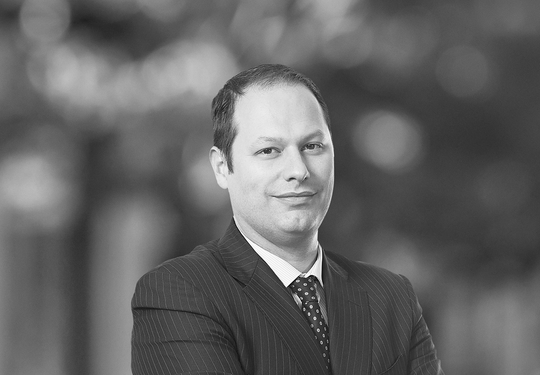 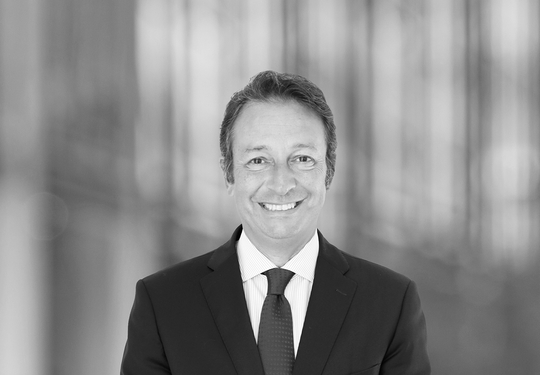 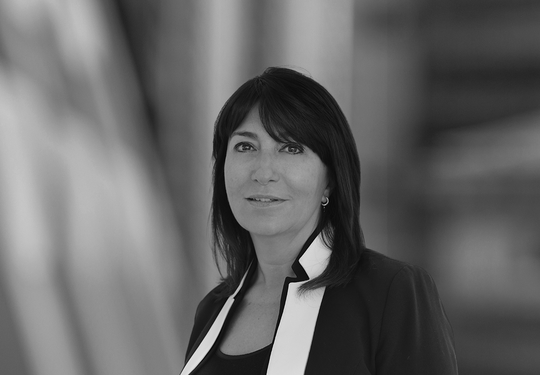 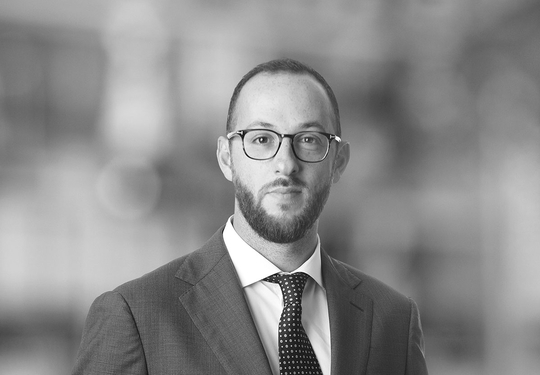 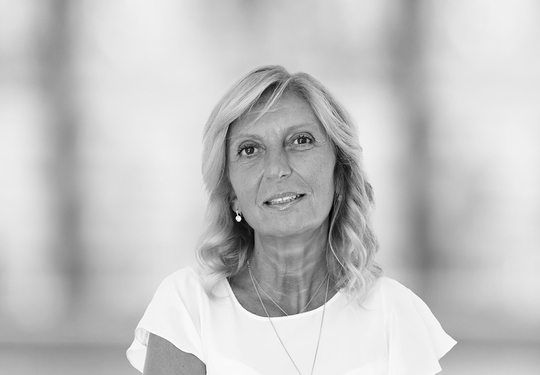 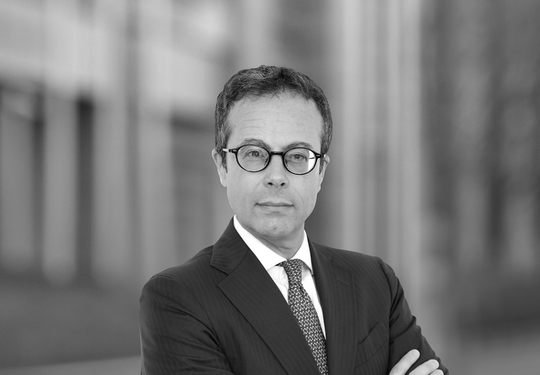 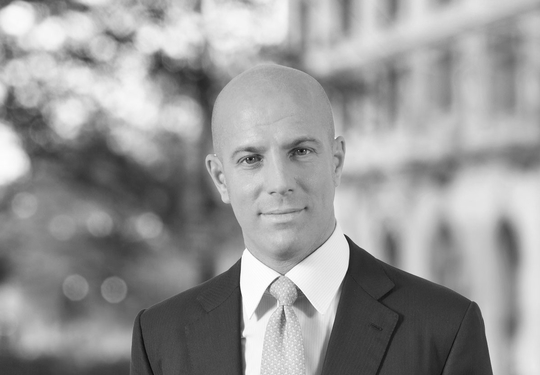