Frank Lupinacci and Oscar Buitrago were named to The M&A Advisor's 2016 "Emerging Leaders" list, which recognizes the achievements of young professionals who have made a notable contribution to the M&A industry and community.

The 2016 winners were chosen for their accomplishments and selected by an independent judging committee of M&A professionals. The awards were presented to them at The M&A Advisor's 7th Annual Emerging Leaders Recognition Awards Gala in New York on June 10, 2016.

Frank Lupinacci is a senior associate in the Global Mergers and Acquisition Practice at White & Case, where he started his career in 2007. Frank has extensive experience representing corporates and private equity funds in domestic and cross-border mergers, acquisitions and equity investments, in a broad range of industries.

Oscar Buitrago is the Associate Director of Business Development for M&A at White & Case. 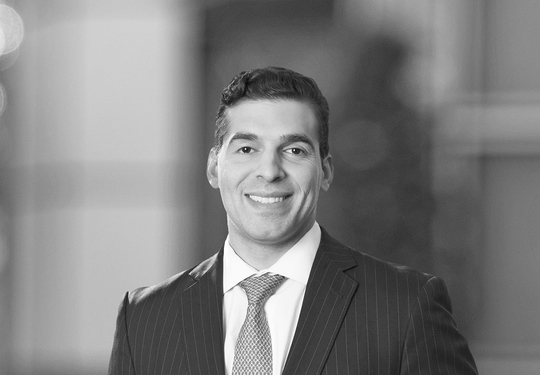