White & Case was awarded the "Law Firm in the Largest M&A Transaction in IT&C in Romania" by Ziarul Financiar business newspaper, during the 2011 Lawyers' Gala, for its contribution in the ABC Data - Scop Computers deal.

White & Case advised ABC Data SA, the leading Polish distributor of IT equipment, in connection with the acquisition of a 51% stake in Scop Computers SA, the largest Romanian IT&C wholesaler, including an option to purchase another 49%. The deal, which involved a mixed team of lawyers from our Warsaw and Bucharest offices, was closed in November 2010. This acquisition is part of ABC Data's regional strategy of expanding in the CEE market, following its listing on the Warsaw Stock Exchange in summer 2010. 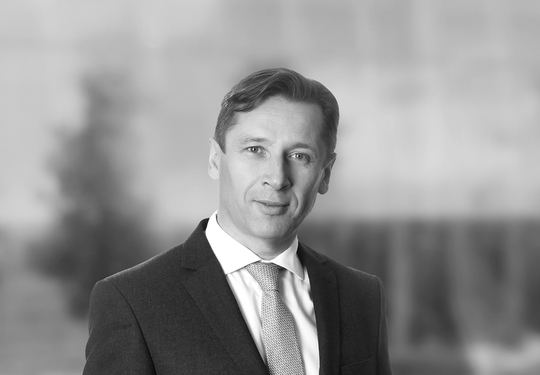 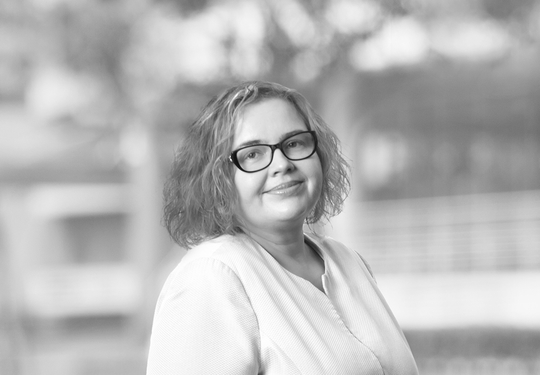