In its Market Report announcing the rankings, International Top 30 Firms in London 2016, the magazine observed, "The firm's rise to the top comes after several years of investment in its UK offering, both through lateral hires and internal promotions. In 2015, the Firm's total number of lawyers in the UK reached 342, a rise of 12 percent on the previous year," while the Firm "posted an 18 per cent rise in UK revenue, the biggest jump in total revenue over the five-year period and a direct return on these investments."

The report also noted that the Firm has a target of 500 lawyers in its London office by 2020, with "much of that growth… likely to come in White & Case's core areas of M&A, capital markets and disputes."

"We're focused on profitable growth in London, in line with the Firm's global strategy, and our standing in The Lawyer's International Top 30 reflects the steps taken already to realize our ambitions," said Oliver Brettle (London), a member of White & Case's global Executive Committee. "We're confident that an even stronger London presence will benefit our clients in their complex cross-border work and generate more exciting opportunities for our people across the whole Firm." 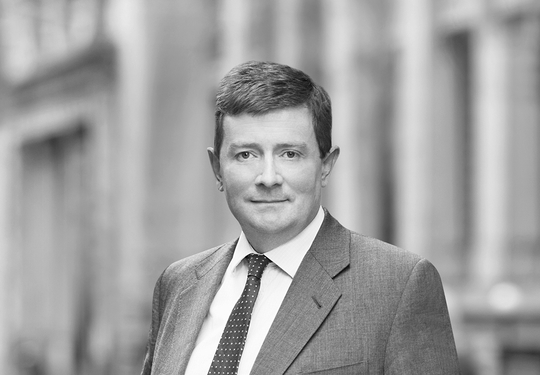