Their particular combination of chemical and physical properties makes PGMs valuable to the end-market for a range of industrial, medical and electronic applications —not just for investment but for real, functional use. In many of their applications, substitutes for PGMs are either not feasible or are considered to be inferior in performance. As such, demand for PGMs is expected to continue even as prices rise.

According to the report, mining alone will not produce enough supply of PGMs to meet demand— approximately 25 percent of supply is from recycled materials— which may in turn drive prices even higher. 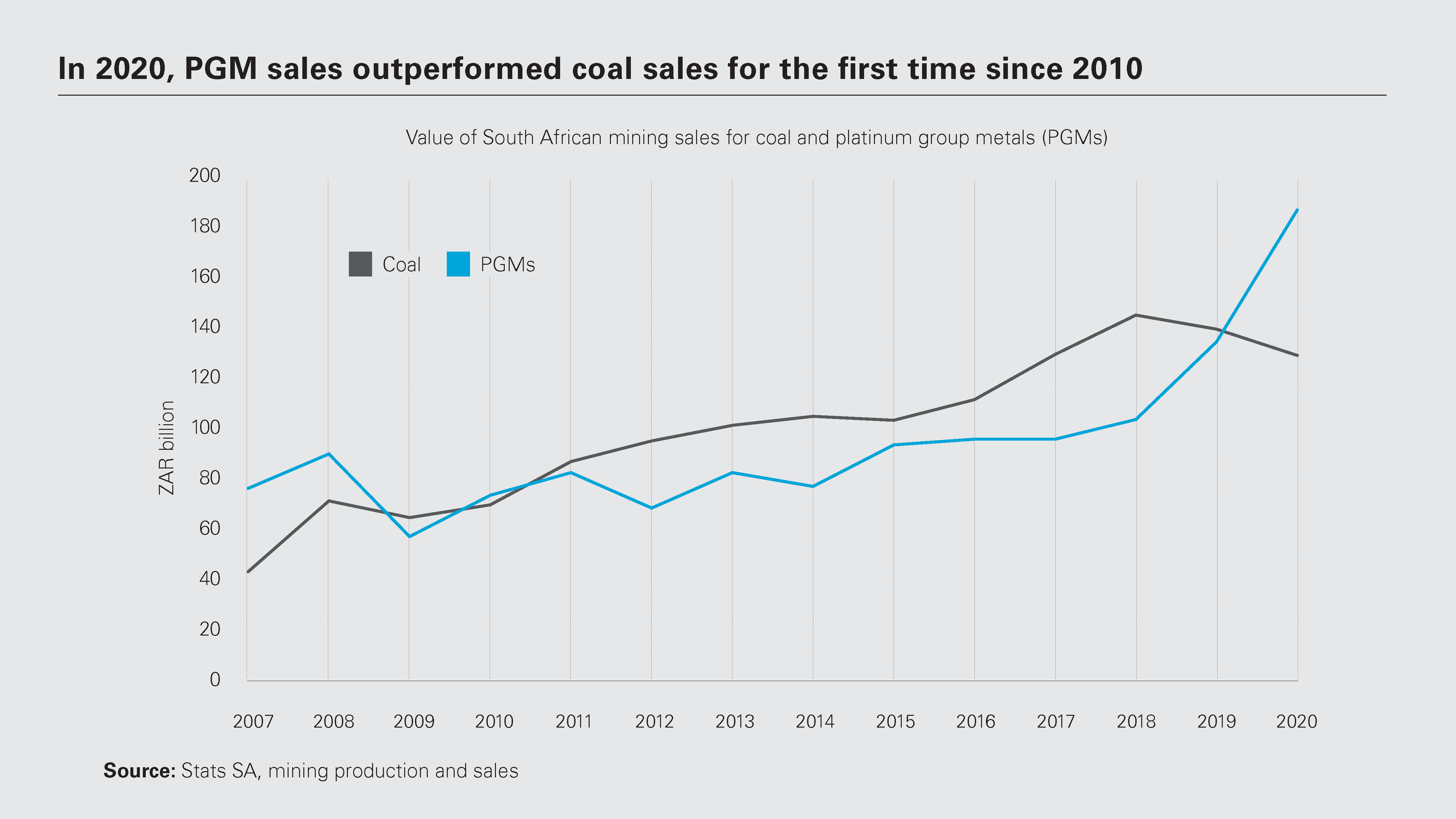 All of these conditions, together with the push toward a hydrogen economy, make for a positive and exciting outlook for a sector that might otherwise have struggled to find its place amid the expected rise of EVs. With automotive manufacturers and other end-users of PGMs being increasingly focused on the ESG performance of their entire supply chains, and debt and equity investors continuously raising the bar in the ESG realm too, the sector is well positioned to capture future investment, especially as the global economic recovery gathers pace.