The transaction exceeded expectations by nearly €19 million, with Globalworth initially announcing that it intended to raise €35 million through the issue of around 5.8 million shares at €6 each. Globalworth, a real estate investment company with a focus on opportunities in Romania, will use the funds for new investments, including a Romanian portfolio, as well as ongoing developmental projects.

"This fundraising is yet another milestone in the development of Globalworth," said White & Case partner Marcus Booth, who led the Firm's deal team. "We've been advising both York Capital and Oak Hill Advisors since they made their first investment in Globalworth during 2014, and were ideally placed to support their latest investment in the business."

Oak Hill Advisors subscribed around €7.2 million for around 1.2 million shares through certain funds and separate accounts that it manages, increasing its shareholding to around 8.4 million shares, representing around 13 percent of the Globalworth's issued share capital. 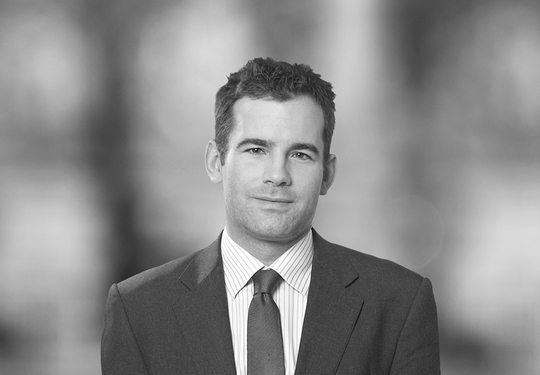