In a period of economic, political and regulatory change, how can companies plot the right course for M&A success?

Welcome to the second White & Case merger control publication, the first edition of which was warmly received. Earlier this year, it became apparent that an update was required, not so much driven by regulatory change, but rather to take into account policy shifts.

For example, we have seen the US catch up with Europe in relation to vertical mergers, the AT&T/Time Warner review being the most prominent recent example. At the same time, the European Commission has forged ahead again with a focus on conglomerate mergers and innovation markets. Perhaps the Dow/DuPont merger has attracted the most attention, as authorities now get out their telescopes and look far into the horizon to identify anti-competitive harm. There is a sense among the Commission’s hard-liners that in the past too many mergers wriggled through without proper analysis. Our own view is that it may be legitimate to look ahead to try and identify harm (after all, that is what merger control is all about), but this long lens should not be forgotten when it comes to reviewing the synergies that a merger may create. However, Europe has set the tone, and we expect other authorities to follow.

Europe also seems to be taking the lead (and others will follow due to the prospect of publicity-garnering fines) in relation to procedural infringements. The argument for pursuing companies for inaccurate filings, for example, is that such violations call into question the very system of merger control. Be that as it may, due process needs to be followed in such cases, and this may divert valuable resources to past cases as opposed to dealing with the current case load. In other words, pursuing a few flagrant cases may be necessary to set a precedent, but they should not become regular items on the authorities’ agendas (bringing with them attendant increases in filing times, and costs). Our view is that the authorities should confine their focus to statements that would have yielded a very different outcome, not mere technical infringements.

This leads us to the subject of gun-jumping. Again, viewed from afar, this should not be a problem in no-issues filings, and authorities typically have the tools to unwind a completed merger. The maxim ‘no harm, no foul’ ought to be applied to these cases to ensure that valuable resources are not frittered away on them.

In sum, our assessment is that the global system of merger control continues to limp along. However, the costs associated with a system containing myriad controls are increasingly high. Looking ahead, we wonder whether a fundamental overhaul is needed to ensure that transactions that pose no problems are not saddled with the costs imposed by the global system. (Yes, this will mean some authorities will have to relinquish jurisdiction in certain instances, safe in the knowledge that a transaction will be reviewed elsewhere.)

But more importantly, we continue to believe that the system of mandatory pre-merger review is fundamentally flawed and that instead we should shift to a system of voluntary merger control in which only mergers that present genuine issues need to be notified. Ironically, when commentators question whether the UK system of merger control needs to change in light of Brexit, one of the things that we would not change is the voluntary nature of the system. 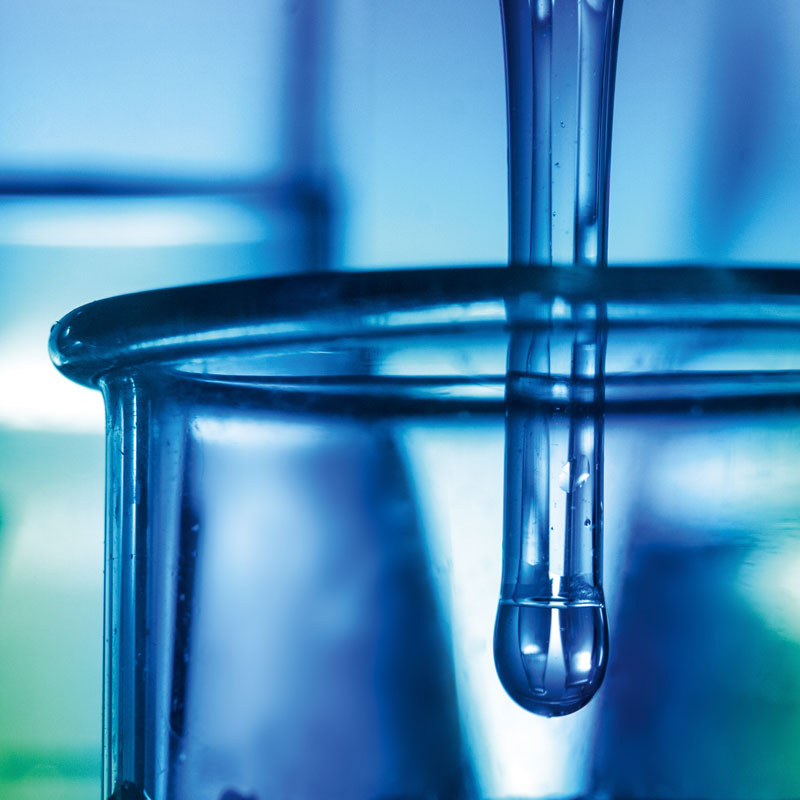 The European Commission is increasingly concerned that market consolidation will harm innovation and has changed dramatically the way it examines the impact of mergers on innovation. Merging parties should be prepared for it. 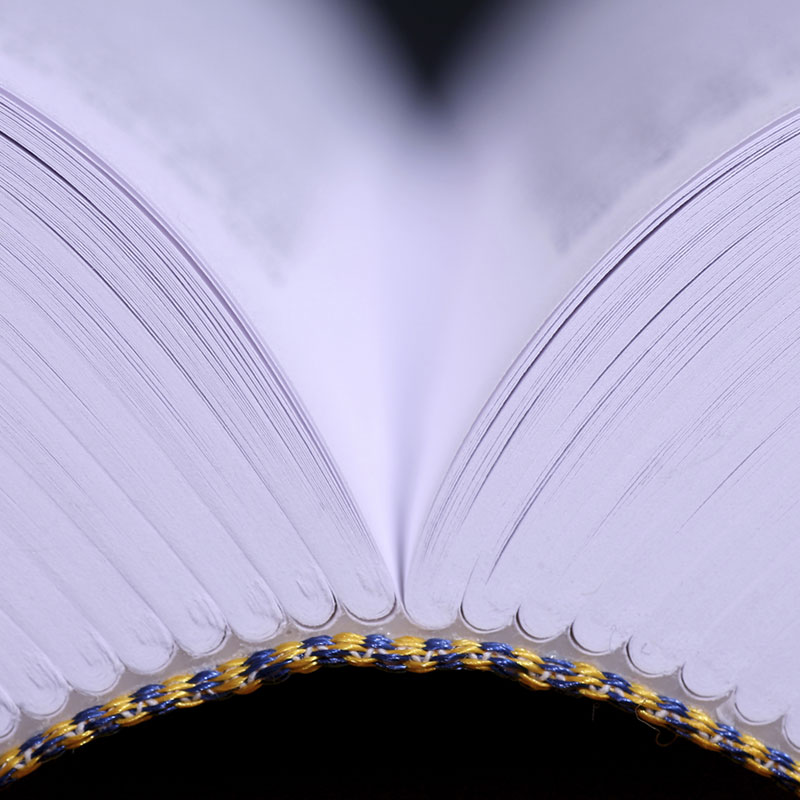 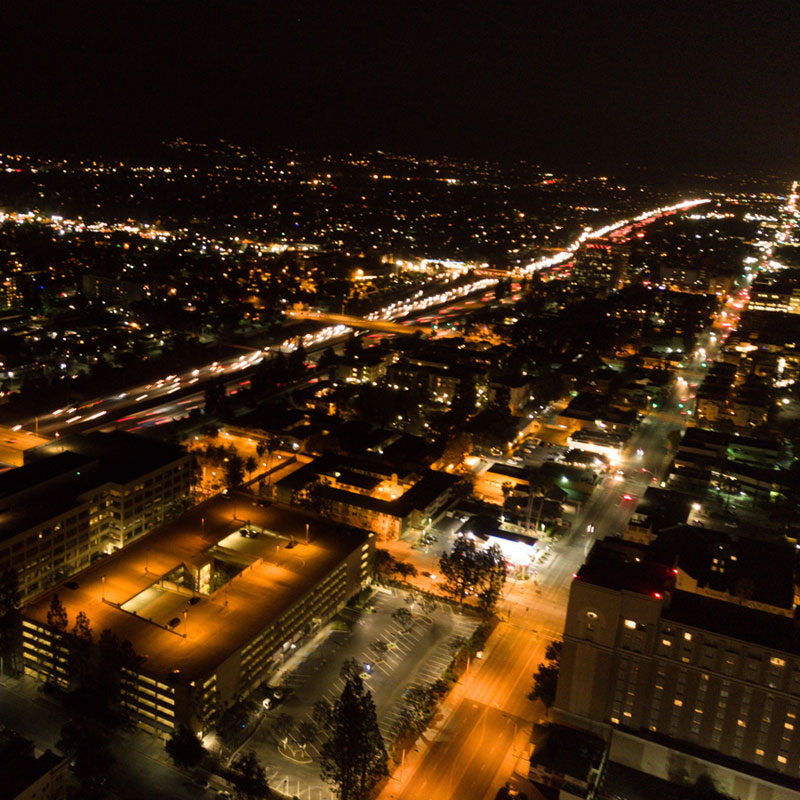 When it comes to mergers within the digital landscape, the greatest challenge for regulation is to strike the right balance as regards enforcement. How are EU authorities taking action and what does this mean for the innovation economy? 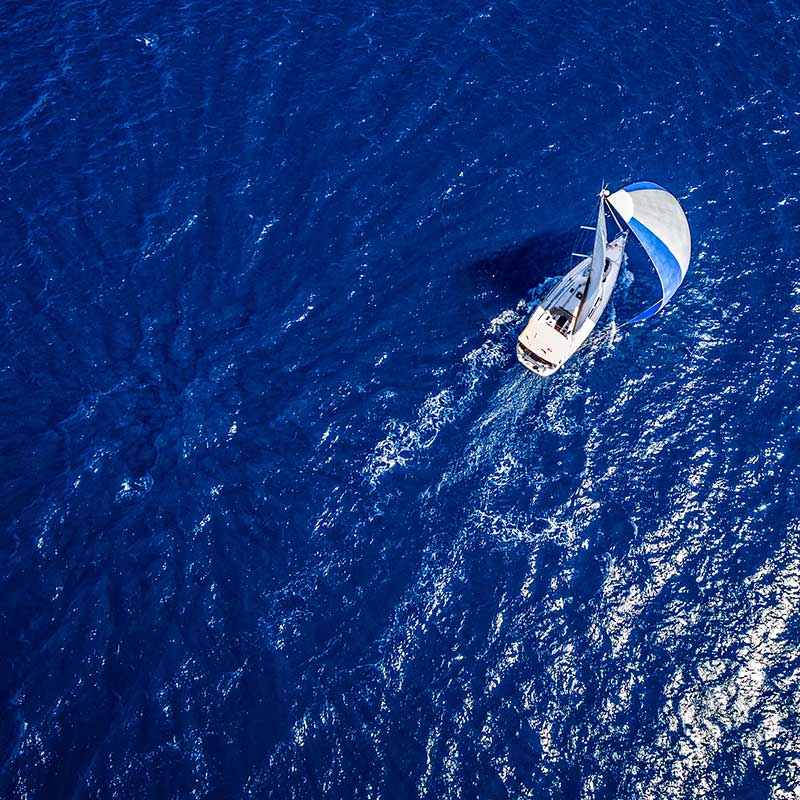 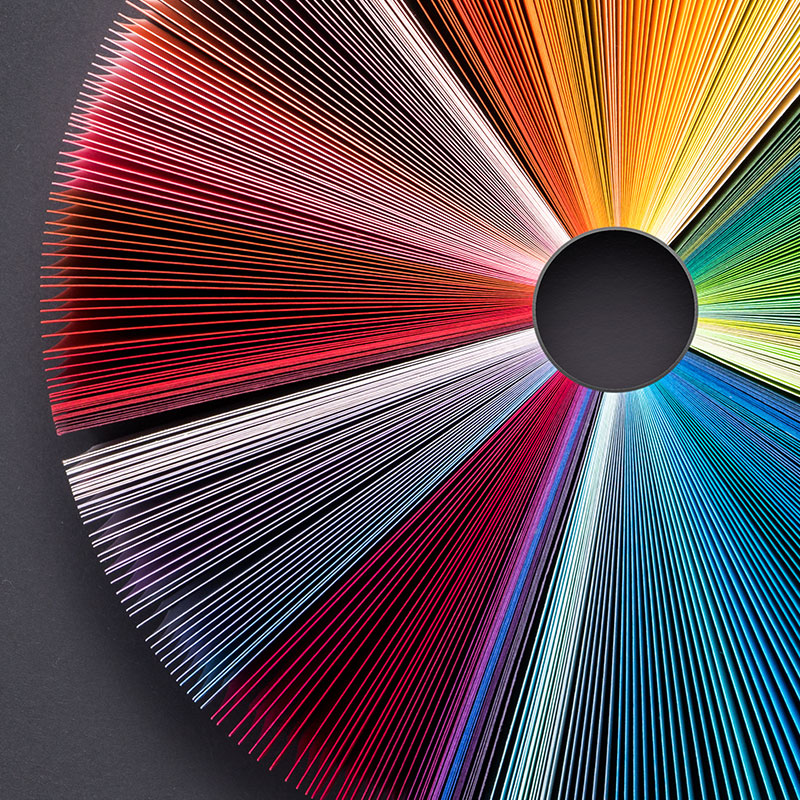 The European Commission is paying greater attention to investors who hold stakes in multiple companies in the same industry and considering how this concentration of influence might have an anti-competitive effect. 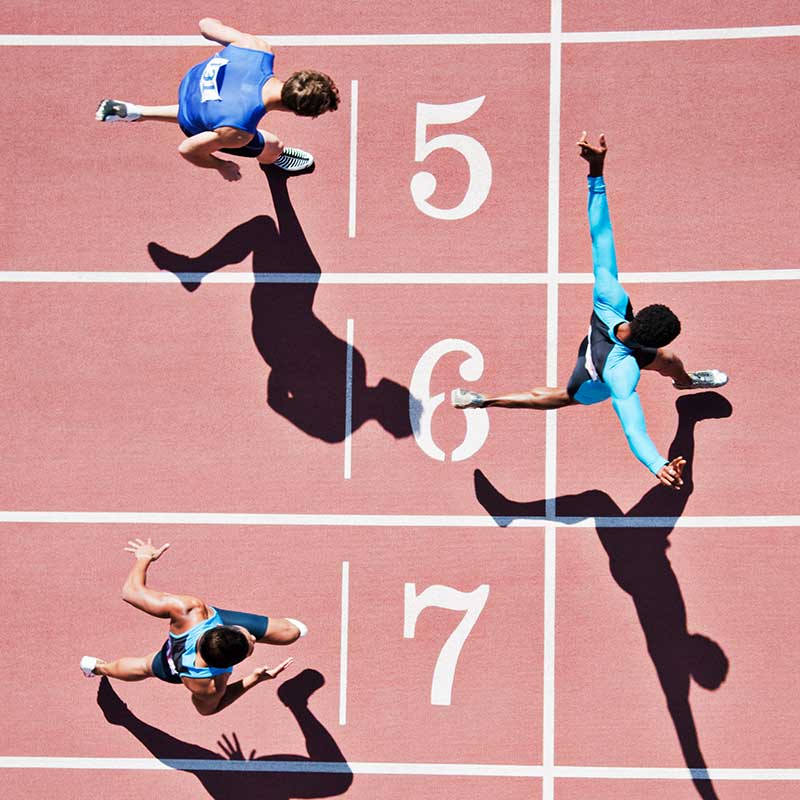 Effective handling of antitrust issues can help businesses bolster their negotiating position—whichever side of the deal they're on. 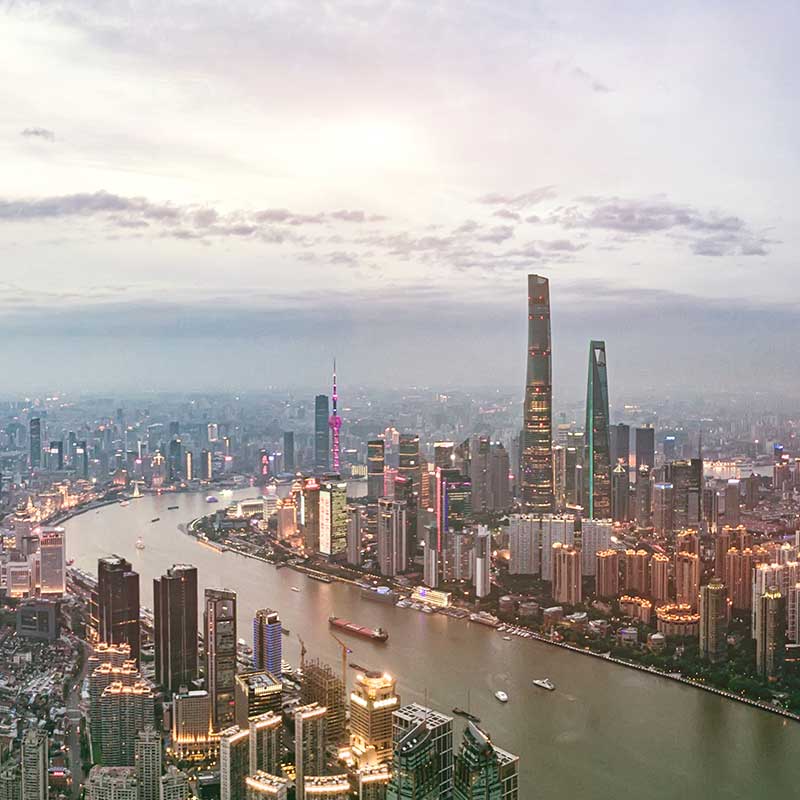 The evolution in private equity means that forward-thinking firms are adding early-stage review to their merger strategy. 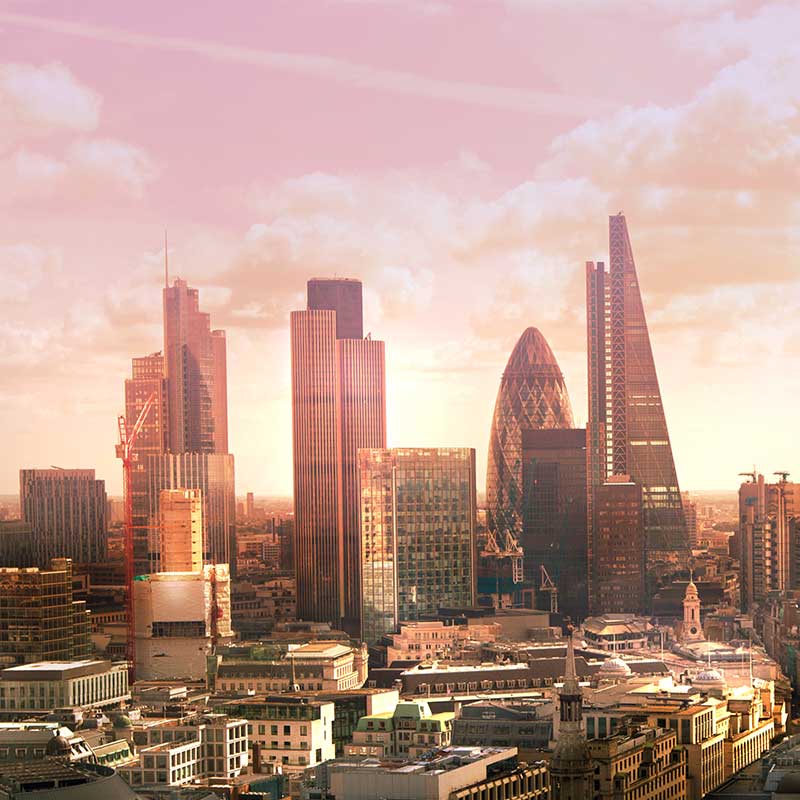 Whether it is 'hard' or 'soft', a UK exit from the EU will mean a very different dynamic in terms of merger control. 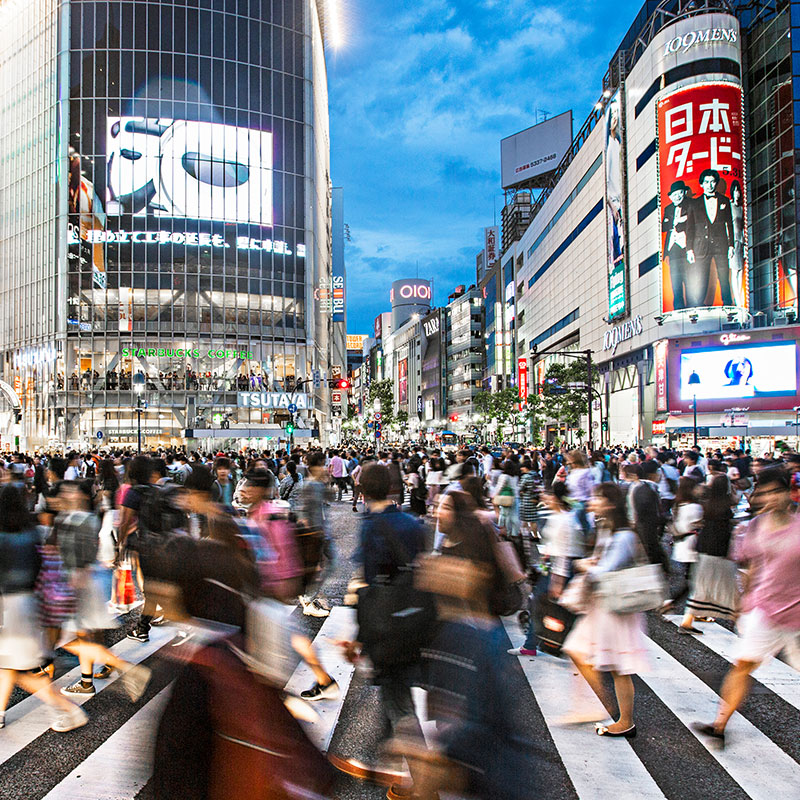 In the past 18 months, Japan’s regulator has tackled Big Data, introduced greater disclosure and conducted a high-profile, parallel merger review. 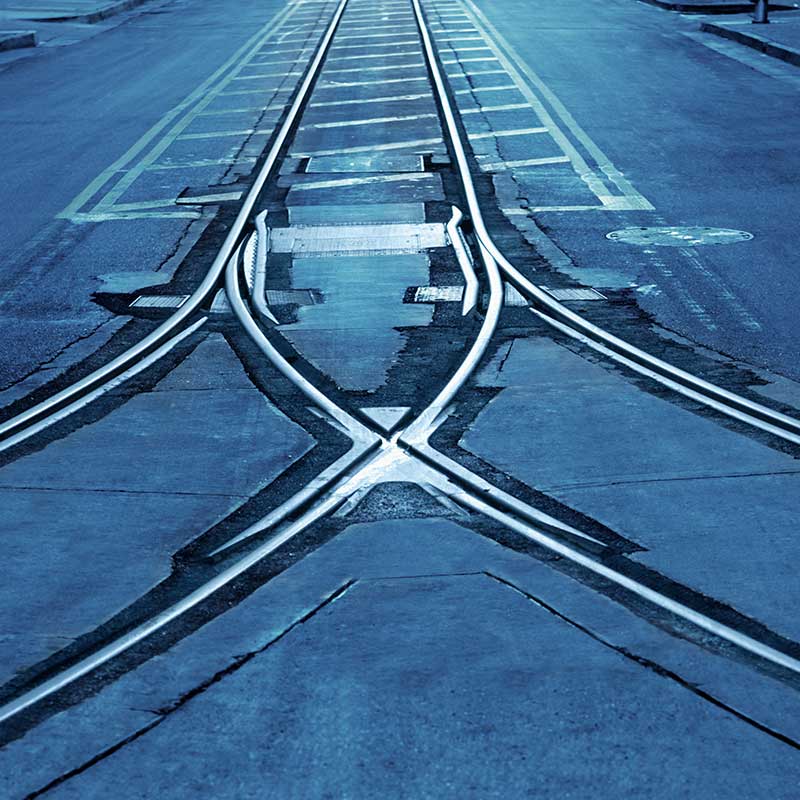 Gun-jumping has been in the crosshairs of competition-law enforcers for the past decade, and recent developments show authorities across the world are taking an even tougher line. 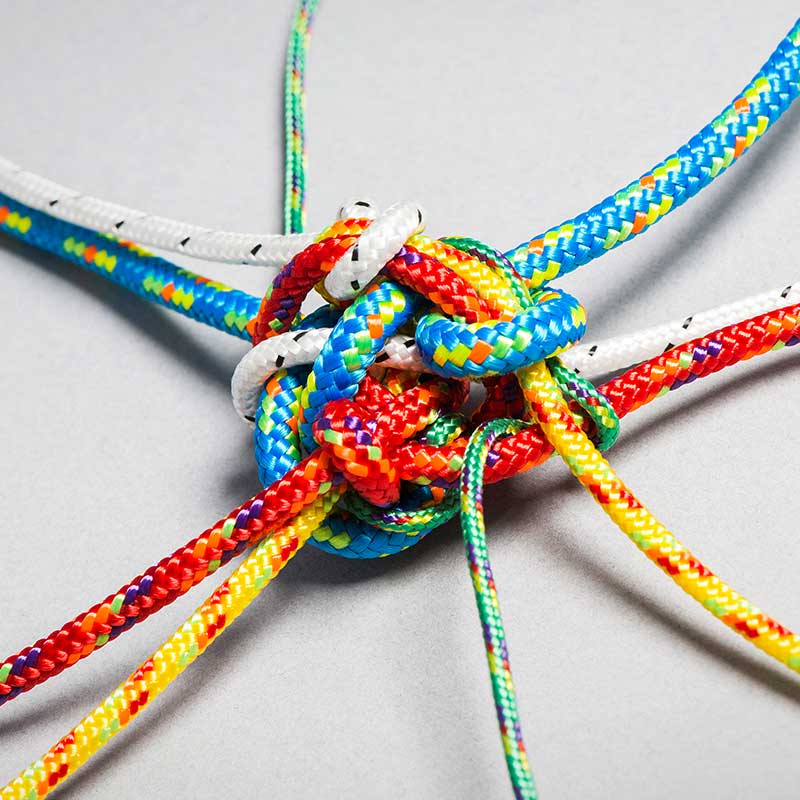 When European Union Courts overrule European Commission decisions on transactions, finding a solution to the situation can be challenging for parties to the deal.

Partner Mark Powell discusses how the global merger control systems have evolved in the past and what lies ahead.

Partners Marc Israel and Mark Powell discuss how Brexit may impact the deal approval process, both in the UK and in the EU.

Partner Axel Schulz talks about how competition authorities are increasingly concerned about the impact of consolidation on innovation.